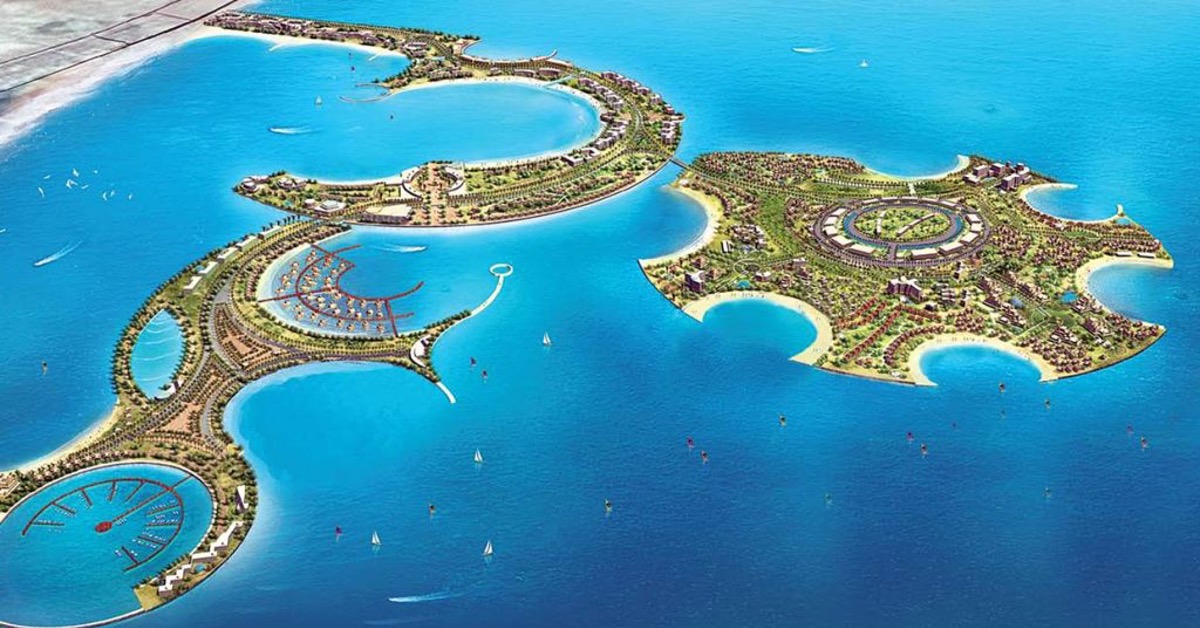 You don’t normally associate the Gulf with casino gambling. However, according to Wynn Resorts’ chief Craig Scott Billings, the United Arab Emirates has given Wynn Resorts the green light to open the first casino in the region in the luxury resort the Nevada-based gambling giant is building in the UAE.

Gambling has long been prohibited in the Gulf. The Arab countries in the Gulf region have stricter Islamic laws than countries located elsewhere in the Middle East. But nothing lasts forever, and both UAE and Saudi Arabia are signalling their readiness to open up to gambling in an attempt to no longer have an economy that’s solely dependent on oil.

Wynn and Ras Al Khainam emirate said in January that the resort the Las Vegas giant was building was also licensed for gaming, which is huge for Wynn, considering it is the only casino operator in the UAE that has been given this type of license, and will likely remain without competition for quite some time.

Wynn Resorts CEO Craig Scott Billings confirmed on Wednesday that they planned to build the casino by 2026and that it will be located on an artificial island off the coast of Ras Al Khaimah.

Billings was excited by the prospect of operating without competition “at least for some period of time” in what was shaping up to be one of the biggest gambling markets in the world. So, he added, in a market like that, “you certainly don’t want to under-build the casino.”

There are seven UAE emirates, and Ras Al Khaimah is among the smaller ones. However, it is this small emirate that might bring about the biggest change in the way the Gulf region treats gambling.

Wynn Resorts’ rivals seem to be getting ready for a change in legislation too. Caesars Palace is currently present in the more prominent Dubai where it has a resort, but no casino. MGM Resorts International is also in the process of building a resort in Dubai.

Should the UAE legalize gambling, these two casino operators will be perfectly positioned to make the most of the changes in legislation. That’s probably the reason why they came to the Gulf region in the first place.