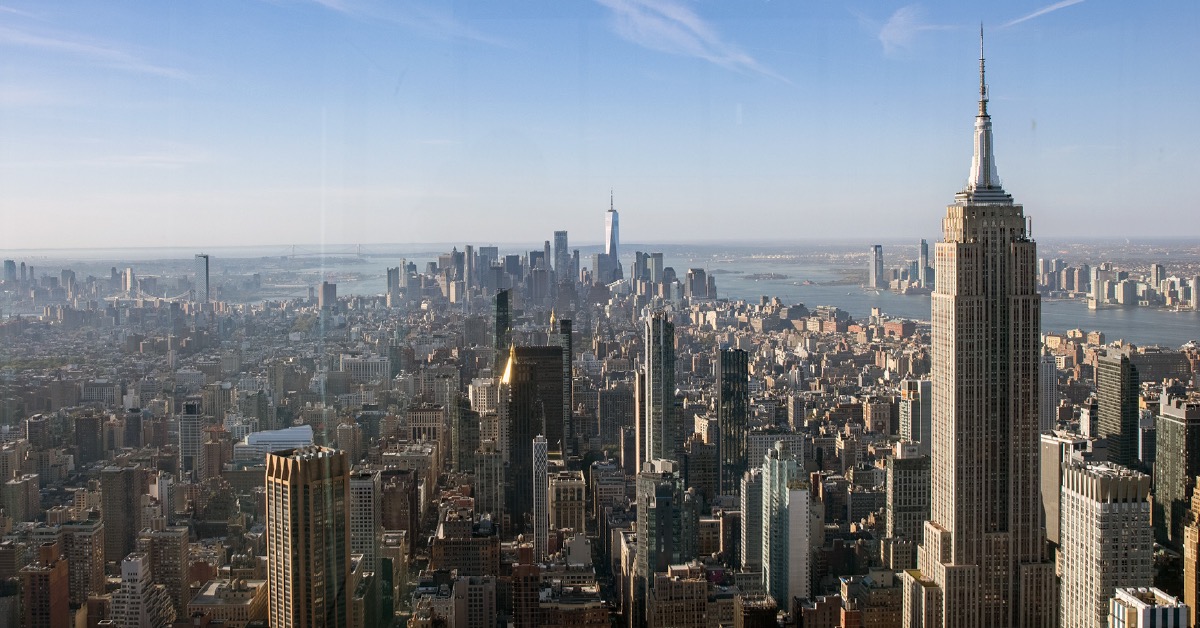 Real estate firm Related Companies, has partnered with Wynn Resorts and submitted a bid for one of the three New York casino licenses. According to Bloomberg, the Related-Wynn casino would be right next to Jarvis Center, on the undeveloped side of Hudson Yards in Manhattan.

Almost all gambling giants expressed an interest in getting one of the three downstate New York gambling licenses for full-service casinos. However, Related and Wynn are the first to have come out publically and made an official bid. The City of New York approved the three licenses in April.

The application process will take some time, though. The New York Gaming Commission still hasn’t formed the board that will evaluate applications and give the green light to successful bids.

The commission has until October to name all the members on the board, and then that six-person committee has 90 days to start work. Related and Wynn will try to convince the committee that their casino project deserves to get one of those three NY licenses.

Previously, Mayor Eric Adams, who will also have a representative on the board, said that they were hoping that two of the three downstate NY licenses will be given to casinos in New York City. The Related-Wynn casino in Manhattan will be vying for one of those two licenses.

The city’s insistence on getting at least two casino licenses is pretty easy to explain. Currently, the only gambling option that’s close to New Yorkers is the Resorts World venue at the Aqueduct Racetrack in Queens.

Even though Resorts World is not a full-service casino (it doesn’t have table games), it raked in record profits last year. In fact, the slots parlour generated revenue that was second only to casinos in Nevada. So, it is easy to see why a license for a full-service New York City casino is so appealing to developers and the city itself.

Everyone Wants to Run a New York City Casino

As we already said, though, Related and Wynn will have a real fight on their hands to get one of those two licenses. In addition to almost all casino giants which have expressed an interest in obtaining a license, new potential bidders are now entering the fray too.