Woman Charged with Money Laundering After She Purchased $40,000 Worth of Casino Chips 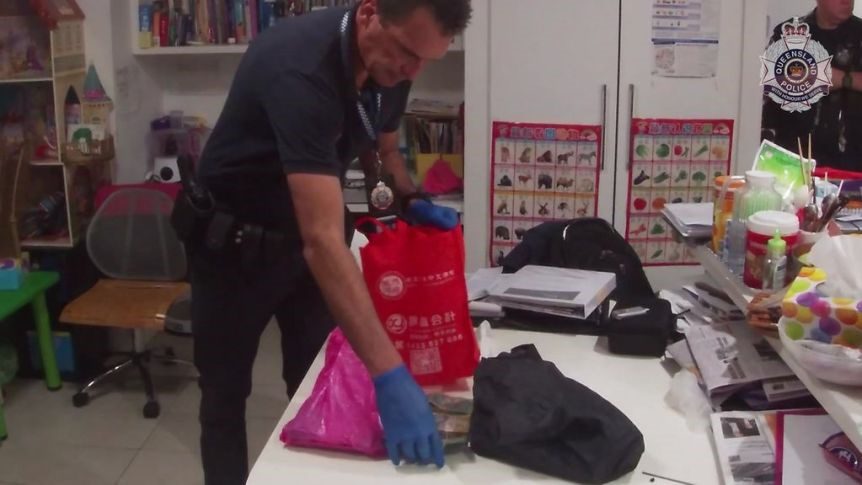 A Brisbane woman is charged with money laundering after Queensland police seized $260,000 in cash in her apartment. According to police, the 45-year old woman went to a Brisbane casino and bought $40,000 worth of casino chips with what police believe to be money from criminal proceeds.

The police had suspicions that illegal transactions were taking place in a Brisbane casino, and launched an investigation that followed and tracked the transactions made there.

As a result of that investigation, police have now issued a Notice to Appear in the Brisbane Magistrates Court to the woman who resides in Kelvin Grove, with the charge being money laundering and possession of tainted property.

The investigation started about five months ago and was initiated after police officers received tip-offs that suspicious transactions were being conducted at the casino the woman visited.

When the officers searched the woman’s home, they found $260,000 in cash together with electronic devices and financial documentation.

Based on their investigation so far, police allege the woman bought $40,000 worth of casino chips with money obtained from criminal activities.

Whether the $260,000 found in the woman’s apartment are the casino winnings from the woman’s $40,000 casino visits or is money that was yet to be laundered is still not clear.

Ben Fadian, Detective Acting Superintendent from the Financial and Cyber Crime Group, said that these allegations are only the start when it comes to investigating crime syndicates that launder money in Australian casinos.

The detective reaffirmed that the focus of police is to work together with partner agencies to eradicate money laundering that is taking place in Australian casinos.

Detective Fadian didn’t mince his words while addressing those who he believed were behind these organized money laundering activities and said that anyone who considers accepting money from an unknown or untrusted source should know that money laundering is a serious offence that will put offenders under the scrutiny of law enforcement.

Mr Fadian also said that it didn’t matter whether the money laundering was done electronically or by ‘washing’ the cash received in a casino in person as both of these things are criminal offences.

The detective’s message comes after multiple claims of people being paid to launder money have surfaced. These individuals either allow third parties to use their bank accounts or follow the instructions of criminal organizations and launder the cash in a casino, as the Brisbane woman did.