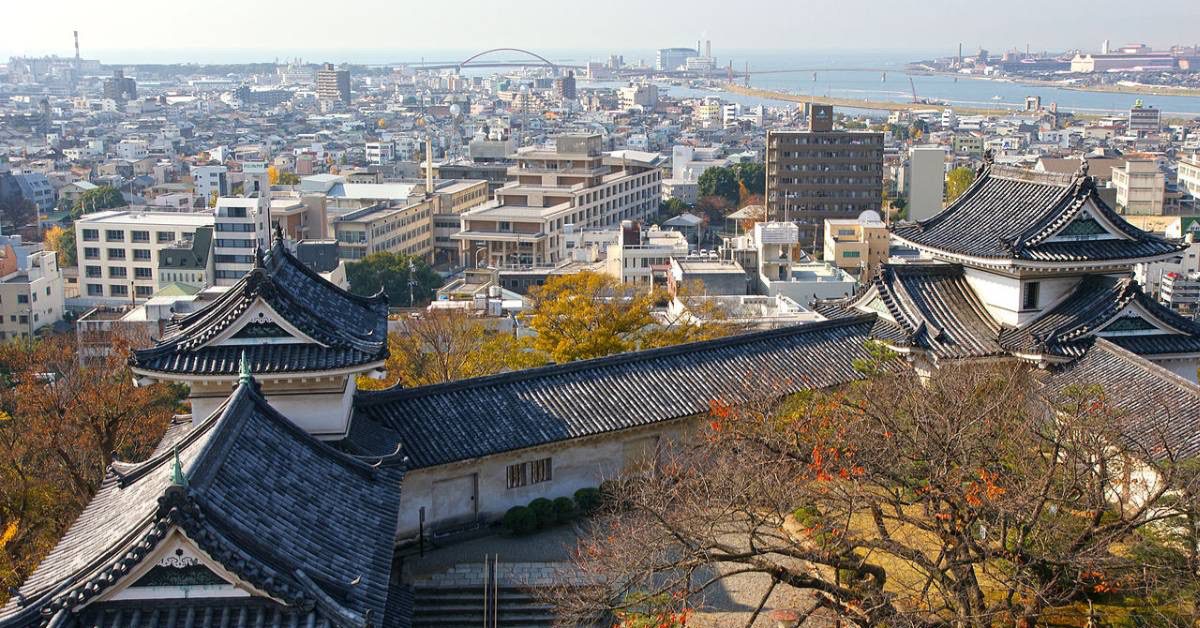 There will be no referendum for the proposed Wakayama integrated resort that will also include a casino complex. The Wakayama city council decided that there was no need for a referendum about the casino complex, as it would be expensive and the city already has a formal procedure the casino proposal will have to go through. The 38 council members voted 28 to 9 against the referendum idea after a four-day debate on the topic.

Masahiro Obana, Wakayama’s mayor, is a strong supporter of the idea to open integrated resorts in Japan. He said that the city already had a procedure where a vote will be allowed on the integrated resort plan and that organizing a referendum would be an expensive option.

Another reason why the mayor might be against an IR casino complex referendum is the anti-casino group in Wakayama. In November, the group informed city officials that its petition to ask for a referendum had collected enough signatures to put the procedure in motion.

Caesars Entertainment is Part of the Casino Consortium

Japan’s Liberal Party (LDP), on the other hand, asked Yoshinobu Nisaka, Wakayama’s governor, in December not to consult the public until everyone had information about how the casino complex will be funded and until they got more information about the consortium behind it.

However, the city is yet to come out with more details about the consortium doing the work. So far, we know that the company that will work on getting the IR casino project up and running is Clairvest Neem Ventures KK. The company will partner with Caesars Entertainment Inc, but the US gambling giant said that it would be part of the consortium without making a capital commitment.

It was thought that more communities would be interested in hosting an IR casino complex, but so far there are only three cities that are in the running, Wakayama, Osaka, and Nagasaki.

Yokohama authorities expressed an interest when the IR casino idea was first announced. However, city officials had to backtrack on their plans to open a large-scale casino complex after the local community and influential people from it raised concerns about the negative effects it could have on the community.