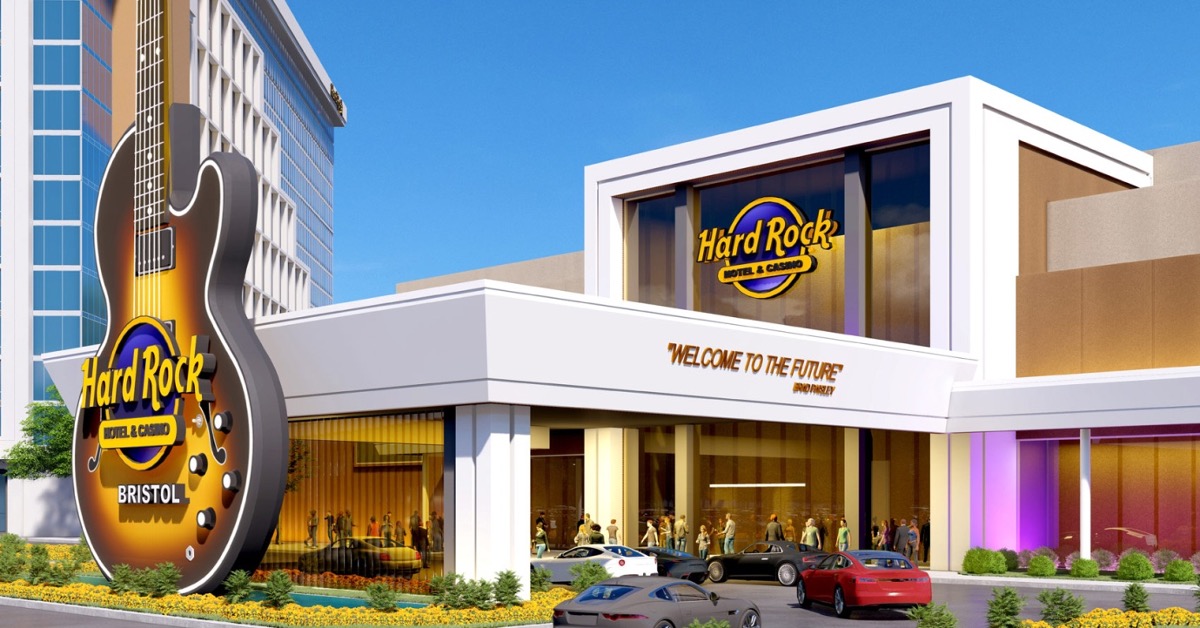 The Bristol Casino has only been operating for a couple of weeks, and it is already breaking records. The first legal casino in Virginia reported that gamblers spent almost $38 million in the first week of the casino’s operations.

Virginia Lottery Deputy Executive Director Gina Smith presented the gaming revenue figures to the Lottery group and said that even though they were only a week into gaming, it was evident that the Bristol Casino was doing great. Smith was delighted with the gaming revenue and even more so with the taxes at almost $700,000 after just one week of gambling.

Recruiting from the Local Community

The Hard Rock Casino in Bristol donated $100,000 to the United Way of Bristol TN/VA and also identified 26 Virginia companies and 45 small, women-owned, and minority businesses that it could conduct business with in the future.

Smith said that it will take some time before the casino starts working with these businesses, though, as it was still trying to see what works and what doesn’t for its customers. However, she was sure of one thing – everyone in Bristol was really excited that the casino was there.

She added that the casino employed a lot of people from Bristol, and most of the locals work on the gaming floor either as table dealers, promotion workers, or bartenders. Smith said that all of these people were “thrilled” to work at the casino and that was evident from the energy on the casino floor.

In addition to the Hard Rock Casino in Bristol, three more casinos will also open in Virginia in the next two years. Voters in Norfolk, Danville, and Portsmouth have all voted in favor of a casino opening in their cities. A casino was also on the cards in Richmond, but locals voted against it.