Victorian Government to Appoint a Special Commissioner for Crown Casino 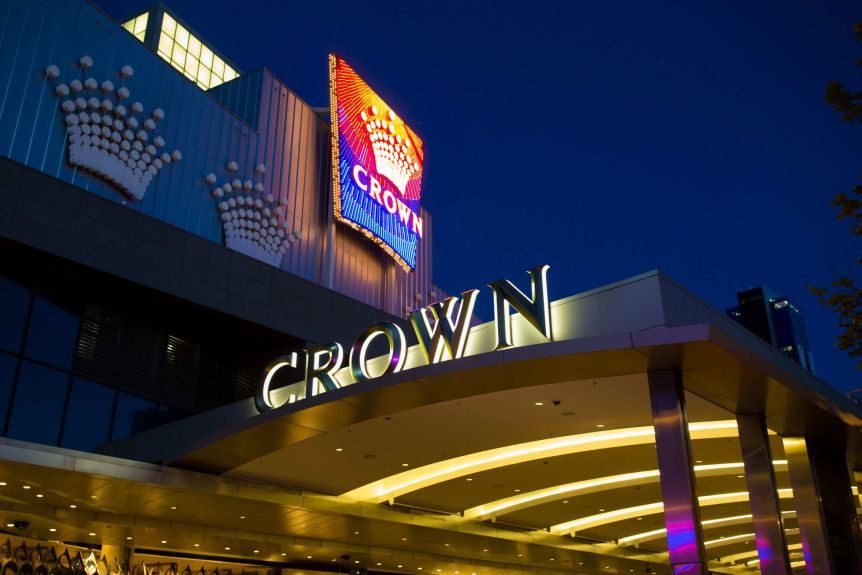 Authorities in Victoria seem to have learnt the lesson when it comes to dealing with problematic casino operators and have decided to appoint a special commissioner to scrutinize Crown Casino’s operations.

The Victorian Government will not make the same mistake that New South Wales did, and won’t wait for things to escalate before launching an inquiry into Crown Resorts.

Instead, Victorian officials have opted to crack down on the casino right now and will appoint a special investigator for Crown Melbourne, as well as bring their five-year review of the casino forward.

After Crown Resorts confessed to allowing some of its accounts to be used for money laundering, the Victorian Government did what the NSW one didn’t. Victorian gaming officials decided to act immediately and double their supervisory efforts on Crown Melbourne.

To achieve this, they will do two things. First, they will appoint a special commissioner that will examine and analyze whether Crown Casino is fit for a Victoria gaming license.

Secondly, the government will bring forward the review on Crown Melbourne. This review is conducted once every five years, but it will be done much sooner now. The last Crown review took place in 2018, and Victorian gaming officials won’t wait until 2023 to do the next, that’s for sure.

A Move to Help Under Fire Victorian Gaming Regulator

The Victorian Commission for Gambling and Liquor Regulation (VCGLR) has come under a lot of criticism recently. And Australian gambling industry experts say that this government move is to take some of that pressure off the gambling regulator’s shoulders.

However, Premier Daniel Andrews doesn’t agree with this assessment. He dismissed claims that the VCGLR was ineffective and that the appointment of the special commissioner was because of the Victorian gaming regulator’s ineptitude.

Instead, Mr Andrews said that the appointment will help the gaming regulator as it will give them a better idea of what is happening in Crown Casino and will tell them if the individuals who are there are “fit and proper people”.

Waiting for the Findings of the NSW Inquiry

Crown Resorts seems to have accepted the appointment of the special commissioner, and have informed the stock exchange that the casino was actively engaged with the VCGLR concerning the matters that are the subject of the ILGA Inquiry in NSW.

And speaking of that ILGA inquiry, it is expected that the NSW regulator will announce its findings in February, and that’s when Crown Resorts will know if it can operate its multi-billion-dollar project in Sydney.

The high-end Barangaroo casino was intended to be Crown’s most prominent Australian gambling venue, but it is now uncertain whether Crown Resorts will get all the gambling licenses to operate the $2.1 billion project.

And while everyone is waiting for the NSW inquiry findings, the Victorian Gaming Minister Melissa Horne has decided to act, and act fast, to prevent something similar from happening in Victoria.

After all, the Victorian Government had the benefit of hindsight and if didn’t take appropriate measures right away, people will rightly blame the government for not acting on time, despite knowing what Crown Resorts is capable of doing.

Ms Horne seems to share those sentiments. She announced that there was a need for an immediate response from the Victorian Government, especially after they have seen the evidence presented to the NSW investigation.

She also went on to say that, while they were waiting for the findings of that investigation to be announced, they would bring forward their five-year review of Crown Melbourne and will also appoint a special commissioner, whose name is yet to be announced.