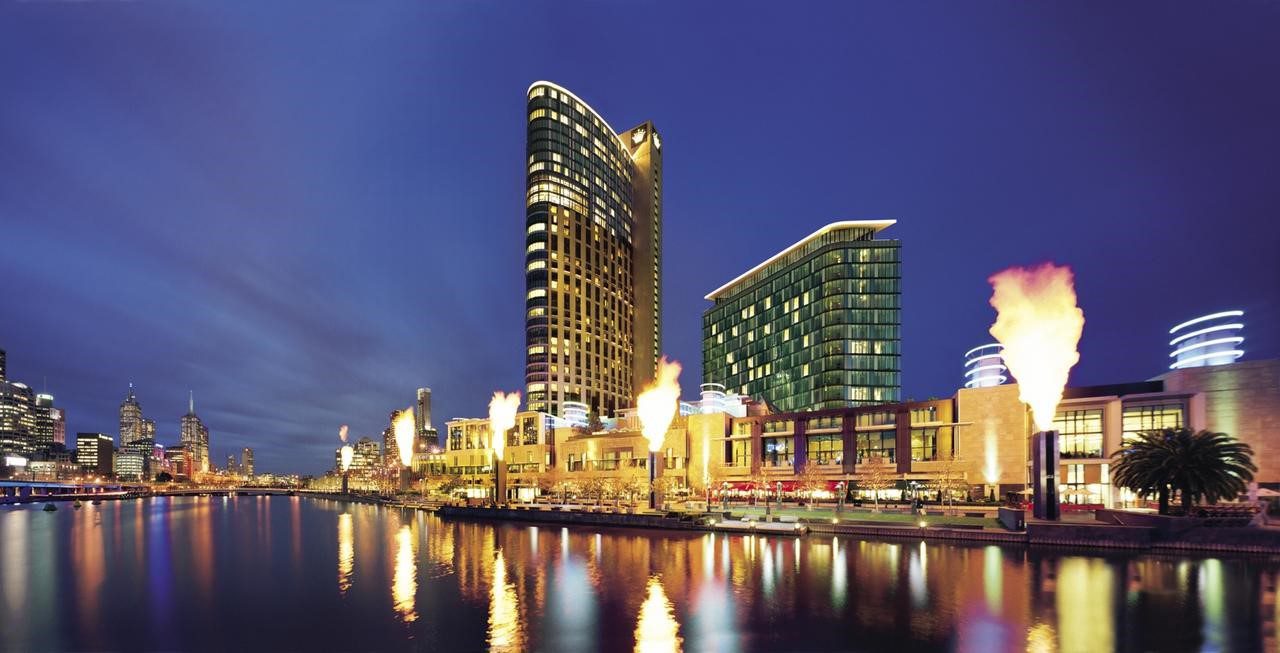 The first time VCGLR staff approached Crown’s recruitment agents to question them regarding their responsibilities during their China stays was after regulators saw one of the agents being interviewed by Nine Entertainment in July 2019.

Lack of Progress in the Investigation

The Victoria gambling regulator opened the investigation regarding Crown’s involvement in recruiting Chinese high-rollers in 2017.

However, the investigation has been making barely any progress since then and is still to be completed. A clear indicator of this lack of progress is the attempt to interview Crown employees involved in the case.

Just as a reminder, several Crown agents were arrested by the Chinese police for allegedly recruiting Chinese whales (high-rollers) to gamble in Crown’s Melbourne and Perth premises.

Seeing how gambling tourism is considered illegal by Chinese authorities, once Crown’s recruitment staff’s presence in China became known, they were promptly imprisoned.

However, it took three years and one TV interview later, for the VCGLR to act. The Victoria gambling watchdog approached Crown’s jailed employees only after one of them appeared in Nine Entertainment’s TV show, 60 Minutes.

Jenny Jiang, one of the Crown recruiters who were arrested, was featured heavily in the current affairs show, and also talked to The Age about her experience in China before she was contacted by the VCGLR for an interview.

There have been many accusations directed towards the VCGLR and its slow-moving Crown investigation. The regulator has been blamed for not using all of its authority to punish Crown’s foul play and has been compared to a toothless tiger by many.

VCGLR critics say that the constant delays and lack of progress in the investigation are proof that the VCGLR turns a blind eye to the biggest casino player in the state and doesn’t even try to hide that.

The Victoria regulator begs to differ, though. They said that they had only been following the law and tried to give Crown Resorts to explain itself over its actions and nothing more than that.

A spokeswoman for the regulator told Guardian Australia that the only reason why there was a delay was that the VCGLR played by the book. She said that they had a draft report ready in mid-2019 and gave it to Crown to give them the chance to respond.

However, only a month or so later, media outlets started publishing reports about how and why Crown employees were arrested in China. As a result, the VCGLR had to collect additional information according to the spokeswoman and this took some more time.

Another reason for the lack of progress is Crown’s refusal to provide the investigation with a lot of documents related to it. The casino claimed that legal professional privilege was the reason why they refused to release these documents and held that position for a couple of years.

However, Crown Resorts changed its mind this year and informed the VCGLR that they were ready to provide them with the documents they needed to continue the investigation.

Therefore, the regulator now had new documents that it had to go over, and in their annual report they said that they did that, but needed more time as the material they had received was “voluminous”.

One of the investigations into Crown’s misdemeanours that has been concluded, though, is the one related to the casino’s junket partners.

The regulator started a separate investigation based on the allegations that were raised by Nine Entertainment.

The VCGLR accused the company of not controlling its junket partners and sent show-cause notices to Crown at the beginning of October.

They asked Crown Resorts to tell them why they should be considered as innocent and also asked for reasons why the casino thinks it has not breached gambling laws.