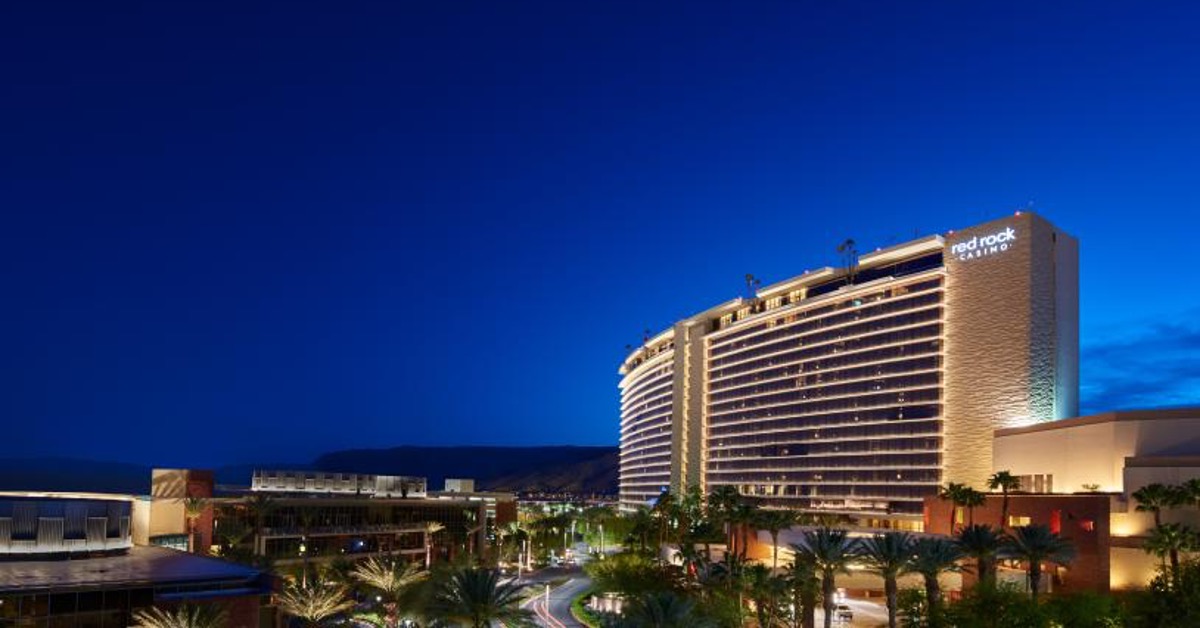 Both MGM Resorts International and Caesars Entertainment have been making significant transformations of their Las Vegas properties recently. Enticed by the huge prices properties on the Las Vegas Strip have been going for,MGM sold Mirage. It later bought Cosmopolitan, whose location made more sense for MGM executives.

Similarly, Caesars put its Bally’s casino under the gambler-friendly Horseshoe brand and auctioned Flamingo off (if the property is not sold, Caesars will probably continue to operate it.)

Both of these moves were made so that the two casino giants could continue to innovate, improve performance, and ultimately, entice more tourists to their properties.

Locals Continue to Be the Focus Despite Big Plans

However, there’s one casino that is more focused on attracting locals than tourists. Red Rock Resorts is a locals-oriented casino operator that has recently announced that it has big plans.

The company has been working hard to acquire land, develop a new casino, and even close some of its properties that have performed poorly.

Red Rock Resorts is run by Lorenzo Fertitta and his brother, Frank, former Ultimate Fighting Championship (UFC)owners. The billionaire brothers are hinting at big plans, indicating their intention to compete with the big boys in the industry. However, they say local gamblers will continue to be their focus.

Red Rock Resorts said on its website that “convenient local gaming” and the “Station Casinos Boarding Pass”was what they were all about. The boarding pass is a loyalty program that gives tons of perks to locals, not tourists, so it is clear the casino operator is not changing course.

Red Rock also closed the Wild Wild West property but may have done that intending to build a much bigger casino on the same site. Employees who used to work at the property have been informed they will be offered jobs at other Red Rock Resorts casinos.

The company has remained coy on details about the plans for the location where Wild Wild West used to be. However, Scott Kreeger, Station Casinos President, was clear that they would redevelop and not sell the property.

Kreeger said that development parcels of that calibre were “simply not available in Las Vegas any longer” and that they were repositioning “the property for future development.”

The casino operator owns 100 acres at the Wild Wild West site, and the casino used to sit on only 20 acres. That means a much bigger casino could be in the making, one able to accommodate both locals and tourists.