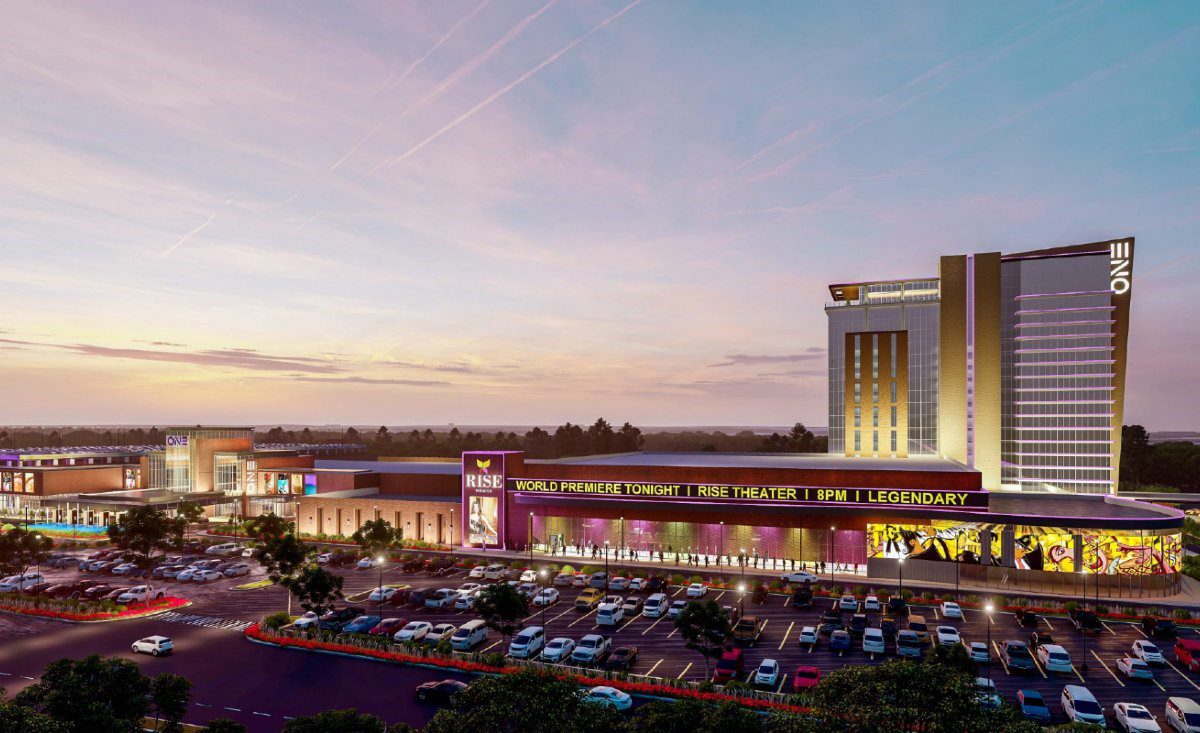 Urban One has got approval from Richmond authorities to proceed with its ONE Casino +  Resort in Richmond Virginia. The Resort Casino Evaluation Panel that the city put together to analyze and evaluate all casino candidates gave the green light to the Maryland-based media company and its winning casino proposal.

The Engine in Richmond’s Economy

Mayor Levar Stoney said that One Casino + Resort came to them with a tremendous resort casino project that would create “over a thousand good-paying jobs”, and also generate revenue for the city of Richmond. The Mayor added that the new gambling venue would be an additional economic engine in South Richmond.

A day after Mayor Storey introduces the ONE Casino + Resort project to City Council, Richmond will host a public meeting regarding the decision which residents will be able to attend via a link the city will post on its official website.

Urban One partnered with Peninsula Pacific Entertainment to create and make the Richmond casino proposal. Peninsula Pacific is a seasoned player in the world of gambling and it owns and operates several casinos, as well as a racetrack. It is the perfect partner for ONE, which despite its impressive media portfolio, lacks experience when it comes to running a gambling establishment.

Alfred Liggins, Urban One’s CEO, said that he was thrilled that their Richmond casino proposal was chosen as the best one. He added that Richmond’ casino selection committee had clearly opted for the casino with the best location and the best team to create a top-notch gambling and entertainment destination in South Richmond.

And according to the information the city has included on its website, the Silver Springs company and its diverse local partners have indeed made a very competitive offer.

Urban One’s proposal says that the only black-owned casino in the USA will be the fastest to open and it will have the least traffic impact. It will also be in an industrial area that is close to the airport and the I-95, and away from neighbourhoods, meaning no rezoning will be required.

Urban One also promises that its Casino + Resort will have a US$5.7 billion economic impact in the first 10 years of operations. It will also generate over US$500 million in revenue to the city in the same period of time.

Other 10-year economic and community impact promises that the black-owned casino resort had in its proposal include:

Casino enthusiasts will be happy to hear that the economic and community impacts are not the only things the people at Urban One included in the proposal. It also contains a detailed list of all casino games gamblers will be able to play at the US$600 million gaming complex.

The resort will also feature a 250-room hotel that can increase its capacity to 600 rooms. It will have a resort-style spa and salon, 15 bars and restaurants, an event centre that can welcome up to 3,000 guests, a 55-acre park and green space, and much more.

Urban One is one of the most prominent US media conglomerates and it includes brands like TV One, Radio One, iOne Digital, and Reach Media. The Maryland-based company says that it reaches 82% of Black Americans with its products and services.