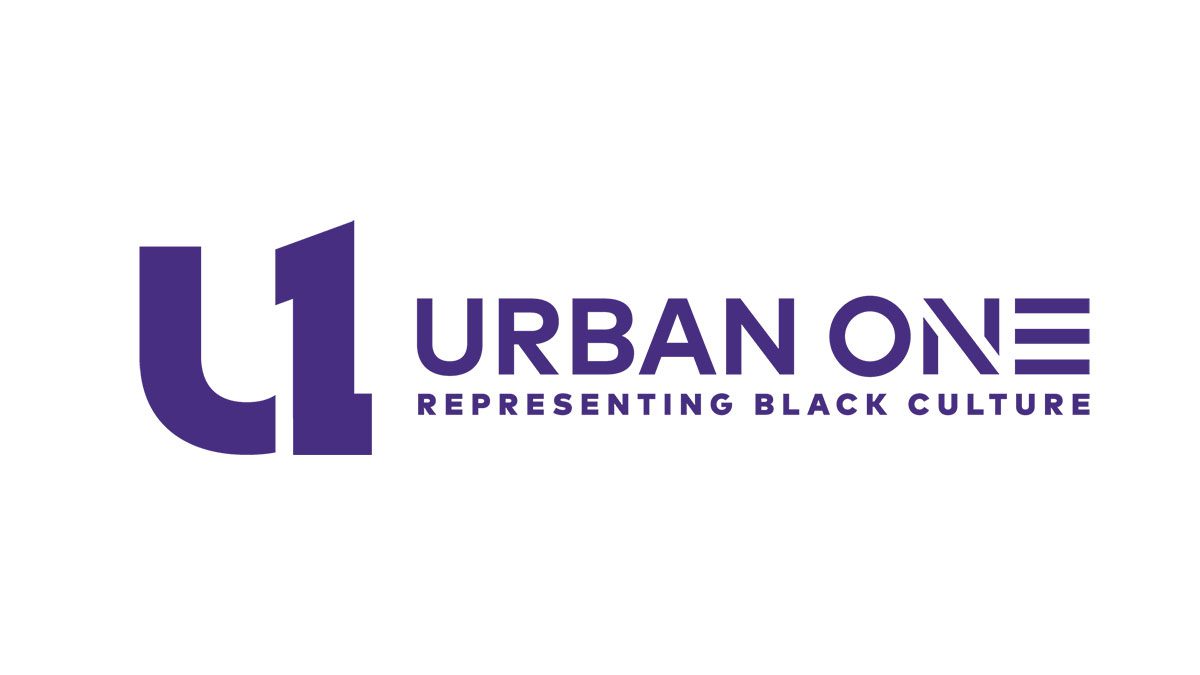 Urban One, the media company that mostly targets African-Americans with its products and services, has unveiled plans for a brand new Richmond casino worth $517 million.

The resort will feature a state-of-the-art casino and gambling floor, as well as entertainment and dining all under one roof. When the casino becomes operational, it will be the only black-owned casino business in the USA.

One of the Highest Earning Black-Owned Companies

Urban One Inc, formerly known as Radio One, is a media conglomerate based in Silver Spring, Maryland. The broadcasting company was founded in 1980 by Cathy Hughes, and right from the start, it has been focusing on African Americans as its target audience.

The company is the largest media and broadcasting company run by African Americans. It operates 55 radio stations and owns the majority of shares in Reach Media, and its popular digital department Interactive One, as well as the cable network TV One.

Urban One is one of the most successful broadcasting companies in the US and currently ranks as the ninth-highest-earning business owned by African Americans in the country.

Executive Officer Alfred Liggins expressed his delight regarding the soon-to-be-announced $517 million casino proposal. He said that Urban One had been part of the Richmond community since 1999 and that they always tried to give a local flavor to the facilities they opened there.

Mr Liggins added that they would do the same with the new Urban One Richmond resort and casino saying that the gambling and entertainment establishment would uplift the community when opened.

He concluded by saying that the company would share more details about the ONE resort and casino proposal on Tuesday morning after they deliver the proposal to the city. According to the company’s executive officer, the official proposal announcement will be made on February 23 at 11 am.