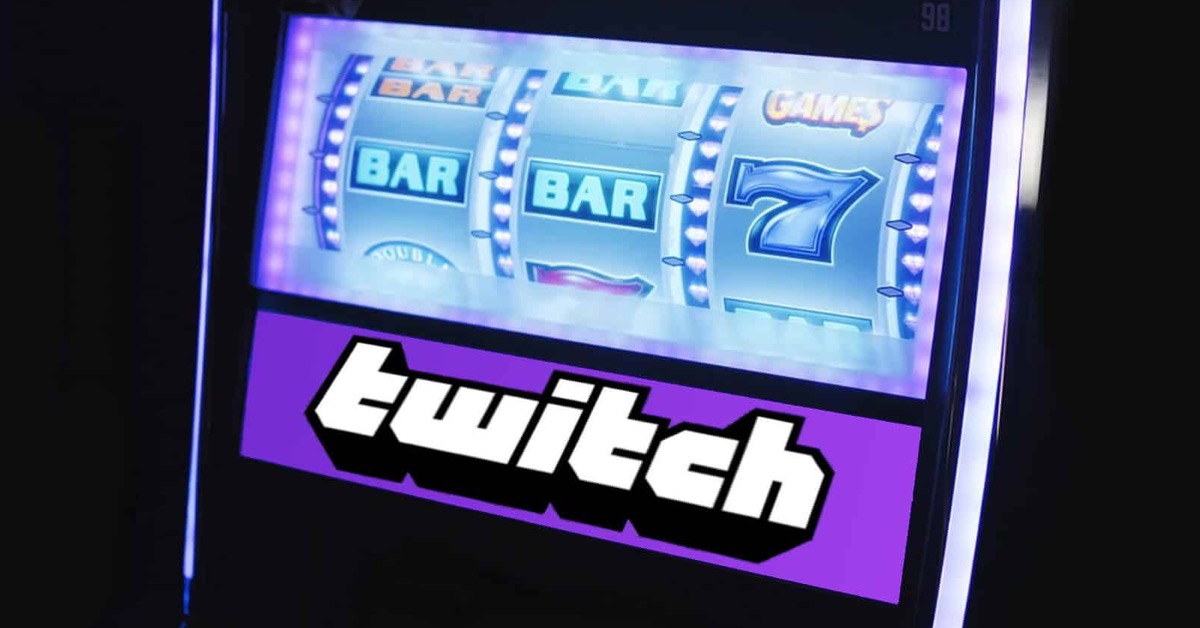 Online casino content is super-popular on Twitch, but the streaming platform has decided to lay some ground rules and prohibit streams that promote unlicensed casinos. The streaming giant will implement the ban on 18 October when it will roll out its new terms and conditions update.

Only Casinos that Protect Customers Will Get the Green Light

Twitch already has a policy of not allowing users to share links and referral codes that direct people to unregulated providers of online slots and table games. However, in its announcement of the upcoming ban, the streaming platform said that some people tried to “circumvent these rules” thus exposing the Twitch community to potential harm.

To prevent that from happening, from October 18, Twitch will ban streams if the games shown in them are offered by websites that haven’t been properly regulated. The streaming platform informed users that it will give them all the details soon and in time for everyone to be ready for them “before they take effect on October 18.”

So which websites won’t pass the Twitch test? Even though all the details will be available on October 18, Twitch has already given some hints regarding the sites that will be banned. In its announcement, the platform said that websites that offer “slots, roulette, or dice games” but “aren’t licensed in the US or other jurisdictions” cannot sufficiently protect customers. Therefore, such streams will be prohibited on Twitch.

Crypto Casino Streams Could Be Axed

For now, it is only clear that four crypto casinos will be given the boot. These include Rollbit, Duelbits, Roobet, and Stake.com. Does that mean that the ban will apply to all cryptocurrency casinos? Not necessarily.

Also, all four casinos are licensed in Curacao. However, that doesn’t entail that all Curacao gambling licenses will be deemed to offer insufficient customer protection.

One thing that we can definitely be sure about is that websites that offer poker games will continue to be allowed on the platform. So will sports betting and fantasy sports streams.