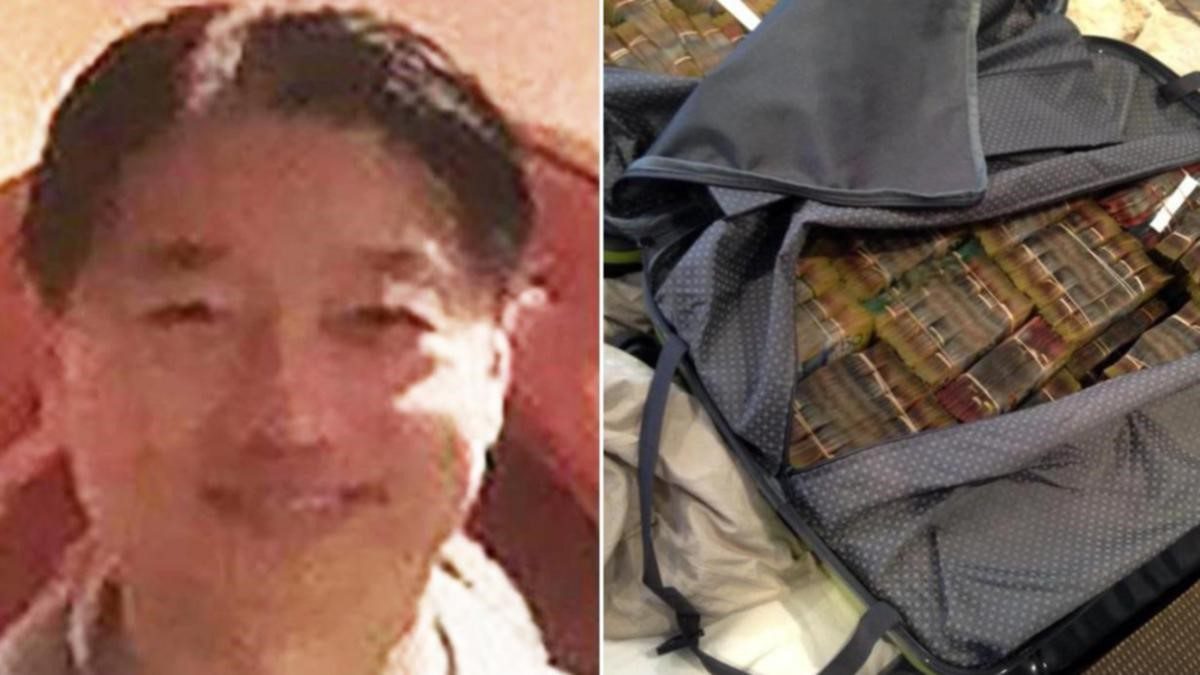 Tse Chi Lop, the infamous Chinese crime syndicate leader, has been arrested at Amsterdam’s Schipol Airport following a request from the Australian Federal Police. The Chinese-born crime lord, who is a Canadian citizen now, is the boss of the triad super-syndicate called “the Company”.

The Company is a triad conglomerate, which is the key player when it comes to Asian illegal drug trade. It is also heavily involved in money laundering and is said to have infiltrated the casino industry.

Tse Chi Lop’s criminal organization used to launder money in casinos worldwide and a member of the syndicate was arrested in 2013 after he was accused of laundering money at Crown Melbourne.

Tse Chi Lop is known as Asia’s El Chapo because of the drug boss’ extensive influence on the illegal trade of narcotics, particularly synthetic drugs like methamphetamines and fentanyl.

These drugs are produced and exported from factories located in the Golden Triangle region. The Golden Triangle is the place where the borders of China, Thailand, Laos, and Myanmar meet and is a region where those countries’ laws don’t seem to apply.

This means that triad conglomerates such as the Company can take their illegal operations to the next level without being persecuted by authorities.

The crime organization which is also known as the Sam Gor syndicate is an alliance of five of Asia’s biggest gangs and that makes them very difficult to track and control.

The Company includes members from the Wo Shing Wo, the Sun Yee On, the 14K, the Big Circle Gang, and the Bamboo Union. With so many illegal organizations working synchronized with each other, it is easy to see how their kingpin would be able to escape the law for so long.

According to a study published by the United Nations Office on Drugs and Crime (UNODC), crime syndicates such as the Company net tens of billions of dollars every year.

The study said that all of South Asia’s criminal organizations make more than $77 billion annually and that the Company takes the largest piece of that illegal profits pie.

But how does the crime syndicate launder those illegally obtained money? The Company seems to be particularly interested in businesses like casinos, real estate and hotels when it comes to cleaning their dirty profits.

These are businesses that are in the Mekong region in Southeast Asia, but the Company’s operations have also reached Australian shores. For instance, in 2013, Roy Moo, a junket operator from Hong Kong, was arrested and convicted by Australian authorities after it was found that he laundered hundreds of millions of his syndicate’s drug money in Crown Melbourne.

Laundering money through casinos is nothing new, and Australian authorities have seen their fair share of the illegal practice, unfortunately. Crown Resorts is going through litigation that deals with exactly those types of accusations right now.

The New South Wales Independent Liquor and Gaming Authority (ILGA) started an inquiry into Crown Resorts last year after it became known that criminal organizations laundered money through the casino.

To make matters worse, it seems like Crown Resorts board members were aware of this happening, but did nothing to stop it. ILGA will soon announce the decision of its inquiry into Crown Resorts and based on that the company will know whether it will get all of the gambling licenses needed to run its multi-billion-dollar high-end casino in Sydney.

And if Crown Resorts continued history of money laundering allegations wasn’t worrying enough, experts say that Australia is one of the biggest markets for the Company.

The crime syndicate is said to be responsible for 70 per cent of the drugs in circulation in Australia and has been involved in the country for more than 20 years.

Not the First Time Tse Has Been Arrested

This is not the first arrest that Tse has had to deal with. The drug kingpin was detained in 2000 in the US and was subsequently sentenced to nine years in prison for drug trafficking. He was released from prison in 2006.

Tse expressed “great sorrow” for committing his drug-related crimes according to the judge, so he decided to be lenient with his punishment and only went with a nine-year penalty. However, the crime lord was released from prison even earlier than that and left the US penitentiary system in 2006.

That “great sorrow” didn’t seem to last long in Tse’s case. Only four years later Australian authorities started getting wind that he was the puppet master behind most of the drug trafficking and money laundering going on in the country.

When they decided to track him, they noticed that he was heavily involved in moving drugs and illegal money and frequently moved between Hong Kong, Macau, and Taiwan to oversee the operations of the Company.

On one such visit in Macau, the drug kingpin, who is also a passionate gambler, is said to have lost €60 million ($94 million) in only one night while playing baccarat according to Reuters.