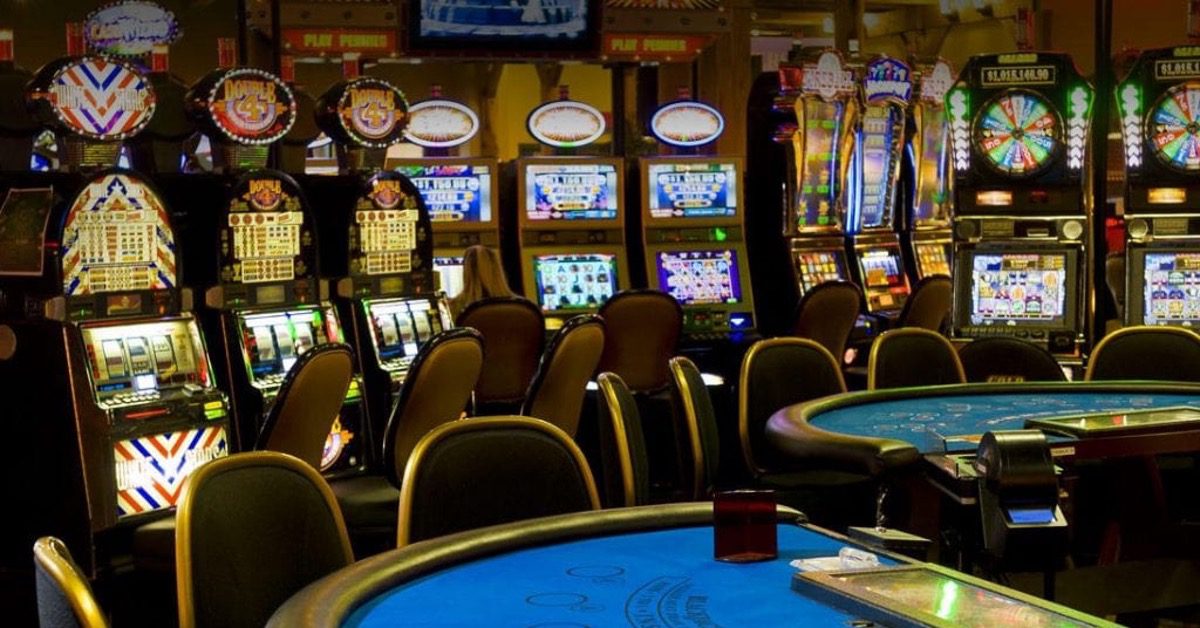 Treasure Island Casino in Las Vegas spent three weeks searching for a mysterious progressive jackpot winner that won over US$229,000 on one of its slot machines. The casino player won the jackpot on January 8 but was unaware of his winnings due to a malfunction in the machine. The lucky player has finally been identified as Robert Taylor, a tourist from Arizona, who visited the Treasure Hotel and Casino on the day the jackpot was won. The casino notified Taylor about his massive casino windfall on January 28, almost three weeks after he hit the jackpot.

An Extensive Investigation to Track Down the Winner

When Taylor won the US$229,000 jackpot, the slot machine didn’t inform him about his massive win because of a software error. By the time the casino completed its “extensive review” of the slot and the communications technology that caused the malfunction, Taylor had already left the casino and returned to his home in Arizona.

So, the Treasure Island casino knew that it had a jackpot winner, but didn’t know who that was. To find the lucky player, the casino launched an investigation together with the Nevada Gaming Board, but it had to go through hours of video surveillance of the casino and other properties. The casino and the gaming board also talked to witnesses, studied electronic records of purchases, and analyzed ride-share data from the Nevada Transportation Authority.

Fortunately for Robert Taylor, the gaming board and the casino were able to identify him as the lucky winner and informed him about his US$229,368.52 jackpot win on January 28.

James Taylor, chief of enforcement for the Nevada Gaming Control Board, said that the gaming board was tasked with the regulation of the gaming industry and making sure that casino players are protected.

Taylor commended the agents who worked on finding the lucky winner for spending “countless hours over two weeks” and managing to locate the patron and awarding him the funds owed to him.

The chief of enforcement also thanked the Nevada Transportation Authority for helping the gaming board track down Robert Taylor and confirming that it was him who won the jackpot. Taylor was happy that they managed to prove that when the government works together it is the public that benefits.

Nevada Gaming Win at an All-Time Record in 2021

The Nevada Gaming Control Board reported that the casino industry in the state finally turned the corner after the pandemic. In a report the gaming board released in January, it is revealed that Nevada casinos earned a total of US$13.4 billion in 2021. That is a significant increase compared to the US$12 billion gaming win Nevada casinos recorded in 2019.

Moreover, the US$13.4 billion casino profit is an all-time record for Nevada casinos. The highest casino win before that was set in 2007 when the casino wins totalled US$12.8 billion. Gaming board analyst Michael Lawton said that the success of the vaccine rollout which has enabled Nevada casinos to entertain more patrons, as well as the stimulus payments and leisure travel returning to previous levels were the reasons why the Nevada gaming industry had a record in casino profits.