The Star Sydney is Now a Members-Only Casino 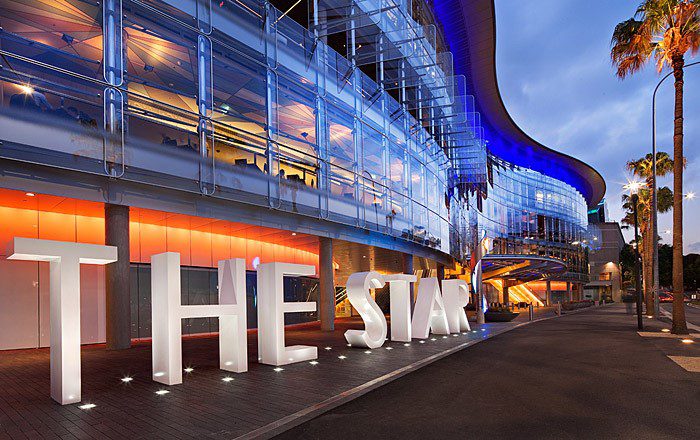 The new Covid-19 restrictions that were announced by NSW mean that Star casino in Sydney will revert to accepting members-only once again. As soon as NSW Premier Gladys Berejiklian notified the public that the increase in new coronavirus cases warrants new restrictions, Star entertainment announced that their largest casino in Sydney would start working under new operating procedures.

At the core of these new operating protocols is the announcement that ‘high-value’ patrons will get priority access. This means that the Star Club members will access the casino floor exclusively and no one else.

This new operating procedure went into full effect on Friday, 24 July. Casino enthusiasts who are not members of the Star Club won’t access the casino’s gaming quarters but will enjoy Star’s restaurants and hotels as they stay open for the general public.

The casino will limit the number of patrons accepted in separated areas to 300 under these new guidelines. Mingling between patrons in different areas is still prohibited, and all casino players will have to maintain a minimum distance of 4 square meters between them.

Cancellation of Games and Tournaments

Cash games and tournaments have also been cancelled at the casino for the rest of the year. This also includes the hugely popular WSOP in Sydney. The Star posted a statement on social media notifying patrons of this latest development. It read:

“Star Poker cash games and tournaments have been cancelled until further notice. We apologize for the inconvenience and thank everyone for understanding.”

WSOP Sydney was to hold in November, but the latest restrictions make it almost impossible for the tournament to happen as planned. Organizers say that the popular tournament is now on hold indefinitely, and it will stay that way until restrictions are eased.

The news of these latest restrictions came shortly after the casino was allowed to accept 5,000 guests at its premises. This increase in capacity was short-lived, and soon after, Star announced it, the casino hosted a patron positive to Covid-19 on a busy Saturday night.

The Covid-19 positive patron visited the casino only three days after the maximum capacity was increased, and he spent three hours there. To make matters worse, he also didn’t agree to help trace his contacts in the casino.

The change in operating procedure is not only down to the Covid-19 positive individual, though. Sydney has also reported double-digits of Covid-19 infected people recently. A casino in the center of the city working close to full capacity is a ticking time bomb for health authorities.