Star Pays Top Executives $1.4 Million Worth of Bonuses While on Jobkeeper 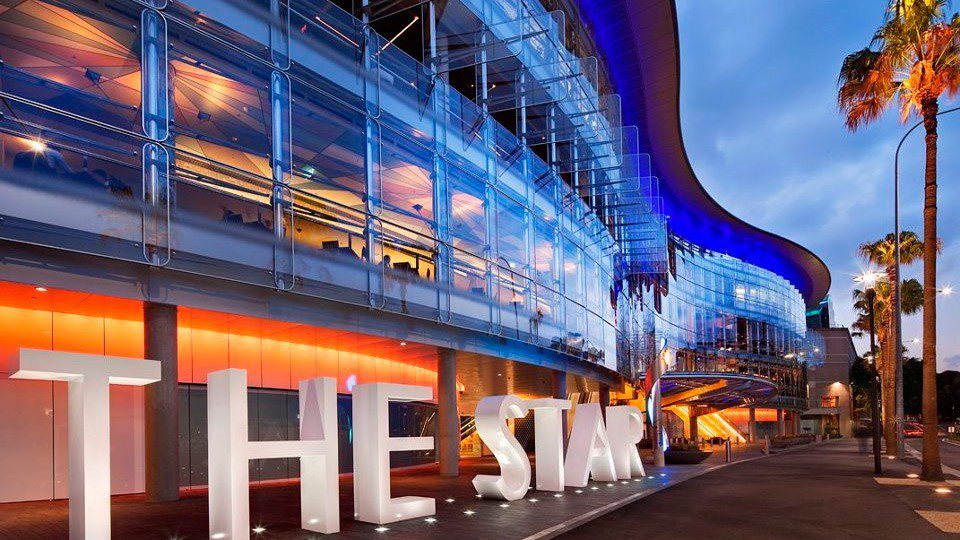 Big casinos have always received heavy criticism from the Australian public for the way they conduct their business. However, the latest news from casino group Star Entertainment might be the drop that spills the glass.
The Australian casino giant has just announced that they handed $1.4 million in bonuses to its top five executives.
The announcement comes as a complete shock to the Australian public, especially after Star applied for the Jobkeeper subsidies and used government aid money to cover staff wages.

One of the Biggest Jobkeeper Beneficiaries in Australia

The Star and its employees stand to receive around $130 million in Jobkeeper subsidies by the end of this month.

They had already got $9.6 million via the government help scheme for April, May, and June. The money they received thus far was to cover the wages of staff that worked at the casino through the pandemic and were earning above the minimum Jobkeeper amount of $1,500 a fortnight.

Also, they received $55 million to help staff that was made redundant or worked part-time during the pandemic and lockdowns.

The company also pitched in to help staff that was stood down by giving them two weeks of pandemic leave. This cost the Star $19 million. They also paid $3 million to staff ineligible for the subsidies scheme via their hardship program.

A large portion of the $1.4 million in bonuses was awarded to Star’s chief executive officer Matt Bekier. The Star’s annual report for the 2020 financial year shows that Bekier received $829,872 bonus funds in the form of deferred shares.

The rest of the $1.4 million was shared among the other four top executives. The bonuses were paid in equity so that Star could preserve cash and for the bonuses to be available if the five executives continue to work in the company.

Top executives receiving huge bonus funds doesn’t mean Star had a profitable year. The COVID-19 pandemic and ensuing closures of Star’s casinos meant the casino was working with reduced revenue. This brings less money for everyone involved with the casino, including executives.

This is because he and other top executives took a 40 percent pay cut due to the COVID-19 closures. This cut meant his base salary dropped from over $1.72 million to $1.55 million.

Nevertheless, to say that they have deserved their bonuses in light of the company, standing down 95 percent of its 9,000 employees would be extremely unfair.