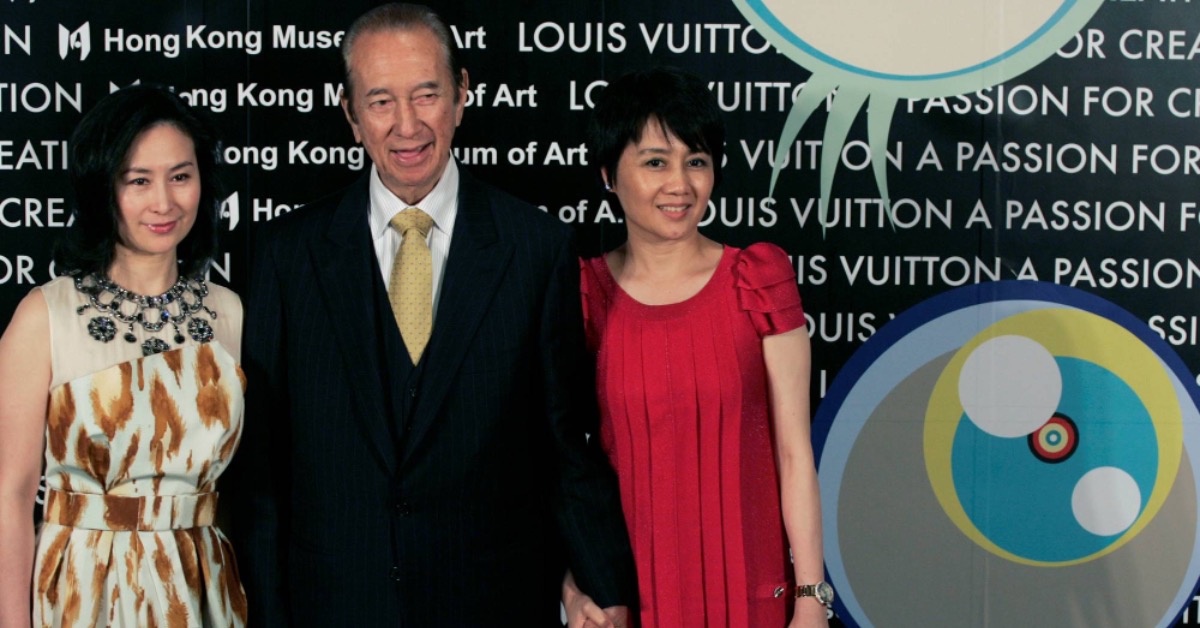 Two of Portugal’s largest casinos, Casino do Estoril in Cascais and Casino de Lisboa in Lisbon will continue to be operated by late gambling industry tycoon Stanley Ho’s family.

The licenses of the two casinos were set to expire at the end of the year, and online casino operator Bidluck used that opportunity to offer more money to the government for the license, hoping that would convince the Portuguese gambling regulator, Services of Regulação e Inspeção de Jogos (SRIJ), to go with Bidluck and not the Ho family.

However, that wasn’t the case. A Portuguese tender panel rejected the Bidluck bid, which according to reports, offered US$20 million per year more than what the Ho family was paying for the gambling concession.

Pansy Ho and Estoril Sol Get a New 15-Year Concession

The other casino operator that bid for the new 15-year gambling license was Estoril Sol SGPS SA. The company chaired by Pansy Ho has the Ho family as its largest shareholder. In other words, Pansy Ho successfully retained the gambling concession for two of Portugal’s biggest casinos and the Ho family will continue to operate in Portugal for 15 more years.

So why did the Portuguese government act against its own interest and reject the better offer? After the Bidluck bid was turned down, it emerged that two of the online casino’s directors were accused of “illicit exploitation of gambling” and facing trial. So, the license panel had no choice but to go with the other bidder, Estoril Sol.

SJM Resorts’ Macau License Next on the Agenda

The Ho family has a controlling stake of 57.8% in Estoril Sol via Finansol. Finansol is a subsidiary of Sociedade de Turismo Diversoes de Macau, SA. This company has been listed on the Euronext exchange since 1986.

SJM Resorts’ Macau concession expires at the end of the year and the operator hopes to retain it, even though seven casino giants are vying for six Macau licenses.

One thing’s for sure, though. Pansy Ho will keep her fingers crossed that the Macau license race plays out like the one in Portugal and that the Ho family continues to operate in another big market, this time in Asia.