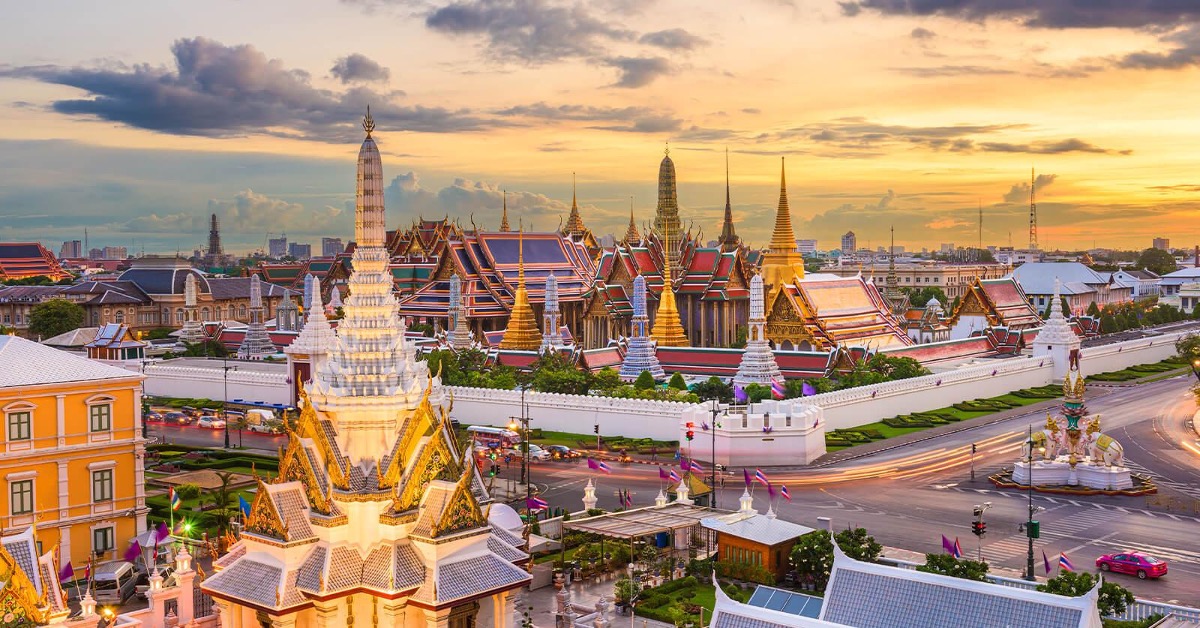 Thailand is thinking of legalizing casinos and the government has already asked a House committee to look into the feasibility of five casinos, one in each region, opening around the country.

Thailand is one of only three ASEAN countries that are yet to legalize gambling. It has a population of almost 70 million people, and a large portion of its adult population is well-versed in gambling. However, Thai gamblers have to place their wagers illegally. That can change now.

One Casino in Each Region

The Bangkok Post reports that the government already has some early ideas about locations, rules for gamblers, and tax rates. Bangkok is the top location, but four other casino destinations are being discussed too.

The two other casinos will open in the southern and central parts of Thailand. Authorities are thinking of opening a casino south of Bangkok in one of Phuket, Krabi or Phangnga. A casino in central Thailand, in Pattaya, is also discussed.

Privately-Owned Casinos with a 30% Tax Rate

According to Pichet Chuamuangphan from the House committee, the government wants private investment companies to develop the casinos and wants each casino to operate with a 30% tax rate.

As for who will be allowed to enter, authorities stipulate that people will have to be at least 20 years old to play in these casinos and they also need to be “of good financial standing.” Government and state officials will need to get a special permit to enter casinos in Thailand.

The government expects the feasibility study to be completed soon and no later than November. That’s because in November the full casino proposal will need to be submitted.

50% of Adults Are Gamblers

What’s interesting about Thailand is that it is one of three ASEAN countries, the other being Indonesia and Brunei, that still haven’t legalized casino gambling. But that doesn’t mean that people in Thailand don’t gamble. It is estimated that close to 50% of Thailand’s adult population gambles, but does that illegally.

Seeing how there are close to 70 million people living in Thailand and the country is the 20th most populous nation in the world, legalizing casino gambling (and doing that with a 30% tax rate) would boost the Thai economy instantly. The interest in gambling and gamblers themselves are already there.