Televega is closing its doors for good. 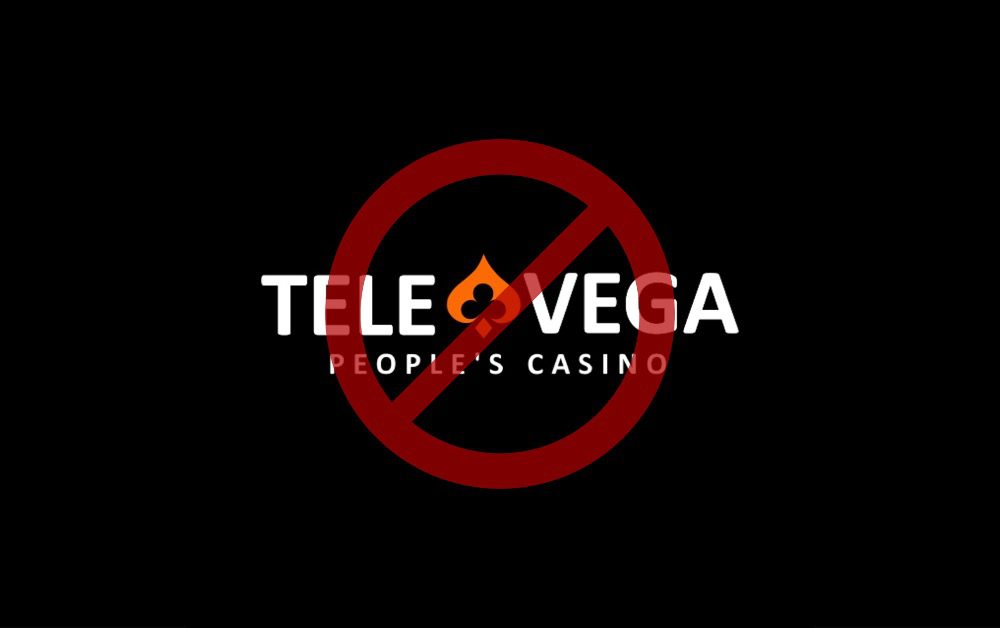 Due to the website closing their doors to Australian players they have since made the regrettable decision to shut their website complately.

Televega will be closing its doors completely beginning on the 1st of January 2021.

Please note the following important dates:
26th of December 2020 – Players will be informed about our closure.
1st of January 2021- Players will no longer be able to deposit; (however, they will be allowed to play their balances and withdraw 2-weeks afterwards)