Sweepstakes Owner Who Had a Brilliant Casino Idea is the Mysterious Buyer of the $7.5 Million Perth Waterfront Apartment 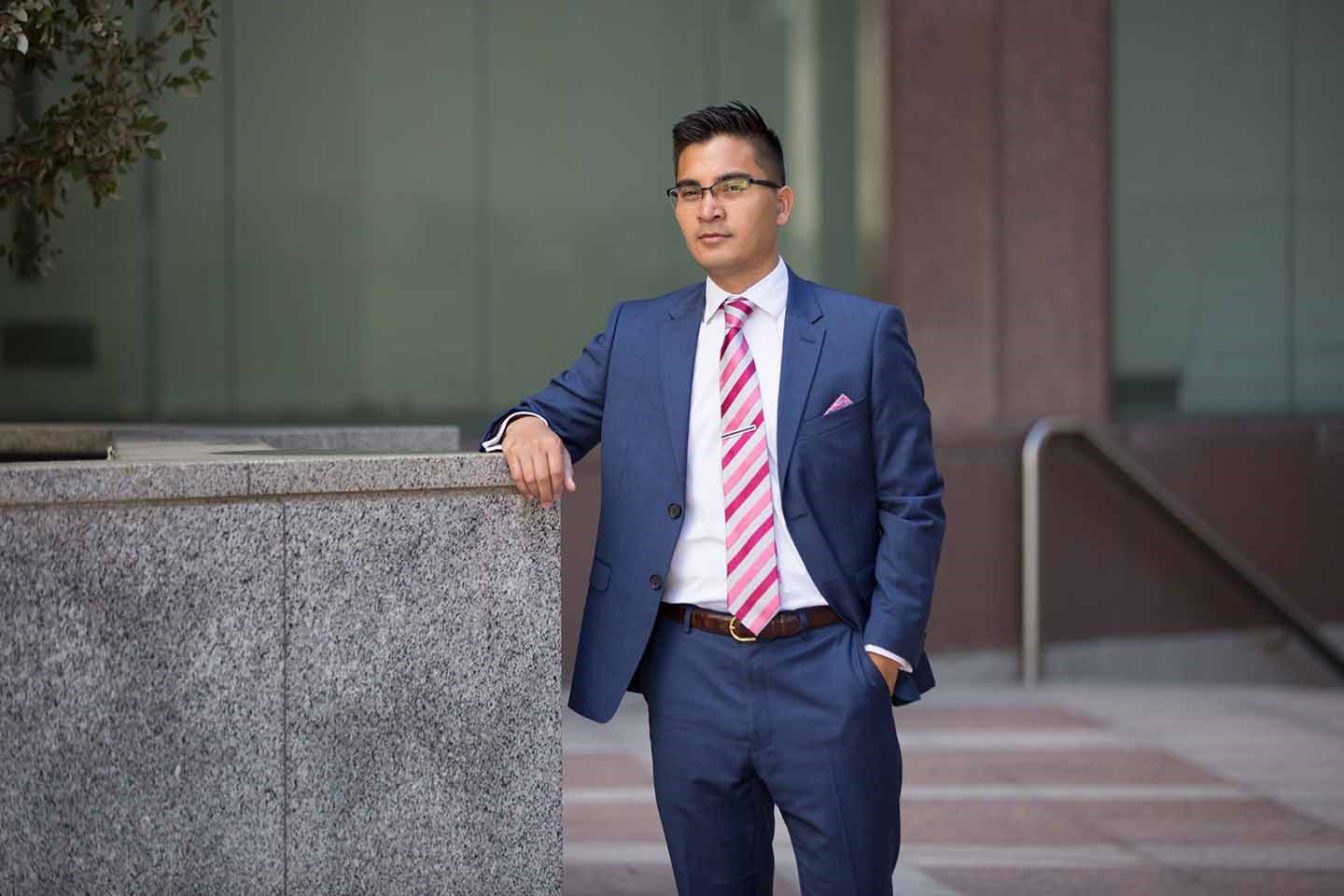 Various Australian media outlets reported that an unknown man has bought a super-luxurious $7.5 million apartment in The Prestige complex on South Perth Escalante.

The identity of the man was not disclosed at the time of the purchase, but it has now been reported that it is Aussie casino entrepreneur Laurence Escalante. Escalante is the man who founded the only casino legal in all US states and is reported to have increased his wealth many times over because of the surge in online gaming during the pandemic.

The man from Perth has always stayed away from the limelight, especially when it came to his life outside the business he founded and runs. This is despite the fact that his online gambling venture is now worth close to a billion dollars and is the only legal casino site in all 50 US states.

Escalante’s booming company Virtual Gaming Worlds was launched in 2010. The company was steadily progressing since then, but in 2020 that steady progress turned into a sharp rise in stature and wealth as its revenue and profits figures went through the roof.

Virtual Gaming World’s revenue more than doubled in 2020 compared to the previous year and the company made a profit of $72 million.

Owner of the Only Legal Casino in All US States

The rise in profit the company recorded was mostly down to Chumba Casino, which is the only legal casino in all US states right now.

Online gambling used to be illegal in all US states. However, since 2018, states such as Nevada, New Jersey, Pennsylvania, West Virginia, and Delaware have all legalized online sports betting and online gambling.

Of course, that still left 45 other US states that continue to prohibit their residents from wagering at online casinos to this day. That wasn’t a problem for Mr Escalante’s Chumba Casino, though.

The resourceful Perth entrepreneur launched Chuma Casino in 2012. However, he didn’t register the online gambling site as an online casino. Instead, he decided to use a loophole in US anti-gambling law that these 45 states adhere to. He designed his casino to be a sweepstakes and not a regular online casino.

A sweepstakes casino is one which you can access through social media such as Facebook and where you don’t play with and don’t win real money. Instead, you buy virtual ‘Gold Coins’ and then get ‘Sweep Coins’ that you can use to play Chumba Casino’s games.

Because players don’t buy these ‘Sweep Coins’ directly, the sweepstakes casino is not considered as an online gambling establishment. But there’s a trick.

When you are done playing, and you mostly play on online pokies or slots as they call them, you can still find a way to exchange your virtual winnings for real cash.

Players can exchange these virtual sweepstakes winnings for US dollars on PayPal, meaning that they can still play for real money, but the casino uses a legal loophole that doesn’t allow authorities to intervene.

Because of how cunning this business model is and how well VGW has executed it, they are now looking at unprecedented profit and revenue figures.

It is estimated that VGW is now worth $919 million and is about to become a ‘unicorn startup’ –  a startup that’s worth $1 billion.

Laurence Escalante, on the other hand, is guaranteed to become a Rich Lister as his business model has surged in popularity during the pandemic and will continue to increase its revenue and profits.

An Upgrade in Housing

The outrageous riches that Escalante earned in such a short period definitely warranted an upgrade in housing. And the soon-to-be billionaire didn’t wait long to act.

The father of four used to live in a bungalow in Como in Sydney which he bought for “only” $870,000 in 2016. But that was before his massive change of fortune happened.

Escalante’s new $7.5 million home is in one of the most prestigious apartment complexes in Australia. The Prestige complex is a four-storey building, and there is an apartment on each floor. The complex features a pool, a gym, a BBQ area, and a shared roof deck.

Inside Escalante’s apartment, there are four bedrooms that come with built-in wardrobes. There are also three bathrooms, four toilets, and a parking space for three cars.

A particular highlight of the apartment is the stunning view of South Perth’s waterfront and Perth’s Swan River, as well as the city’s impressive skyline.