Star Casinos are Open Once Again 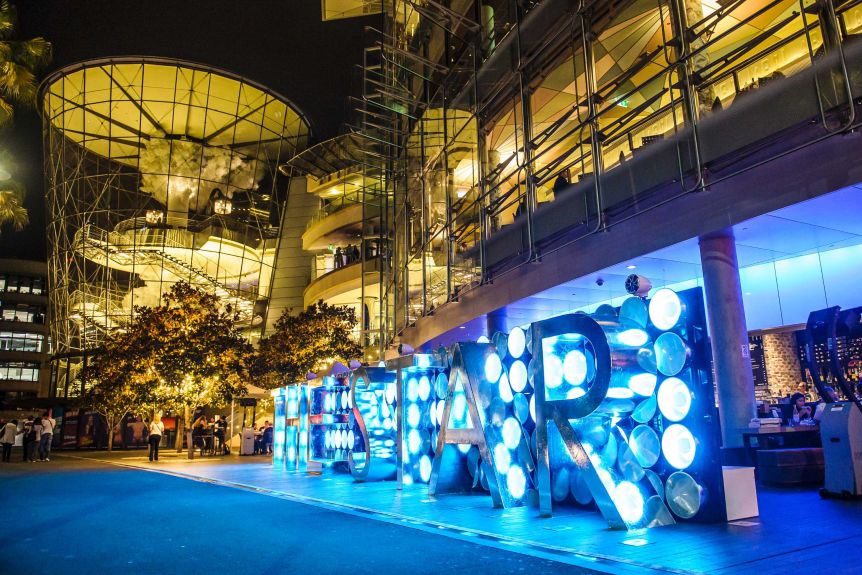 Star Entertainment Group’s casino establishments in both New South Wales and in Queensland are returning to some levels of normalcy. Some of them, such as Star Sydney, will allow more patrons at their premises, while others have just reopened as a direct result of easing of social distancing measures. The Star Sydney casino, for example, will be able to host up to 5,000 guests starting next week. That is great news for Star Sydney employees as even though the Sydney casino has been operating for some time now, it has struggled to get close to fair-weather revenue.

Star Sydney officially opened its doors to patrons on June 1. However, it was unable to host large numbers of guests. In fact, the first time the casino was allowed to start hosting up to 900 guests was as late as June 19.

These were all guests that were considered as high-value customers and the casino has operated on invitation-only basis since restarting its operations.

And while the average amount of money that guests have spent per visit was larger than at the restart of operations, it is still way below what you would see in fair-weather times.

However, the easing of restrictions is bound to change this. The fact that the casino will be able to host up to 5,000 people from next week will remind employees of how things used to be and will make management quite happy too.

Star Sydney will be open to more people and will also accept general public clients, in addition to invitation-only guests, but that probably still won’t be enough to accommodate all interested parties during peak times.

Friday and Saturday nights were always the busiest times at Star Entertainment Group’s flagship casino. Raising the minimum number of guests to 5,000 will alleviate problems to some extent, but there will still be lots of guests who won’t be able to enter the casino’s premises.

Star Sydney staff won’t dwell on that, though, as they are always thinking ahead and also have other pressing issues on their agenda. Their goal is not just to accommodate more guests, but to also make gambling more enjoyable for those who do enter their premises.

An example of this is the fact that the new and improved Star Sovereign room has just reopened this Friday. It is upgraded, refurbished, and can accommodate more guests than before.

And it’s not just the Sydney flagship that is busy at the moment. Star Entertainment Group’s Queensland casinos are also right on track when it comes to reopening.

The Treasury Brisbane and the Star Gold Coast have both restarted operations this Friday and will open its doors to their first clients after more than three months.

At the start, the Treasury Brisbane will be able to accommodate up to 2,300 guests, while the Star Gold Coast will open its doors to around 2,600 customers at one time.

These are certainly the most challenging times that the Star Entertainment Group has faced, but, so far, they have been dealing with them quite successfully.