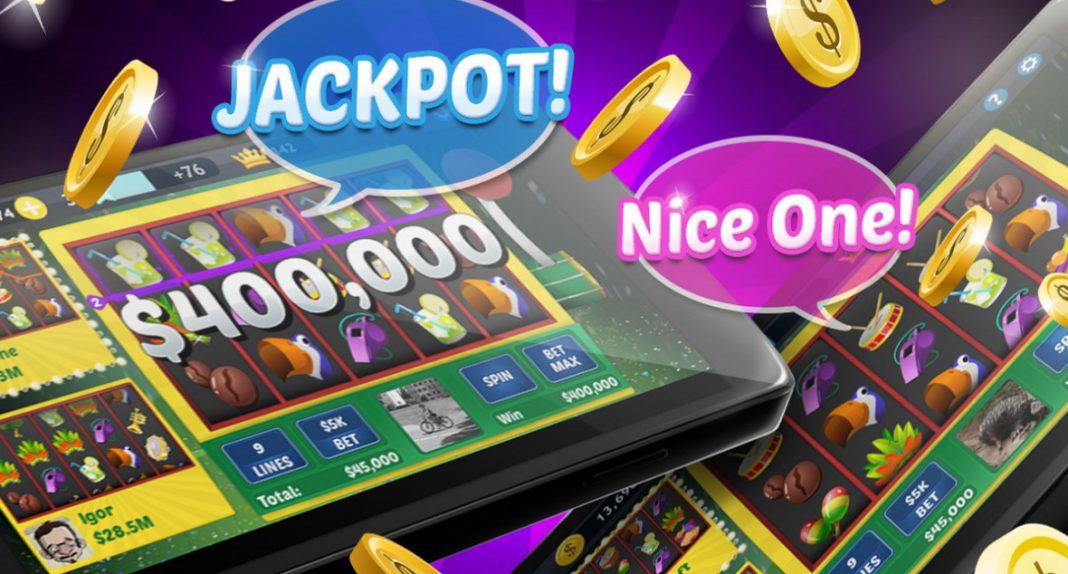 This amendment also goes by the name Banning Social Casinos and Other Measures and that pretty clearly reflects how Wilkie feels on the subject.

The independent MP wants to change the status of social casino gaming. He thinks that it is just another form of gambling and that’s how it should be called and treated.

Wilkie feels that the biggest danger from social wagering games is that they are a gateway to gambling with real money. He goes on to say that these social casino games present gambling as something which is completely normal.

He also claims that these games have a tendency to increase the confidence of a player that he/she will win. According to him, this is something that paints a picture of gambling as a risk-free endeavor in which you can expect to win frequently.

The MP feels that social casino games can have a particularly devastating effect in countries such as Australia. His reasoning behind this is that Australians are the biggest gambling losers per capita in the world. He estimates that the average Australian loses in excess of $1,200 per year.

What is more, he attributes 40% of those losses to problem gamblers. This means that these people lose incredible sums of money every year and, as Wilkie says, this also results in over 400 problem gambler suicides per year.

Minors are at Biggest Risk

The independent MP thinks that social casino games can be most damaging to minors. According to him, social games players who are under 18 are groomed to spend big once they are no longer minors.

He says that when Australian youths turn 18, they can go in a real casino and spend excessive amounts of money.

This would be normal for them as they were used to win constantly on the games they had been playing while they were still minors.


Wilkie claims that the reason why he decided to act now was because the current coronavirus pandemic puts problem gamblers at higher risk than they would be in fair weather times.

He says that in times of great emotional distress, people tend to spend more money and consequently lose it more often.

What is more, the pandemic is a perfect storm for problem gamblers and puts them in an unenviable position. They are constantly at home, have access to online gambling platforms and throw away lots of money without family members noticing.

He backs this claim with data from the Financial Review for the month of May. According to this source, there was a large increase in the number of gambling deposits when the pandemic was at its highest.

Some organizations even produced data which said that there was a 114% increase in the volume of financial transactions traffic during the peak of the Covid-19 pandemic.

Wilkie wouldn’t be a Member of Parliament if he didn’t also have a plan of how to remedy this situation. He advises authorities to implement several mechanisms of harm minimization.

These include things such as putting a cap on poker machines bets. Wilkie feels that $1 maximum bets are more than enough for gamblers and would reduce the likelihood of a problem gambler losing lots of money in a short period of time.

Another measure which will have a similar effect is making spins slower. This would mean that the player would spend less money on a poker machine, but still play for the same length of time.

Finally, he advocates that authorities come down hard on venues that break these gambling laws. He is all for harsher fines and the government intervening where problem gamblers cannot help themselves.