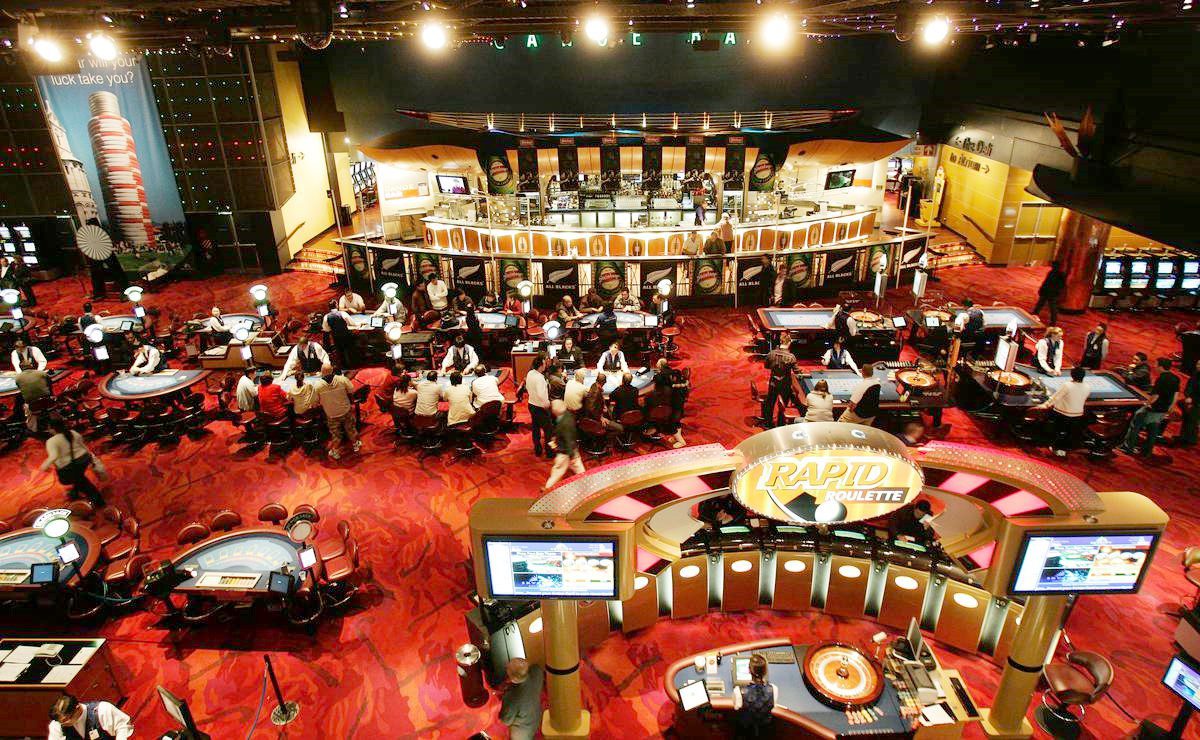 The tightening of COVID-19 restrictions in New Zealand has reflected poorly on most of the country’s businesses. One particular loser is SkyCity Entertainment Group Limited.

The Auckland casino owner announced that its share price is down 5.16% as of August 13, 2020. This comes as yet another blow to the New Zealand entertainment giant. They suffered an unprecedented drop in share price in March and that bear market has left them reeling ever since.

The 5.16% drop in share price comes as a direct result of New Zealand reinstating COVID-19 restrictions. SkyCity’s Auckland casino announced that it will remain closed for the time being and the same is true for SkyCity’s other entertainment facilities.

The only SkyCity sector which will remain open is SkyCity Hotels. However, even these are only staying open because they need to continue accommodating existing guests. This may change if the situation with the virus worsens and the NZ government gives further instructions in the coming days.

New Zealand was one of the success stories when it comes to restricting the spread of the novel coronavirus. However, the four new cases that appeared in Auckland have changed things quickly and now everyone fears the worst.

The government said that these four new cases were likely a result of a community transmission and that is bad news for Kiwis. It means that the number will likely increase in the coming days and that the restrictions may tighten even further.

The tightening of restrictions is definitely not something that SkyCity management wanted especially not after the company’s share price recovered ever so slightly during the month of June.

When you look at 2020 as a whole, StarCity’s share price is down an incredible 35.7%. Share prices fell the most during late March and reached an all-time low of $1.23.

They recovered slowly during the months of April, May, and June. In June, share prices reached peak value of $2.91. Since then the price has once again been on a steady downward trajectory with the latest drop of 5.16% bringing the price down to $2.18 (13 August 2020).

What Effects will the Drop in Share Price Have?

If these newest restrictions remain as they are and don’t last for long, then you can expect StarCity’s share price to start slowly rising once again. Of course, the company’s Auckland casino must open first for any of this to happen. Basically, it is all down to how fast and how effectively the New Zealand government can contain this latest outbreak.

Star Entertainment’s Shares are dropping too

Australia’s Star Entertainment Group Ltd is in a similar situation as SkyCity. The company has had to endure its fair share of restrictions, casinos closing, then opening, and then closing again.

As a result, its share price is down 41% in 2020 and that is a drop in price that is even worse than SkyCity’s. The explanation for this is simple. Australia has been hit much stronger by COVID-19 and the ensuing restrictions that followed the virus.

The fact that New Zealand had 104 days without a reported COVID-19 case means that NZ companies had much more time to operate in a relatively normal business environment.

This was definitely not the case with their Australian counterparts, especially the ones in states such as Victoria that have been hit particularly hard by the virus.

Another thing that hurt Aussie companies such as the Star is the absence of VIP visits. Chinese whales and other high-rollers have always been a big part of Australia’s casino revenue.

However, due to restrictions on Chinese tourists entering Australia, this source of revenue has remained entirely untapped this year.