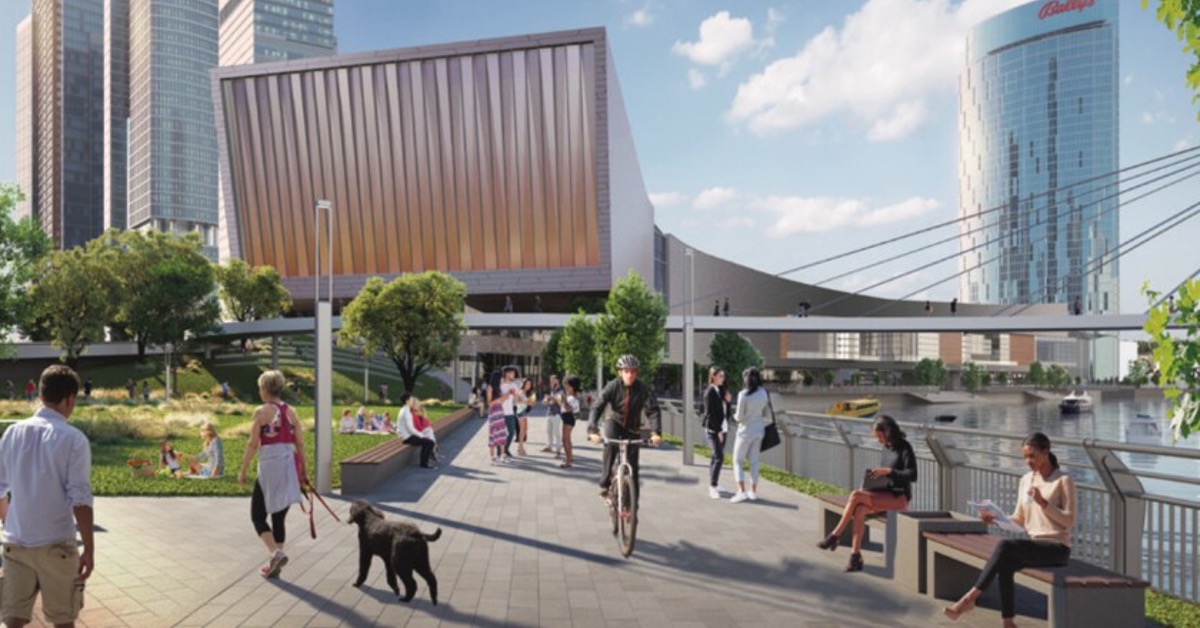 Alderman Walter Burnett Jr. represents Chicago’s Ward 27, where a US$1.7 billion casino, one of three state-of-the-art casinos that got the approval from Chicago Mayor Lori Lightfoot, is planned to be built.

Ald. Burnett Jr. thinks that most of the people living near and around the Tribune Publishing Center, where the new Bally’s casino will be located, are in favour of the idea.

Most People Support the New Casino

The new casino’s neighbors got the chance to hear more about the plans for what could be the first casino in Chicago during a presentation that took place in the town hall.

However, not all of them were happy with the proposal. Of the almost 500 people that visited the town hall, most expressed their concerns about having a casino in their neighborhood.

Ald. Walter Burnett Jr. thinks otherwise. He feels that Bally’s casino on the Chicago River and its high-end amenities would benefit the city and community. And it’s easy to see why. Bally’s is a proven casino operator boasting 16 casinos nationwide. Its new Chicago River resort will include:

However, before the Bally’s casino can be built, it has to get the green light. And Ald. Burnett Jr. is not concerned by the people who have been voicing their discontent.

Burnett said that there was a silent majority that approved of the US$1.7-billion casino, but that you couldn’t find these people in the public meetings organized by the local government.

He claimed that a lot of his senior citizens love to gamble and don’t come to public meetings. He added that most of the emails he got from people that opposed the idea were not actually from his ward as they all lived in River North.

Tax Revenue Would Help the Community

Burnett said that he didn’t mind if the casino was in his ward or somewhere else. All that mattered to him was that the city got the money to pay the Chicago fire and police pensions.

Burnett said that if the casino was built in his ward, he would do everything to make the most of it and collect as much money for his community as possible.

Chicago residents also got to hear the plans about the Hard Rock casino proposal that’s to be built near Soldier Field and the Rivers at The 78, another state-of-the-art mega-development project.