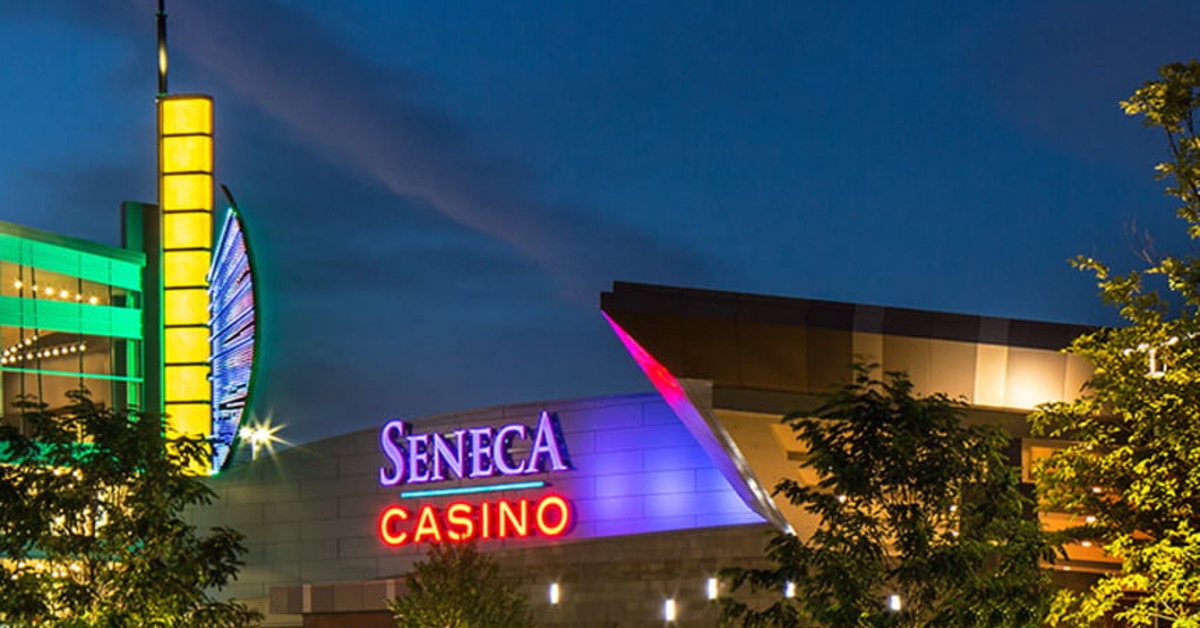 The casino compact was issued in 2002 between the New York State and the Seneca Nation. According to the agreement, 25% of all slot revenue was to be shared with the state. Then the state would distribute the revenue to the three cities that host casinos owned by the Seneca Nation, Niagara Falls, Buffalo, and Salamanca.

However, in 2019, problems between the two parties started. It was in 2019 that an arbitrator said that the three host cities should get additional payments of US$100 million each. The Seneca Nation felt the additional payments were unfair and were imposed unilaterally, so they didn’t agree to make the scheduled transactions to the state. That’s also the reason why the state has frozen the Seneca Nation’s bank accounts.

An Act of Aggression by the State

Leslie Logan, a founding member, and part of Mothers of Seneca Nation, an entity provided for in the Seneca constitution, said that freezing Seneca Nation’s bank accounts didn’t make sense, as US$450 million were in an escrow account.

She claimed that the order had a crippling effect on the economy of the Seneca Nation and the livelihood of its people. Logan thinks that people will realize that it will be a problem that 4,000 employees of the Seneca Gaming Corporation are not going to get paid because the accounts are frozen, even though the three casinos owned by the corporation are still working.

John Kane, a radio host and a Mohawk member living in the Seneca territory, said that the act of blocking Seneca’s bank accounts illustrated the “complete imbalance of power,” claiming that the negotiation wasn’t a process that was done in good faith.

Kane went on to say that the action taken by the New York state represented an “act of aggression” and was an “overreach,” adding that they only wanted the Interior Department to review how the revenue was shared.

The latest information, according to News 7, is that the Seneca Nation Council decided to release the withheld payments in a special session late on Monday. KeyBank, the bank where the frozen Seneca Nation’s accounts are has not commented on the situation yet.