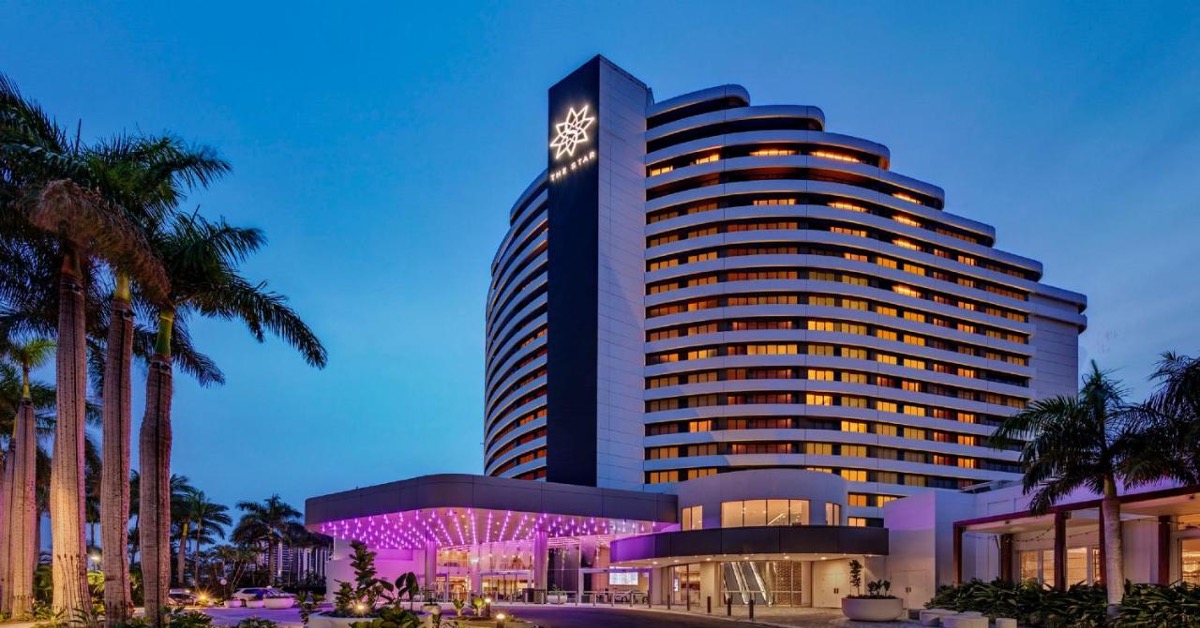 Gold Coast Mayor Tom Tate thinks a second casino operator is what Queensland and the gaming industry need. Star Entertainment Group is the only license holder in Queensland. The Australian casino giant was recently deemed unsuitable to hold a license because it concealed illegal Chinese payments. Mayor Tom Tate is sure that a second casino operator would solve the problem and several others.

Gold Coast’s mayor said that monopolies never provided “the best environment for consumers,” regardless of the industry. He believes that a second gaming operator would make the market more competitive and give patrons improved access to entertainment, as well as provide “world-class cuisine” and accommodation.

Mr Tate pointed out that the biggest benefit from a second casino operator would be “greater compliance to gaming regulations.” The Gold Coast mayor said that when there is only one casino, that casino becomes the “only house in town” and everyone relaxes a bit so people don’t behave as they should.

However, the mayor stressed that when there is competition, things change. He said that with a rival casino operator in town, “you roll up your sleeve,” market your casino, and play by the book, making sure “that all of the legislation is ticked off.”

Additional License Plans Were Scrapped in 2020

The Queensland government tried to get the ball rolling on more casinos in 2018 but ultimately failed and completely gave up on the idea in 2020. The original plan was to award additional gambling concessions for the Gold Coast and Cairns.

However, with Attorney-General Shannon Fentiman finding Star unsuitable to be a Queensland license holder, the idea of additional casino operators is once again gaining traction.

Star Entertainment Group was given a show cause notice to prove that it deserves to keep its gaming license and now has three weeks to respond. According to experts, though, the show cause notice is only a minor bruise for Star. However, additional casino licenses in places like the Gold Coast will change that.