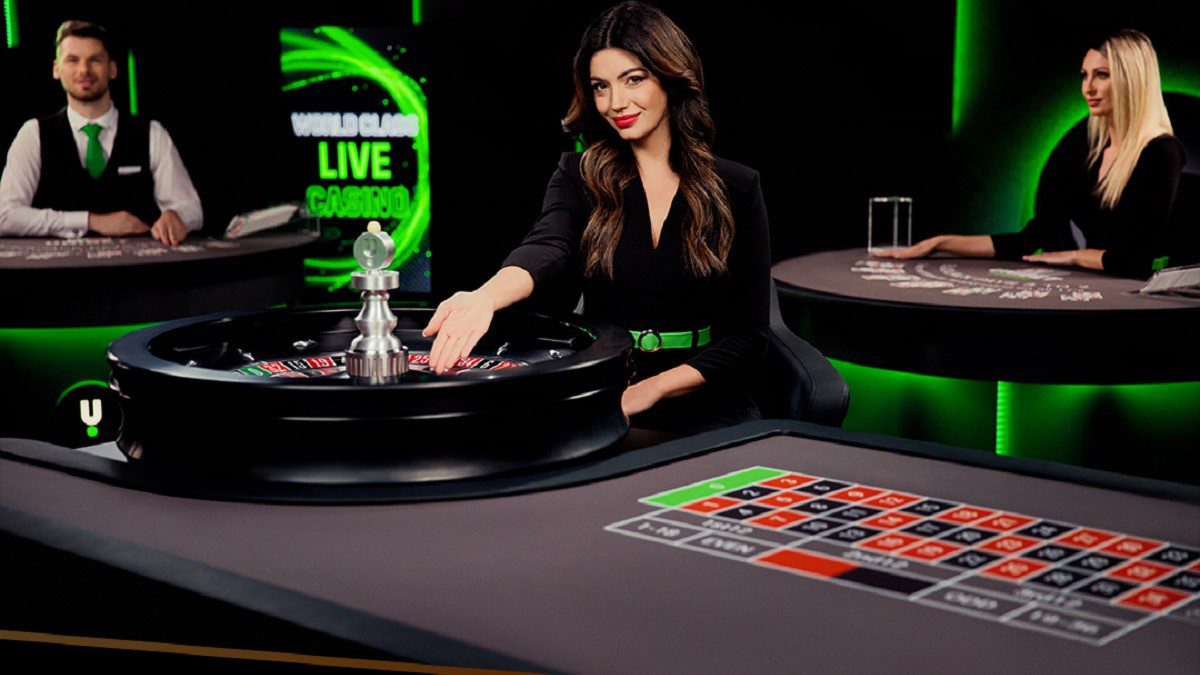 Pragmatic Play, one of the world’s leading casino software and game developers, has launched its Unibet Live Casino environment. Unibet is part of the gaming industry giant Kindred Group and by partnering with Pragmatic Play for its Live Casino offering it has joined forces with a top-tier live casino developer that’s on par with the likes of Evolution Gaming and Ezugi.

The new partnership will allow Unibet customers to play top-notch live casino titles such as Blackjack, Baccarat, and Roulette, and feel just as if they were playing them in a high-end brick-and-mortar casino.

These games will be streamed live from Pragmatic Play’s state-of-the-art studio in Bucharest and will come in 4K video quality and with the latest in immersive sound technology.

They will also boast the classy green and black design that Unibet players are used to, and will play out in a bespoke environment with the casino operator’s design and branding.

Some of the Most Engaging Live Casino Titles in the Industry

Pragmatic Play delivers state-of-the-art Live Casino gaming solutions to some of the best online gaming operators in the industry and now Kindred’s Group Unibet casino will be part of that elite group too.

Yossi Barzely, who is Pragmatic Play’s Chief Business Development Officer, was delighted with the new collaboration and said that the dedicated Unibet studio was “yet another landmark moment” for the company.

He went on to say that dedicated environments allow players to have a “bespoke gaming experience”, and with Pragmatic Play’s live casino titles, they will be able to play “some of the most engaging” table games in the industry.

Wide Range of Games that are Built to the Highest Standards

The people at Kindred Group are equally happy with the Live Casino they got. David Robertson, who is Head of Casino and Gaming at the company said that Pragmatic Play’s Live Casino products were built to the highest standards.

He added that they were pleased to offer these products to their Unibet players who would now be able to play the best table games in familiar surroundings that were tailored to Unibet’s needs.