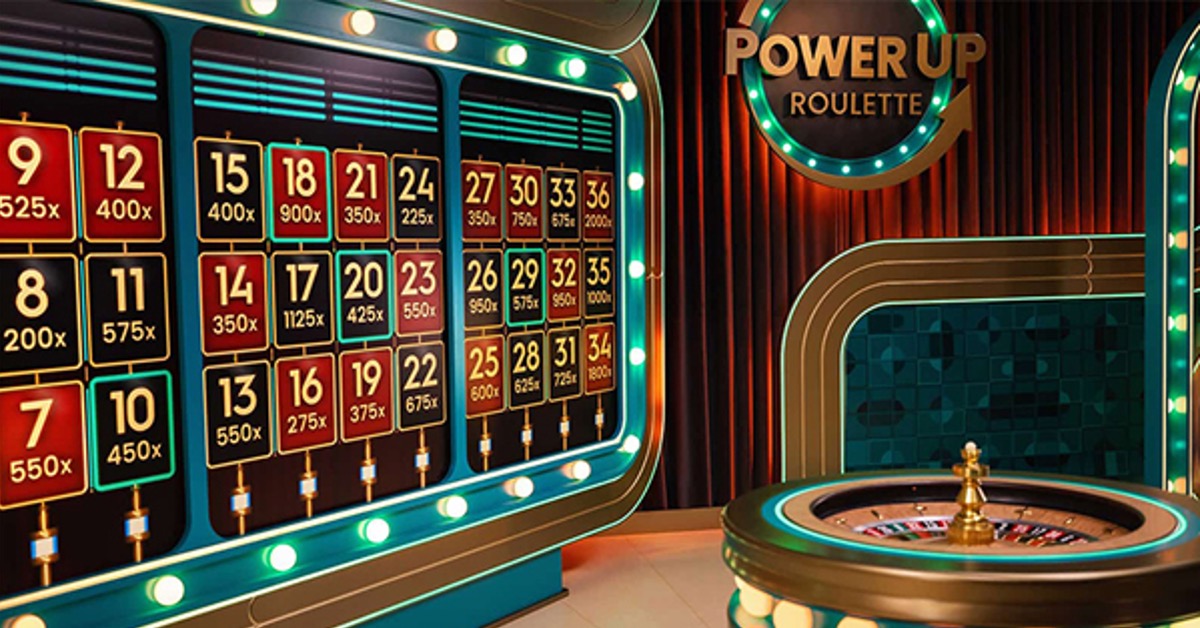 Pragmatic Play, a leading iGaming software provider, announced that it will be adding a new live casino product to its already impressive live dealer offering. PowerUp Roulette is the company’s newest take on the traditional game of roulette.

The game is broadcast from Pragmatic Play’s state-of-the-art studio and gets its name from the five PowerUp bonus rounds that allow players to win both during and outside the main game.

When announcing the game, Malta-based Pragmatic Play said that it was loaded with player-friendly features and boasted options such as Auto-play which allowed players to “enjoy flexibility in play.”

Pragmatic Play COO Irina Cornides said that the company’s portfolio had “a diverse range of games” and they focused on providing “high-quality entertainment” to players.

Cornides claimed that Pragmatic Play offered more than just casino classics and added “modern twists” to “player favourites.” The result was an immersive experience where different types of players can get exactly what they need.

Pragmatic Play’s Chief Operating Officer said the company was super-proud of PowerUp Roulette and thought it brought “a fresh interpretation” of a casino classic that live casino enthusiasts could enjoy.

As Pragmatic Play explained, the twist in PowerUp Roulette comes when the ball lands in a pre-announced PowerUp pocket. When that happens, a bonus round starts as soon as the main game finishes, and those who placed a straight-up wager, get additional rewards. Players learn the PowerUp numbers before each round is played.

After each bonus round, the prize pool doubles. As a result, when the game goes to the fifth PowerUp number, the prize range increases and players can win anywhere between 2,600 and 8,000 times their bet stake. The highest possible win from the bonus round and main game combined is 15,525 times the bet.