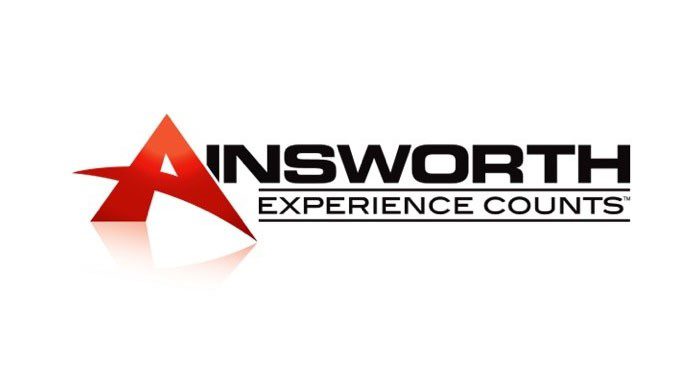 Ainsworth Game Technology Ltd, one of the largest Australian slot machine makers, has reported a loss of over $43 million for the last year. Even worse, the company announced that they had to make 107 job posts redundant during the crisis.
Company officials put the loss down to COVID-19 and ensuing lockdown. The company claimed that the last quarter of those 12 months’ were expected to be the best but turned out the worst. They also announced that they were suspending all dividends.
To give you some perspective, this time last year, the company reported a profit of $10.9 million, and the fourth quarter yielded a large part of that profit.

The company’s earnings for the past 12-month period, before interest, amortization, depreciation, and taxation, were $9 million in deficit. That’s a far cry from last year’s positive of $44.8 million.

In a commentary that the company sent to the Australian Securities Exchange, they reported that COVID-19 severely impacted the results.

According to the casino supplier, this impact was felt the most in quarter four when customers across their major markets suspended operations.

Ainsworth is facing one of the worst crisis since its launch in 1995, but company executives and officials won’t give up.

In the same commentary filed to the Australian Securities Exchange, Ainsworth Game said that because some casino operators were resuming business and were starting to reopen, they expect to see improvement.

Ainsworth’s CEO Lawrence Levy reaffirmed those sentiments and said that even though the COVID-19 pandemic had hit their industry hard, they acted quickly to protect the company.

Unfortunately, one way of protecting the Ainsworth Game was to eliminate 107 job posts within the firm. This was accompanied by voluntary cutbacks in salaries and similar overhead reductions.

These measures had saved the company around $10 million per year. The preventive cost-saving acts will continue in 2021 as well, but the firm didn’t reveal whether there will be any more lay-offs.

The company also released the numbers for its Asian business segment. They reported that they had revenue of $598,000 for the past 12-month period when it came to sales and services given to their Asian partners. That doesn’t seem bad, but only until you compare it with the previous fiscal year results.

On June 30, 2019, the revenue from its sales and servicing of gaming machines in Asia was over $2.5 million. This means that the company had ‘lost’ $2 million in the Asian business segment alone in the past year.