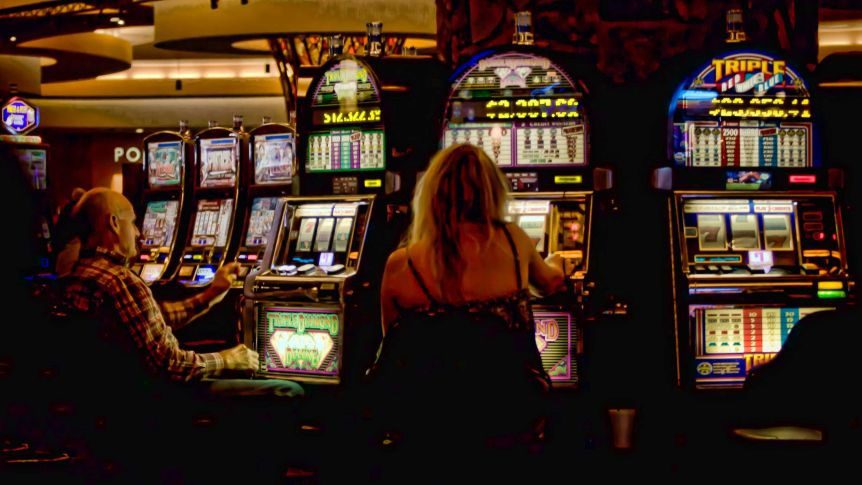 Pokies in Australia have gone through something of a renaissance post-lockdown. The number of players has substantially increased for each Australian state, and this trend does not show any sign of slowing down.

Pokies are perfect stress relievers and give instant gratification to patrons. Australians need something to get their minds off their current COVID-19 troubles, and pokies seem to be the drug of choice for many Aussies. As a result, the amount of money spent on playing pokies in July 2020 has been 32% higher than in July last year.

Most pubs and clubs in Australia have reported an increase in revenue when it comes to their gaming floors and pokies. These numbers have risen by an almost identical rate for each state compared to last year.

For instance, pubs and clubs in Queensland have reported $300 million pokies revenue in July alone. This was the largest monthly revenue that pokies venues in the sunshine state have seen in the past three years. And it came almost immediately after COVID-19 restrictions have been eased.

Similarly, pokies players in NSW have gone on a binge post-lockdown of their own too. They spent more than $571 million in June of this year, and that’s an increase of $40 million compared to June 2019.

Tasmania may only have around 520 thousand residents, but Tasmanians did their part by racking up the numbers. They have spent more than $612,000 on pokies each day after COVID-19 measures were eased and are some of the most enthusiastic pokie players in Australia.

South Australia has also been a pokies hotspot post-lockdown. Its residents spent more than $73 million in July, and that’s an $11 million increase compared to the same month last year.

Finally, one can only imagine how significant the revenue for pubs and clubs in Victoria would have been if it wasn’t for the lockdown, which is still in effect in the state. Victorians spent $235 million on pokies in July 2019, and those figures would have certainly been around $300 million this July if the restrictions weren’t still in force.

What makes these revenue figures even more impressive is that clubs and pubs in Australia have to position their pokies at a safe distance and work with a limited capacity. This means that venues operate with fewer machines and, in theory, that should mean less revenue. However, with most Australians being on edge post-lockdown, to say that the high numbers have been expected would be an understatement.

And while clubs and pub owners are rubbing their hands, Alliance for Gambling Reform advocates such as Anna Bardsley are worried about this increased popularity of pokies.

They claim that most of the money spent on pokies, or around 40% of it, comes from problem gamblers. According to Ms. Bardsley, some of these compulsive gamblers used the lockdown to get rid of their pokies habit, but most pokies players didn’t.

She backs this claim with numbers showing that people spent more money at supermarkets and small businesses during the lockdown. However, as soon as lockdown measures were eased, these businesses saw a dip in revenue as a considerable chunk of money they benefited from now went to clubs and pubs.

Ms. Bardlsey attributes this sudden shift in consumer behaviour to the addictive nature of pokies. She says that most pokie players found it hard to kick their habit and returned to the venues with vengeance once clubs and pubs reopened.

“I know from my own experience that it took longer than a few months to rewire my brain. I will not give poker machines another dollar, but the recovery has been long and hard.”

The industry has to Become More Responsible

As more money is being spent on pokies, gambling reform advocates such as Ms. Bardsley are starting to ask industry decision-makers some serious questions.

They are concerned that the industry isn’t ready to offer gambling help services to patrons and that harm minimizing measures is non-existent.

Ms. Bardsley claims that the gambling industry needs to be more responsible for the damage the machines can cause and start implementing safety measures immediately. She wants to see warning signs in all venues and machines while bets are to be capped at $1 and restrict how long pubs and clubs can be open.

“Gaming rooms are the only part of a pub that’s open at 4 am, and nothing good is happening then,” – said Bardsley.