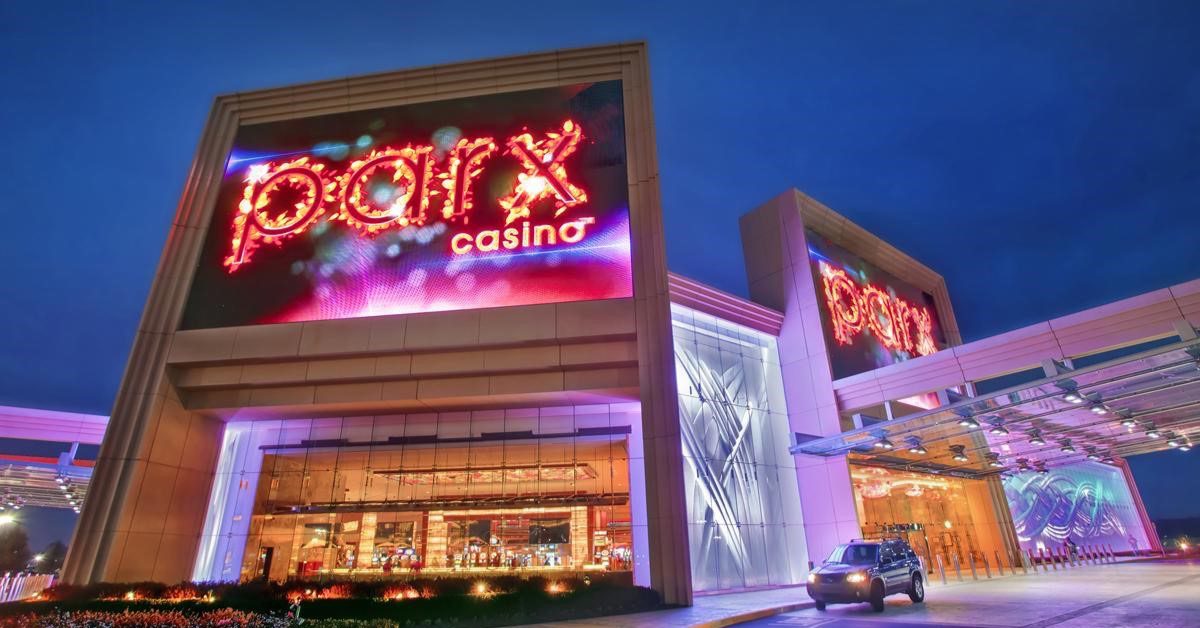 Casinos in Pennsylvania struggled for much of 2020 but seem to have finally turned a corner. According to a Pennsylvania Gaming Control Board (PGCB) report, the 16 licensed casinos in the Keystone State raked in more than US$408 million in August 2021. That represents a 31% increase compared to the revenue of US$310.7 million Pennsylvania casinos saw in August 2020.

Parx Casino in Bucks County with the Best Revenue Figures

Parx Casino was the best performing casino for August and managed to bring in US$59.1 million in August. The Bucks County casino was followed by Hollywood Casino at Penn National in Grantville which reported revenue of US$49.8 million for the same month. Rivers Casino Philadelphia ranked third with an August revenue of US$48.6 million.

When it comes to casino games, retail slot machines saw the highest revenue in August and totalled US$209.8 million whereas table games from across the state brought in US$86.3 million.

The same trend of slots outperforming table games was evident in the online casino sector too. Online slots generated US$66.3 million. Table games, on the other hand, raked in US$19.2 million. Online poker games generated a revenue of US$3.19 million for August.

Even though those August revenue figures are much better than the numbers for the same month last year, they still trail behind Pennsylvania’s July 2021 revenue numbers.

When it comes to wagering on sports, retail and online sports betting providers in Pennsylvania generated US$18 million in August 2021. That’s a slight decrease from the US$19.85 million in revenue PA betting operators saw in July 2021.

Valerie Cross, a Play Pennsylvania analyst, said that there were clear signs that sportsbooks in Pennsylvania were going to experience widespread growth.

She predicted that the next four months would be crucial for Pennsylvania wagering providers, as that was traditionally the most important stretch of the year for them.