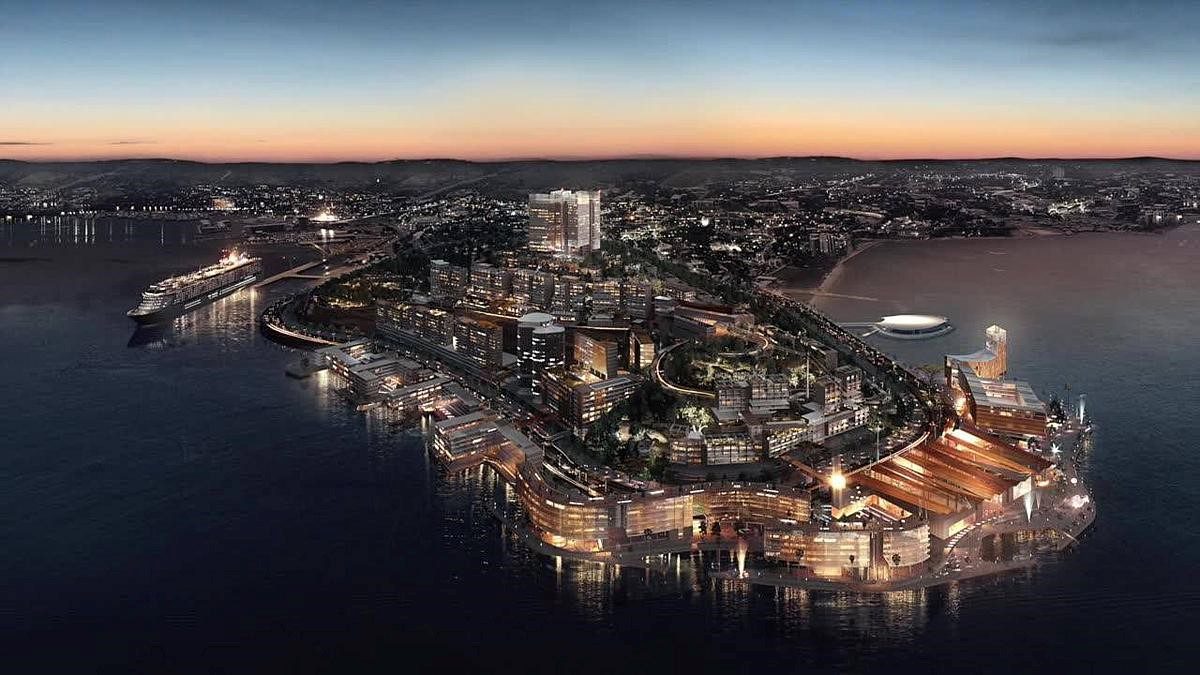 Papua New Guinea will soon have its first casino after Paga Hill Development Corporation, the company running the casino, signed a deal with the country’s regulator.

However, even before the casino has started working, experts are worried that the country’s gaming regulator won’t apply the rules of the game as it should.

Considering that the National Gaming Control Board (NGCB) wants to invest in the country’s first, as well as subsequent casinos, it seems like those concerns are genuine.

Transparency advocates and gaming experts in Papua New Guinea say that the US$43 million casino that will open in Port Moresby is doomed to be infested with corruption and money laundering if the country’s gaming regulator doesn’t set the ground rules properly.

Transparency International Papua New Guinea board chair, Peter Aitsi, said that the NGCB was the referee that was responsible for applying the rules in the game, so it was totally inappropriate for it to run on the field together with the other players.

He noted that when the regulator was weak and compromised, like in Papua New Guinea, there was an increased chance of money laundering and political influence.

Boost for the Local Economy

However, Paga Hill’s COO, George Hallit, disagreed. In his statement after signing the deal, he said that the new casino would create thousands of jobs as it will not only include a gaming venue, but also a hotel, shopping malls and several cinemas.

He predicted that Paga Hill’s new casino will be visited by millions of people and drew a parallel with China to illustrate his ideas. Mr Hallit said that 25 per cent of all tourists in the world by 2030 will be Chinese.

According to his estimates, four out of five Chinese first-time international tourists head to a casino on their maiden international journey, adding that 90 per cent of the Chinese tourists that visit the US go to Las Vegas.

NGCB Wants to Be an Investor in PNG Casinos

But not everyone in Papua New Guinea is so enthusiastic about the first casino in the country. Pau Barker, the executive director in the Institute of National Affairs, said that Papua New Guinea does not have the infrastructure to organize gambling.

He was particularly worried about people getting “hooked” and spending lots of money on the slot machines in the new casino.

Mr Barker said that casinos have considerable social impact and that even much bigger and more developed countries like Australia are struggling to manage their gambling industry. He noted that even though Australia has some of the toughest gambling rules and regulations and boasts strong welfare and education systems, it still struggles to adequately respond to the gambling addiction problems its constituents have to deal with.

And that’s not the only concern Mr Barker had. He was particularly worried about the regulatory body, the NGCB, wanting to be an investor in all Papua New Guinea gaming ventures, starting with the country’s first casino. He noted that such requests were “wholly improper.”

And people like Pau Barker are not alone. The Catholic church in Papua New Guinea is also against the new casino. Father Giorgio Licini said that it broke his heart to see how much money was spent “to provide entertainment for the elite.”

He was unhappy that instead of investing in facilities for healthy entertainment, Papua New Guinea’s authorities spend millions on casinos while young people play rugby on improvised muddy fields.

It would have been interesting to see what the NGCB would say on the matter, but the regulator is yet to comment on these concerns that people in Papua New Guinea have.