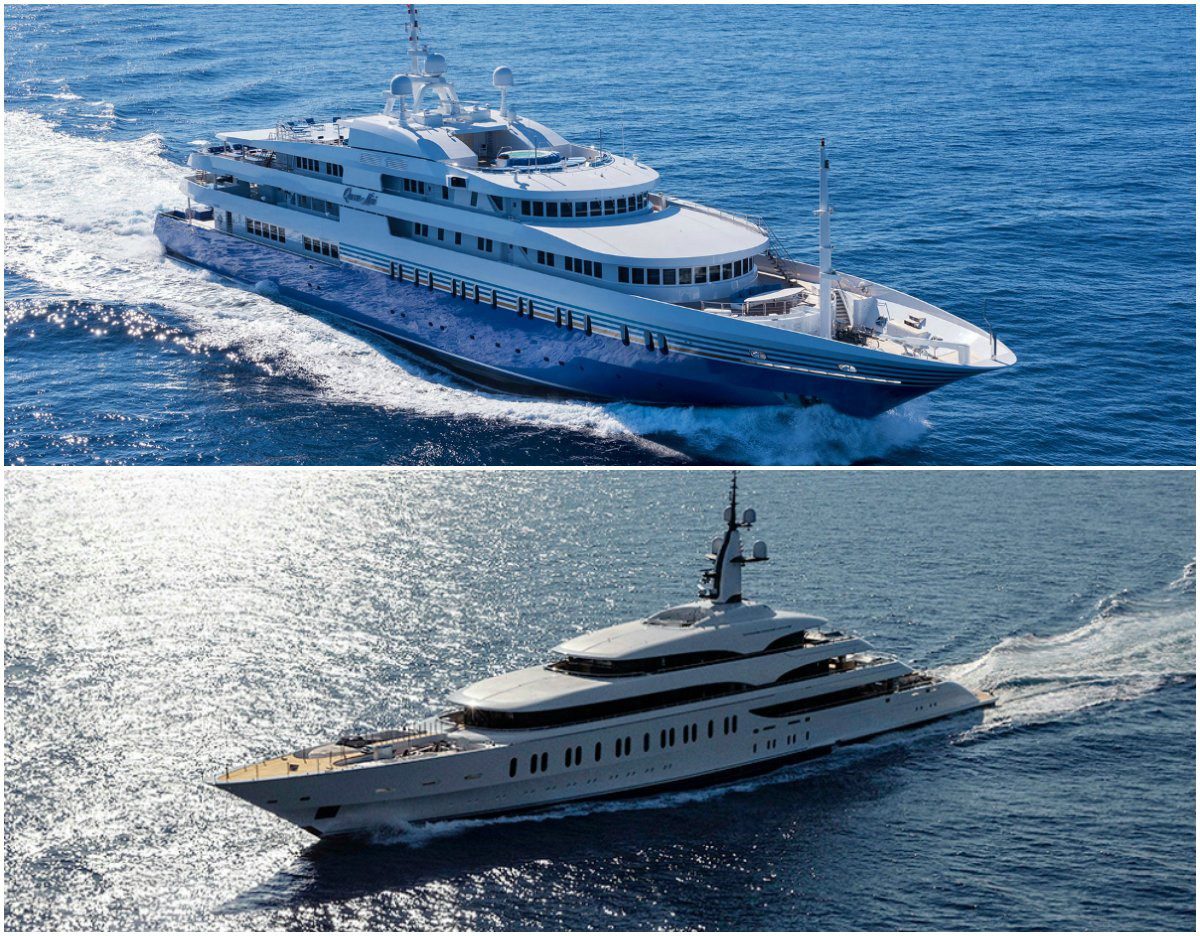 Crown Resorts’ founder and major shareholder James Packer might soon be selling his 36% stake in the company if recent media reports are to be believed.

Mr Packer reportedly met Sheldon Adelson, the Las Vegas casino magnate, while celebrating New Year’s Eve on his yacht in the French Caribbean. The encounter fueled speculation that Mr Packer might have been negotiating the sale of his Crown stake to the Las Vegas mogul.

A New Year’s Eve Meeting in the French Caribbean

Various media outlets reported that the founder of one of Australia’s largest casinos celebrated New Year’s Eve on board his IJE boat where he was throwing a lavish party.

Next to Mr Packer’s yacht, there was another luxurious super boat docked. It was Queen Miri, Sheldon Adelson’s super-expensive sailing mansion.

Many people believe that it wasn’t a coincidence that the two super-boats were docked next to each other and that the two businessmen were negotiating the sale of Mr Packer’s stake in Crown Resorts.

Did Mr Packer Have Enough of the Controversy?

Reports recently surfaced that claimed that James Packer was contemplating selling his share in the company he founded after Crown Resorts had to deal with a litany of accusations ranging from money laundering charges to working with junket partners that had links to organized crime.

Crown Resorts has been betting heavily on its multi-billion dollar Sydney high-end casino being a success, but because of these accusations directed towards the casino, the company might not get the gaming licenses to operate it.

NSW’s Independent Liquor and Gaming Authority (ILGA) announced in December 2020 that they won’t grant all gambling licenses to Crown’s Barangaroo casino and that the casino will have to wait until February 2021 to find out whether it will be allowed to hold a casino operating license.

Considering the predicament that Crown Resorts finds itself in right now, it wouldn’t be a surprise if Mr Packer disposed of his 36% share in the company.

James Packer, one of Australia’s wealthiest businessmen, might have had enough of all the controversies that Crown Resorts has had to deal with and he could have been tempted by an offer that was too good to refuse.

Eager to Expand a Casino Empire

It is a well-known fact that Sheldon Adelson is always on the lookout for a chance to expand his casino empire and assets. And Crown Resorts might be the perfect company for the billionaire to acquire.

Analysts think that Crown will have to pay fines and will have to deal with increased supervision from authorities, but that it will still get its gambling licenses for the new Crown Sydney casino at the end of the day.

This means that Mr Adelson will get a significant stake in a gambling business with a proven track record and a new high-end casino which is tipped to overtake The Star when it comes to the Australian VIP gambling segment.

In addition, the Las Vegas businessman won’t have to try hard to convince James Packer to sell his share in the company as Mr Packer’s reputation has recently suffered together with the casino he founded. He will probably try to distance himself from all the allegations Crown has had to deal with and what better opportunity to get away from it all than to sell his stake now.

And while Packer selling his Crown stake certainly makes sense, a spokesperson for the businessman rejected the rumours that said that they were “gossip”. We will soon find out whether that’s entirely true or if there’s more going on behind the scenes.