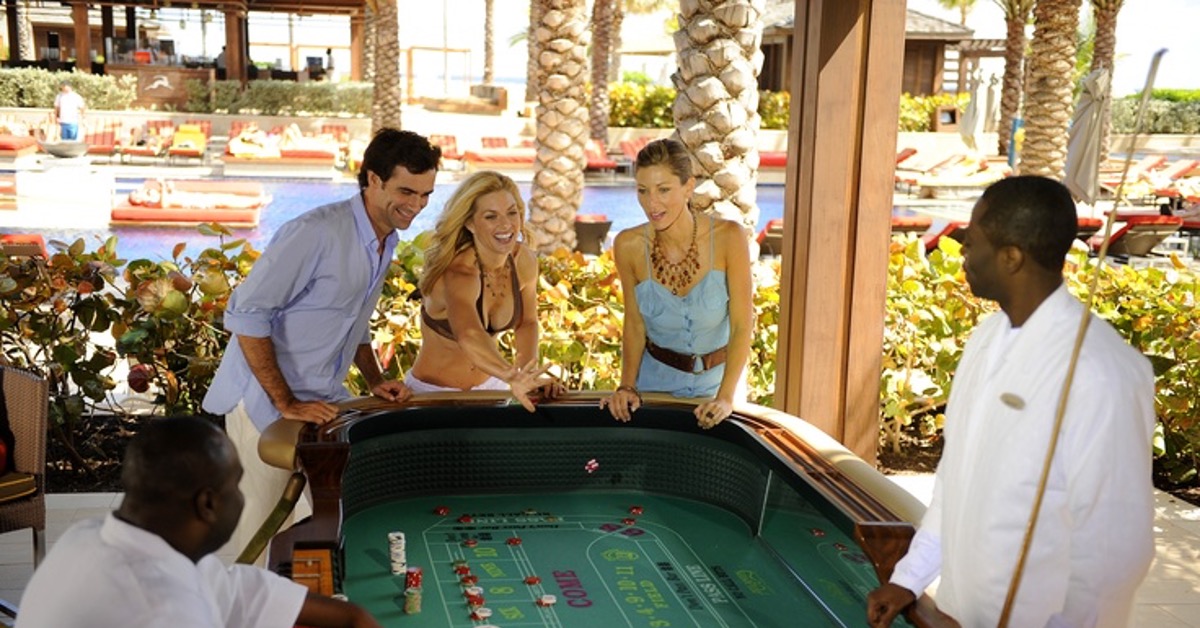 For two years, Atlantic City casino workers and state legislators have been asking for smoking to be banned inside casinos. However, gambling operators are strongly against the idea, saying it would hurt their business, cost them a lot of money, and many people will lose their jobs.

Now, a solution, albeit a partial one, has been offered – outdoor gambling. According to people working in the industry, though, whether the solution helps casinos and workers or not depends on how you define it.

Let’s start with what casino workers are asking for. A group of Atlantic City casino workers thinks that any solution to this longstanding problem must include their two demands. First, there should be no smoking inside casinos, and casino workers shouldn’t be exposed to secondhand smoke.

25% of Atlantic City casino gaming floors are currently designated as areas where gamblers can smoke. Corinne Orlando of the American Heart Association thinks that this doesn’t solve the problem as smoking is “spread throughout the floor,” in effect, making the entire gaming floor a smoking area.

Casino Workers to Be Allowed to Opt-Out

But there’s also a problem. Casinos, workers, and state legislators cannot agree upon what constitutes an outdoor area.

Pete Naccarelli, a Borgata dealer and anti-smoking advocate said the devil was in the details. Naccarelli leads the movement to ban smoking on gaming floors and said that if casino workers are not exposed to second-hand smoke, outdoor areas are a “workable solution.”

Bob McDevitt, an Atlantic City union leader, thinks along the same lines. The president of Local 54 of Unite Here said that they had discussed the outdoor gambling idea for months and he believed the solution was attainable.

McDevitt suggests outdoor areas be heated during the winter and casinos allow workers who don’t want to be exposed to second-hand smoke to opt out of working in these outdoor areas.

But not everyone agrees that a smoking ban that allows for outdoor gambling areas is the solution. President of the Casino Association Joe Lupo has long opposed casino smoking bans saying they would hurt the industry.

Lupo said that additional time was needed to “devise and implement” a solution that worked for both casinos and workers and didn’t jeopardize jobs and benefits.