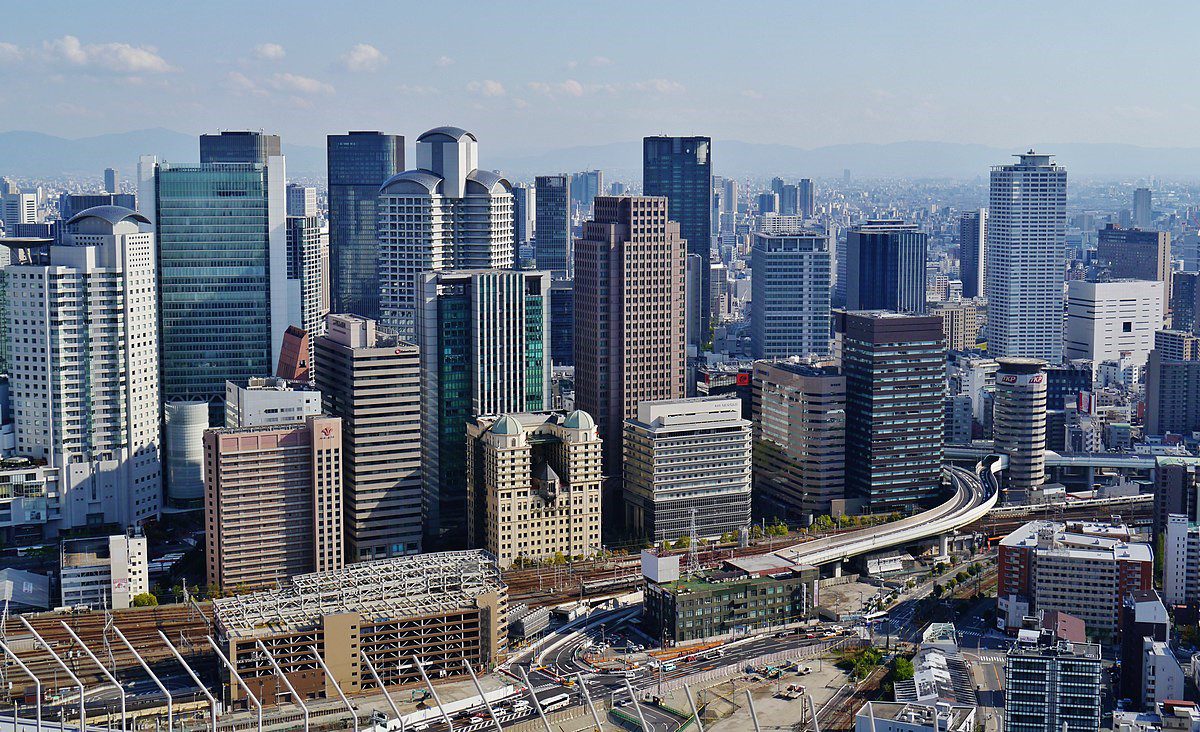 The Osaka prefecture in Japan has announced that it will consider casino partnership bids from now until April 6. The prefecture said that they will analyze any submissions made from casino operators that are interested in joining forces with the Japanese metropolis in lodging a joint national casino bid.

Japan has a casino market liberalization program that will soon allow up to three casino resorts to operate in the country. Osaka is hoping to find a private casino partner to vie for one of those three national casino spots.

The deadline that Osaka has set for its private casino suitors is April 6, but the prefecture is said to be ready to consider additional private proposals until July 2021.

Interested gambling operators will have until then to respond to Osaka’s Request for Proposal (RFP) process and submit their Integrated Resort (IR) project ideas.

The name Integrated Resorts stands for large scale complexes that house high-end casino venues, shops, hotels, convention centres, and other facilities that tourists and locals will be interested in.

The call for casino operator submissions that the Osaka prefecture announced this week is identical to a draft that the government of the prefecture released in mid-February.

In that draft, future project partners were allowed to increase the previously designated capacity of some of the venues and got some additional incentives to interest them in applying. According to the final call, the selected project partner will also be able to gradually expand the resorts in the future.

However, despite these incentives, there is still just one interested IR partner as only the US casino giant MGM Resorts International has expressed an interest in Osaka’s call so far. The Las Vegas-based company made a joint bid with Orix, its local partner, and is currently the only consortium that has met Osaka’s application criteria.

In addition to the Osaka-set deadline of July this year, there are three other important dates the casino project applicants will have to mark in their calendars.

The Osaka prefecture will select its partner in September this year. They will then together apply for one of the three national IR spots and wait for Japan’s government to make the final decision in April 2022 when it will be clear which prefectures and casinos would get permission to operate an IR complex.

If Osaka and its casino partner’s bid is successful, casino players can expect Osaka’s large-scale gambling complex to open in the “latter half of the 2020s” according to the statement the prefecture released this week.