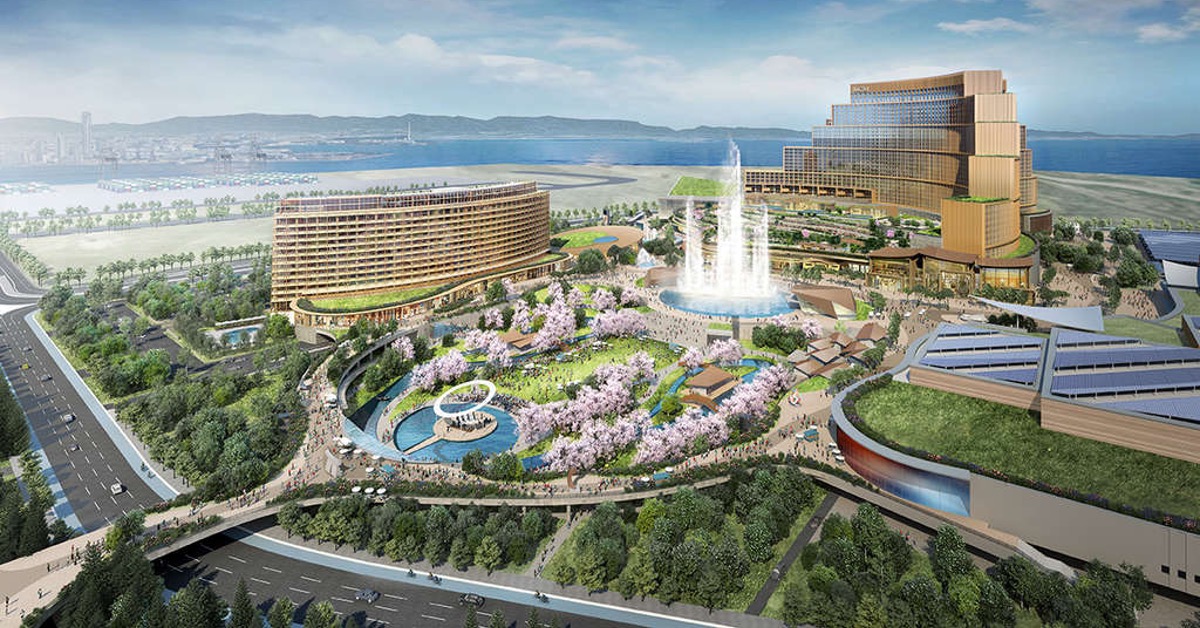 The government in Japan won’t be able to green-light the integrated casino resorts in Osaka and Nagasaki on time, said the land ministry on Thursday. The two cities are hoping to host the country’s largest casinos as per Japan’s integrated resort plans. However, early reports say that the planned openings that were scheduled for 2029 (Osaka) and 2027 (Nagasaki) will likely be delayed.

Casino Plans are Running out of Steam in Japan

Once open, the integrated resorts will boast five-star hotels, gaming floors, and conference rooms. They were announced as part of a government effort to increase the number of tourists visiting Japan and casinos were integral to those plans.

So, the Japanese government legalized casinos in 2018. The late Shinzo Abe was a strong advocate for liberalizing the country’s gambling laws and fought hard to convince people around him to embrace the idea. However, those plans have hit their fair share of snags in recent years.

The latest issue Japan’s integrated resorts face is the prolonged screening process, as the local governments in Osaka and Nagasaki are still in discussions with the Ministry of Land, Infrastructure, Transport and Tourism.

Reports say that the ministry is not optimistic that approval will be given this year, and a ministry official is quoted as saying that “from a practical standpoint” it was quite difficult to come to a decision before the end of the year.

Soil Contamination and Funding Plans in the Focus

The questions that are causing problems for the two prefectures are different. For Osaka, it is the possible soil contamination that may occur during the construction of the resort on the artificial island of Yumeshima.

According to reports, the ministry is not convinced that the measures Osaka proposes are sufficient to prevent contamination.

Nagasaki, on the other hand, has trouble convincing the government that its funding plans are feasible. The Nagasaki integrated resort will be funded largely by international investors, and the government is yet to determine whether the foreign investors tick all the boxes.