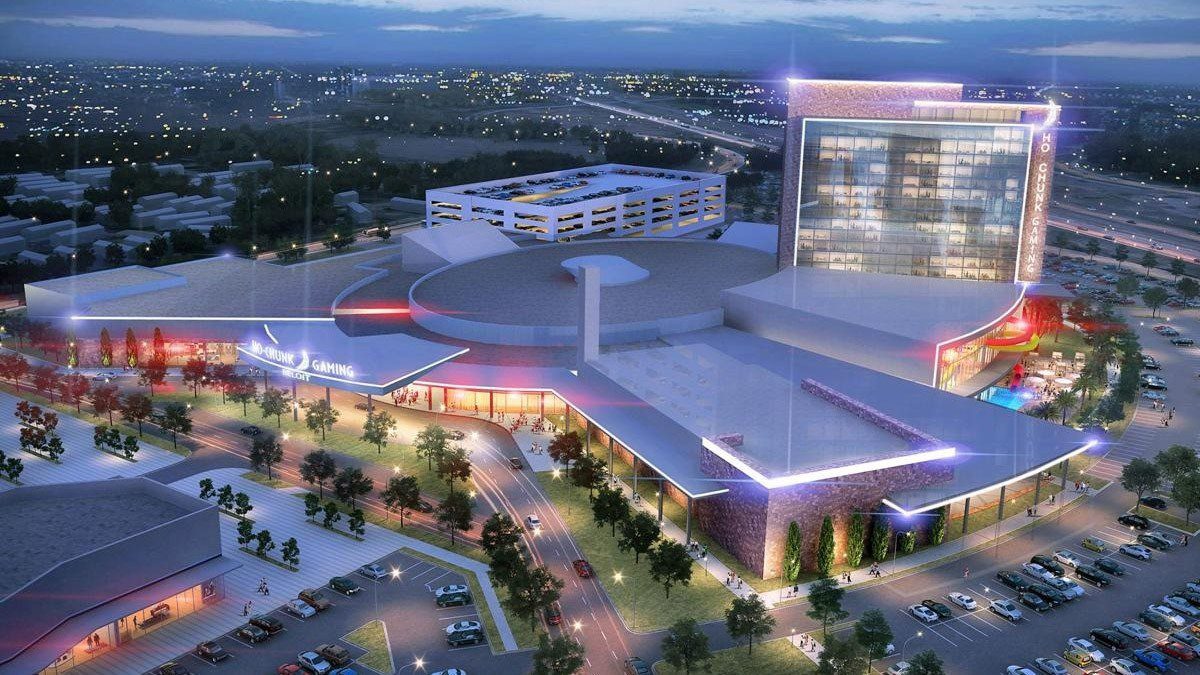 The Ho-Chunk Nation’s Casino got the final approval to start operations in Beloit, Wisconsin. The $405 million casino project will start operations as soon as the federal government places the land into a trust and that will be a massive shot in the arm for the local economy.

However, on the other side of the Wisconsin-Illinois state border, and only 20 miles away from the Ho-Chunk Nation’s Casino, there is another multi-million-dollar casino proposal that is still waiting for its final approval.

A Six-Month Delay that Could Become Longer

The Hard Rock Casino in Rockford, Illinois is only 20 miles south of Beloit’s newly-approved casino but it is yet to get the final stamp of approval from the Illinois Gaming Board (IGB), even though it submitted its application in 2019.

The IGB was supposed to decide by October 2020 but chose to push back the announcement of its final verdict with a six-month extension that it granted itself due to the COVID-19 pandemic.

The Hard Rock Casino will now have to wait for a final decision that should come in April 2021. However, investors should also be ready for another delay as the reasons for the original postponement of the October 2020 decision are still quite ambiguous.

Republican Senator Dave Syverson, who is a local Rockford politician, said that every month the IGB delayed its decision was a month in which the state and local governments were losing revenue.

He added that he wasn’t sure why the approval process was getting delayed as the board was still working despite the COVID-19 pandemic.

The IGB didn’t comment on why they were postponing their decision to grant the Rockford Hard Rock Casino approval and said that they never comment on pending applications.

However, one thing that everyone agrees on is that the Beloit and the Rockford casino will boost local economies and will help create new jobs in the two neighbouring cities.

Rockford Chamber’s Executive Vice President, Caitlin Pusateri, went one step further and said that the two casinos will not be a threat to each other’s survival and that they should partner and create a regional destination.

Beloit’s City Manager, Lori Curtis Luther, echoed those sentiments and said that both casinos could be successful. She said that they were going to be unique destinations and that they will provide different amenities and different choices for players.

So, while it might seem like these two casinos are going to be fierce rivals at first glance, the reality is that their presence will help them boost their individual profits and that both Beloit and Rockford will benefit from the new economic opportunities the casinos will create. However, for that to happen, the Hard Rock Casino in Rockford will have to get its final approval sooner rather than later.