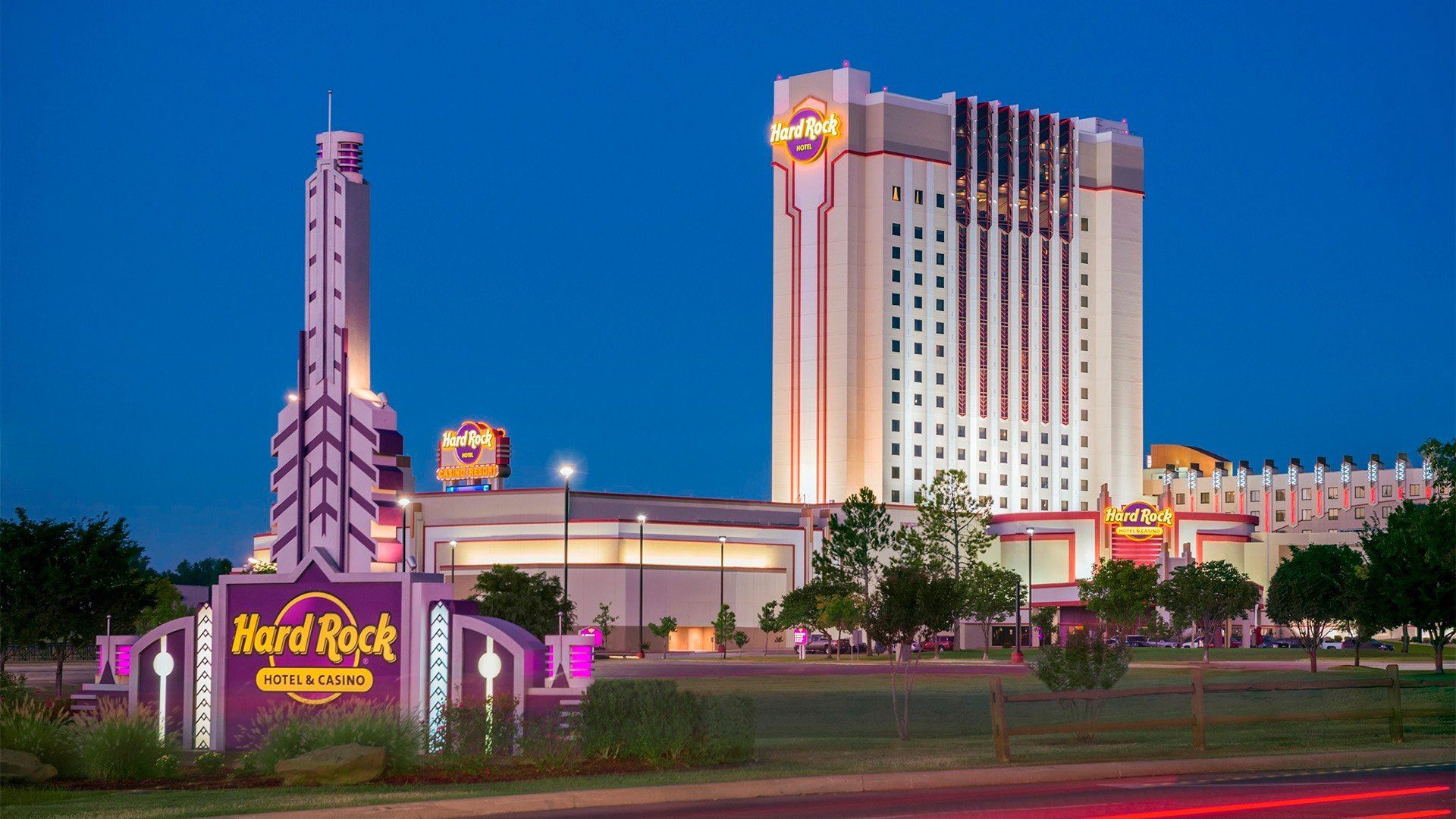 The temporary closures come as the gambling industry in the state makes an effort to help utility companies that have reported that they are running low on electricity and energy supply.

The companies which fall under the control of the Southwest Power Pool (SPP) have repeatedly warned that controlled interruptions of service might occur as the winter emergency grows bigger.

So the Oklahoma gambling industry decided to act. The shutdowns were scheduled to start on Monday, February 15 at 5 p.m. with casinos reopening on Wednesday at 1 p.m. However, the Cherokee Nation said that there may be changes to this, depending on the energy conditions and the weather.

The temporary closures will include all nine Cherokee Casino gambling venues, including their largest venue, Hard Rock Tulsa. The shutdowns also include other Oklahoma businesses, cultural sites, and retail establishments.

The CEO of Cherokee Nation Businesses, Chuck Garrett said that CNB had built a reputation for making decisions which were not easy, but were made for the right reasons.

He added that they would always put the needs of their communities ahead of their business goals. and said that they were hoping to inspire other businesses to do the same thing they are doing.

That, in turn, would help them to plan and prepare for the challenges that the next few days of inclement weather would bring.