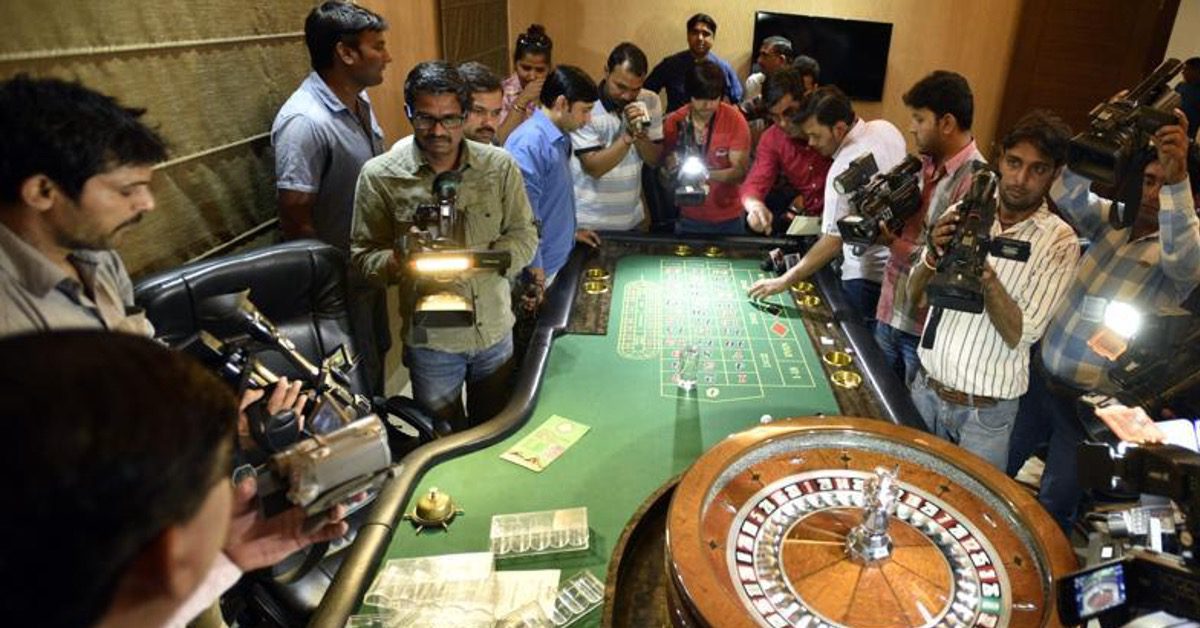 An underground Delhi casino has been raided by police and 16 people have been arrested. The illegal casino operated from South Delhi, in the M Block area, one of the more affluent parts of the city.

Among the arrested individuals that were in the casino when police raided it was Vivek Jain, the son of a police officer that held the ACP rank in the Delhi Police.

The three chartered accountants that were arrested confessed that they had an agreement with the local police. Under that illegal deal, the casino people paid Rs 1,500,000 (AU$27,713) each month so that the police wouldn’t cause them problems with their underground casino operations.

Delhi Police informed that the officers that were involved and took bribes would be included in the inquiry and that they will face strict disciplinary action.