NSW Pokies Profits Soar But So Do Money Laundering Fears 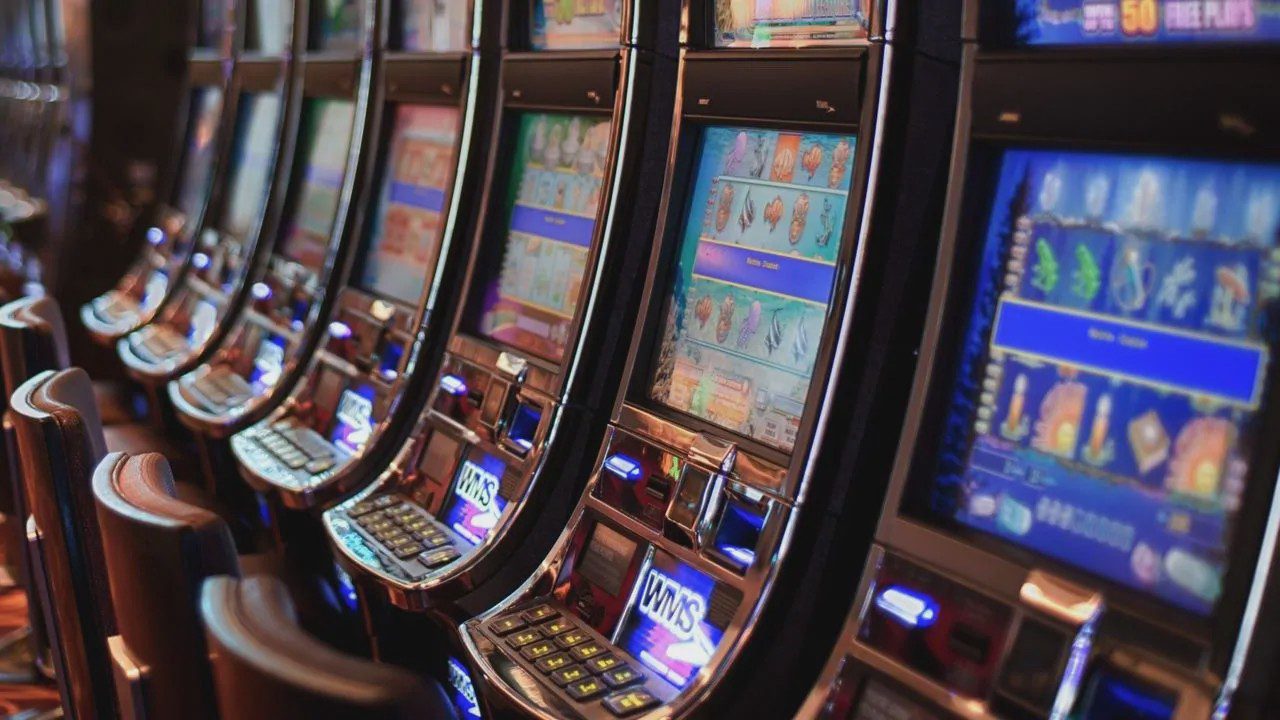 Pokies clubs, pubs and casinos in NSW have seen an increase in profits from their popular machines after Covid-19 restrictions have eased in the state. That surge in revenue and profits is the direct result of Australia handling the pandemic better than other countries in the world.

However, the downside of that is international criminals being drawn to the country too. They see Australia and its pokies as a perfect way to launder their dirty money and this is not the first time they have done that.

Pokies are Great for Laundering Money

In fact, many people say that, yes, pokies’ profits sky-rocketing are down to Australia’s successful management of the Covid-19 crisis. However, they also claim that the surge in profits is also down to international criminals laundering their money using Aussie pokies.

The NSW Crime Commission is among those who fear that the pokies’ profits in Australia might not be as clean as they seem. They fear that the Australian economy is slowly turning into a safe haven for international criminals and crime syndicates who frequent their state’s casinos and clubs to exploit pokies and to launder money on them.

NSW pokies are of particular interest to criminals because of their high loading limits. If you are an Aussie pokies enthusiast, you probably know that NSW pokies can be topped up to the brim while other states’ pokies are not as player-friendly in that regard.

This means that criminals can load NSW machines with heaps of money, play with the money for some time, and then withdraw the balance. In addition to being allowed to withdraw that freshly laundered money, criminals get a legitimate record of the transaction. If you are a criminal looking to launder some money, you cannot ask for more than to be given a legitimate record for the balance you have just laundered.

According to the NSW Crime Commission, during the early months of the pandemic, people stockpiled money for fear of not knowing what the future will bring and for the simple reason of all casinos and clubs being closed.

However, the commission warned that in the post-pandemic recovery, which in Australia came earlier than in other countries, pokies establishments should be wary of people trying to launder money on their machines.

The commission was aware that Australia handled the crisis much better than other countries and as such, it became attractive to both legal business ventures and crime syndicates.

Not the First Time

They said that it was possible that Australia would be seen as a safe place for legal and illegal transfer of money and that this wouldn’t have been the first time that something like that had happened.

They observed a similar thing happening a few years ago when the global financial crisis transpired. Australia handled that crisis better than the rest of the world too and as soon as legitimate and criminal organizations saw that, they pumped a lot of money into the country.

The commission warned that law enforcement agencies are responsible for distinguishing what’s legal and illegal money and that situations such as these posed significant challenges for them, especially as pokies establishments are happy to turn a blind eye to the origin of the money going through their machines.

When you see the volume of money that goes through those NSW pokies, you can easily see why pokies venues don’t want to track where the money comes from and monitor the people loading up the machines.

Even more impressively, the total profits from pokies between July and December in 2020 were $4.4 billion. That was $400 million more than in the same period in 2019.

This means that NSW and Australian law enforcement agencies have quite a task ahead of them. The sooner pokies venues start working with them, the better.