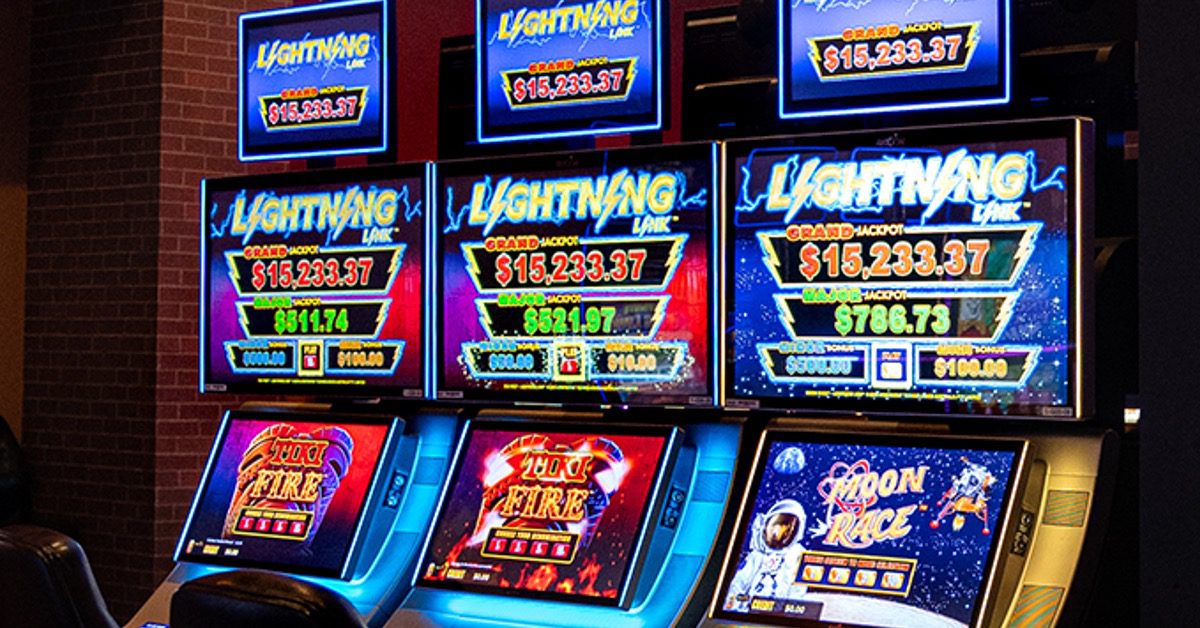 A casino in Dojran, North Macedonia, has allegedly issued fake COVID certificates to the Greek gamblers who were playing there. In an investigation by the Greek TV station Open TV, an undercover Greek journalist was able to obtain a fake negative COVID test without any problems, and all he had to do was write his name and pay for it.

Other gamblers, who forgot to fill in their COVID test documents were called out over the casino’s intercom to get a fake rapid test while the undercover Greek reporters were in the casino.

The Interior Ministry of North Macedonia said that even though it hadn’t received any tips about the matter, it would investigate the allegations that the Dojran casino offered negative rapid tests to Greek gamblers.

The reporter from the Greek TV station, Christos Nikolaidis, visited the casino that’s close to North Macedonia’s southern border with Greece because he learned that there was an increase in COVID-19 cases in a small Greek village near the border. According to Nikolaidis, the Greek citizens likely contracted the virus on one of their many visits to the casino on the other side of the border.

The casino in Dojran is only one of several gambling establishments operating in the region. These casinos are very popular with Greek gamblers who have continued to visit them despite COVID numbers increasing once again in the region.

According to Voria.gr, a Greek media outlet, about 900 people traveled from Greece to North Macedonia every day in the past couple of weeks and most of them visited some of the casinos in the area.

The media outlet said that casinos organized car lotteries and free COVID tests to keep their customer coming. Unfortunately, some casinos, like the one in Dojran, seem to have resorted to a more aggressive marketing campaign and started offering fake (negative) rapid tests.

A negative rapid test is one of the documents that people entering Greece, regardless of nationality, have to provide. Other documents the Greek border control accepts, include a vaccination certificate, a negative PCR result not older than 72 hours, and proof of recovery.

Reporter Paid and Got the Fake Negative Test Instantly

Reporter Christos Nikolaidis entered the Dojran casino undercover with a hidden camera on him and said he was a gambler. Nobody asked the reporter if he was vaccinated or if he had a rapid test result. Instead, casino staff gave him a form he had to complete with his personal data to get a fake negative COVID test even though he had never done it.

Next, he provided his ID so that his documents could be prepared and he was asked to pay at the counter. As soon as he paid, he was allowed to take his chips and to start playing.

When Nikolaidis’ fake negative rapid test documents were ready, an employee brought them directly to his table and also gave him the PLF form that Greek authorities would ask for on his return.

Interestingly, some Greek gamblers who were too eager to start playing forgot to fill in their forms when they entered the casino, so they were called on the casino’s intercom to do that as soon as possible.

North Macedonia’s State Market Inspectorate said they were inspecting all casinos in the Dojran and Gevgelija area. However, Mile Tasev, the head of the Inspectorate’s regional branch, complained they had their hands tied as they could only check whether a gambler had a vaccination certificate or not. The inspectors couldn’t check whether the certificates gamblers had were real or not, as that could only be done by the police.