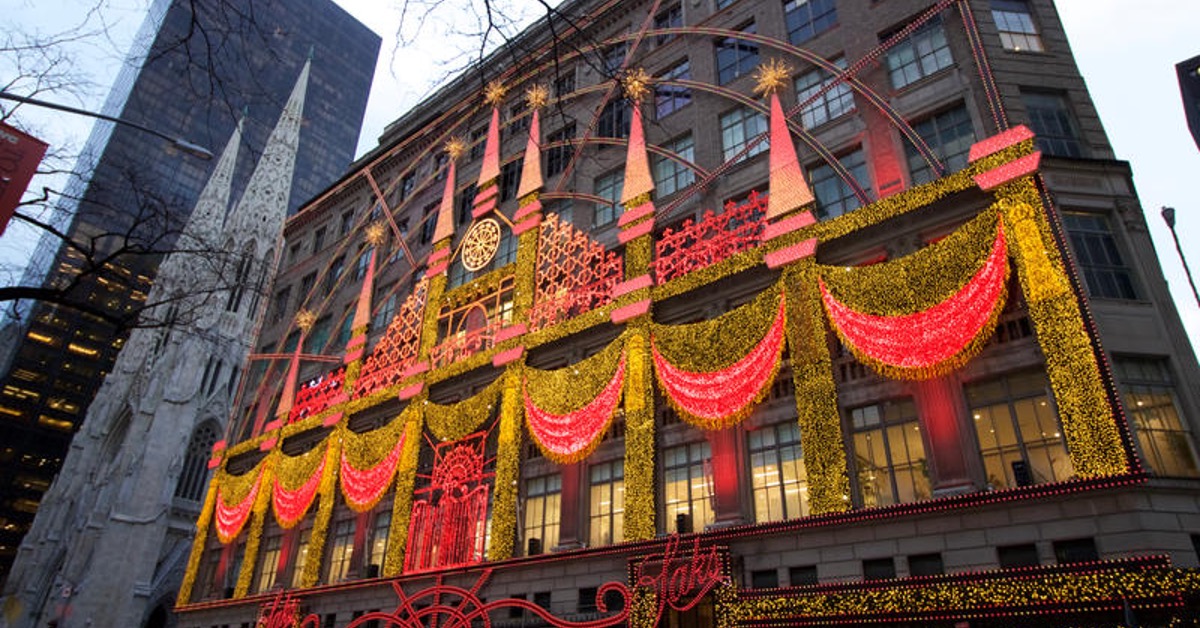 New York State will soon get three new casinos. It is expected that the state will authorize the three new casinos by the end of the week. Mayor Eric Adams wants two of those casinos to be in downtown New York.

Gov. Kathy Hochul is leading the initiative to fast-track the three licenses, and for good reason. The sooner the three NY casinos open, the faster the state will get that much-needed revenue windfall. New York real estate developers will also benefit and casino companies that are already active in the state will finally be able to launch full-scale casinos in the New York area.

According to Mayor Eric Adams’ spokesperson, New York City wants to get at least two of the three licenses. The spokesman voiced the Mayor’s determination to see two high-end casinos open in downtown New York, and not let one of them go to places like Long Island.

However, the competition for those three casino slots is fierce. Seven gambling industry giants are said to be spending more than US$300,000 a month lobbying to get one of those licenses. They have been working together with the hotel union, which has recently got a new name – the Hotel and Gaming Trades Council.

And the union didn’t just change its name. It also revised its priorities and said that getting the casino licenses was at the top of its agenda. The union’s president added that new casinos in New York City would create thousands of jobs and would help hotel workers get back on their feet.

The fact that the union uses the same people to lobby as the casino industry speaks volumes about the importance of these new casinos for them and the shared interests with casino companies.

For instance, Peter Ward, who is the former president of the union, moonlights as a Genting and Bally’s lobbyist. He also lobbies for the hotel union.

MGM and Genting Will Likely Get Two of the Licenses

The soon-to-be-awarded licenses were approved with a 2013 constitutional amendment. Back then, seven New York wagering licenses were on the table. Four of these were for upstate racetracks, while the state could not issue the remaining three until 2023.

So, which casino operators are considered favorites to get the New York licenses? According to State Senator Joseph Addabbo Jr., MGM and Genting should get two of the casino licenses. Addabbo Jr. is the chairman of the committee responsible for overseeing casinos, and he said that MGM and Genting getting two of the licenses was probably “the most popular scenario.”

That means that the third casino license is up for grabs. And lobbyists are trying to impress authorities with their casino pitches. That has resulted in some outlandish promises, such as the one made by State Senator Liz Krueger that a “fancy Monaco-like” casino will open on the top floor of Saks. Saks has not commented on the senator’s claims.