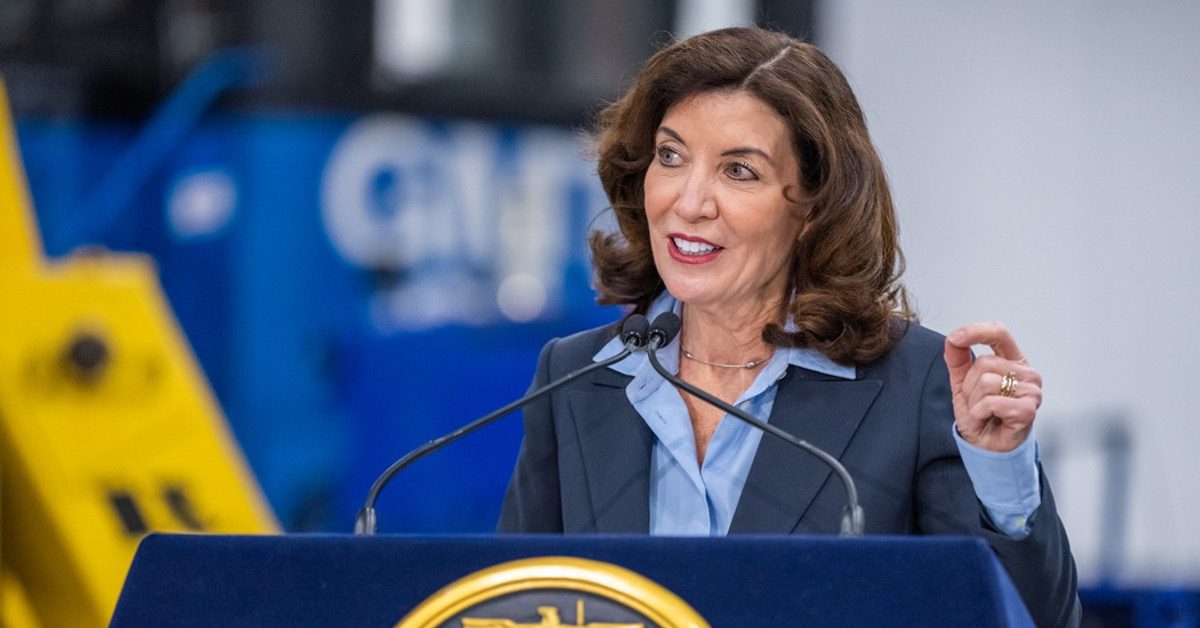 Hochul’s budget plan allows the state’s gaming authority to open an application process for three new gambling establishments that, if all goes to plan, should be located in New York City.

Four full-fledged casinos are operating in upstate New York. However, there are only slot machine parlours in downstate New York. That will change when the new budget proposal is given the green light.

The Focus is on NYC

Robert Mujica, the budget director, said that even though they don’t stipulate in the spending plan that the three gambling parlours must be in New York City, it was very likely that they would be there. That’s because most casino applications would probably focus on downstate New York anyway, according to Mujica.

The budget director also emphasized that there would be a competition for the three casino licenses. However, it is expected that Genting’s Resorts World and MGM’s Empire City would be the favorites to get licenses, as they already operate slot machine parlours in downstate New York.

Online sports betting and mobile wagering became legal in New York State at the beginning of January this year. It is expected that revenue from online betting licenses and taxes will boost the economy in the Empire State. The same will happen when the three new casinos open in downstate New York.

The chairman of the Standing Committee on Racing and Wagering, Gary Pretlow, said that he loved the spending plan Hochul presented. He added that just through the licenses they will collect enough money to boost the economy and help schools and the community.

He expects the three casinos to “raise anywhere between US$1 billion and US$2 billion.” Pretlow called the plan “a win-win-win”, as it would be beneficial for the state, create more jobs, and tax revenue.

Resorts World, one of the favourites for getting an NYC casino license, said that legal gambling in New York City is “full of untapped potential”. The casino operator added that Hochul’s plan to award three casino licenses for downstate New York was an important step that would eventually lead to the state making the most of its enormous promise. In its statement, Resorts World highlighted the effects the initiative would have on the entire state. According to the company, it would open new jobs on “day one”, as casinos would hire and train union members the instant they get the green light to start working. It would then create money for schools, help local businesses, drive the economy, and help the community in Queens.