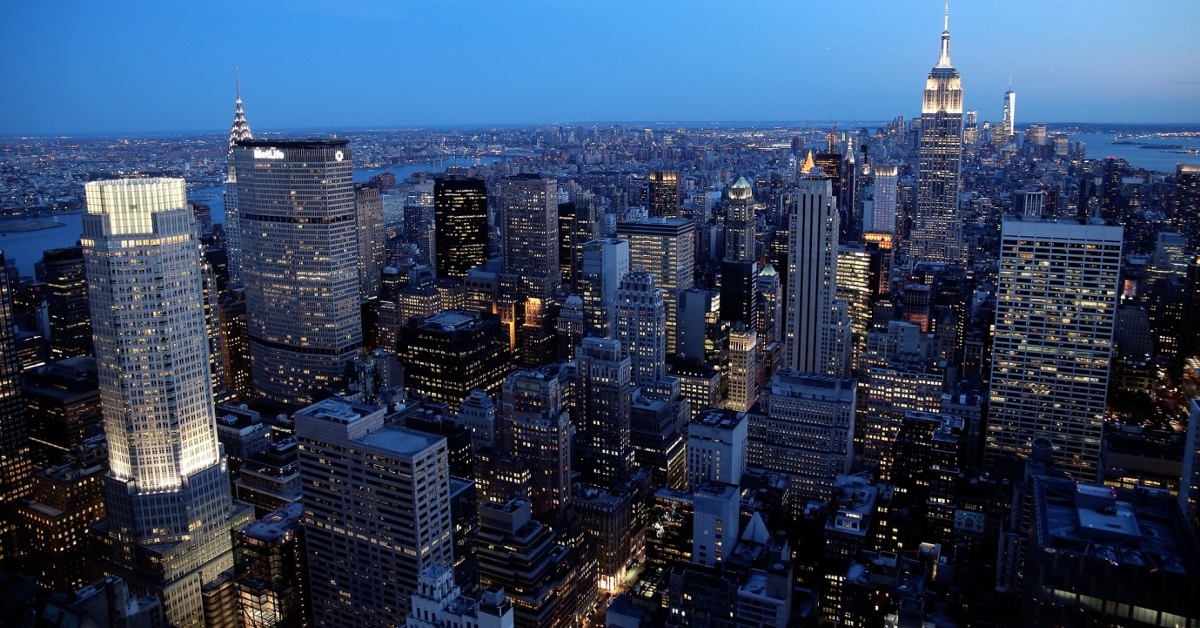 As soon as the two remaining members of the group are selected, the board will be able to open the license application process for the three downstate New York casinos.

The Board Will Vet License Applications

The three members that got the go-ahead from the NYGC are Quenia Abreu, CEO of the New York Women’s Chamber of Commerce; Vicky Bee, a law professor at New York University; and Stuart Rabinowitz, the 8thpresident of Hofstra University. The NYGC has not yet informed the public when it will name the two other members.

In addition to launching a call for casino license applications, the board has the power to assess all license bids and determine which three should get the final green light.

Once the bidding process is over and the three casino operators are selected, each casino will have to pay at least US$500 million for the license. Next, the board will have 90 days to invite proposals from developers.

According to reports, one of the favorites for a downstate casino license is Yonkers’ Empire City Casino. Resorts World New York City is also mentioned as a front-runner.

Yonkers Mayor Mike Spano said that a full-scale casino would be “a regional booster,” while an Empire City Casino spokesperson wrote that the operator was excited it got the opportunity to apply for one of the three casino licenses and hoped that the decision would go their way.

The spokesperson added that if MGM Resorts’ Empire City Casino got the commercial license, it would develop the casino “to its full potential” and create thousands of jobs, ending the statement with an enthusiastic declaration that read – “We are ready to roar!”

No Favorites in the Process says Commission Chair

Despite Empire City Casino’s belief that one of the three casino licenses will likely go their way, Commission Chair Brian O’Dwyer once again reminded applicants they all had the same chance of obtaining a gaming concession, adding that there were no favorites and outsiders in the process.

In addition to Yonkers, Citi Field (where the New York Mets) play and Hudson Yards in Manhattan are two other locations mentioned as possible sites for commercial casino developments.

New York voters approved seven full-scale casinos to be opened across the state in 2013. Four of these were built upstate, while the remaining three berths were reserved for downstate casinos.

The process for these three casinos was scheduled to start next year. However, Gov. Kathy Hochul fast-tracked the process and included the casino plans in the city’s 2023 budget.