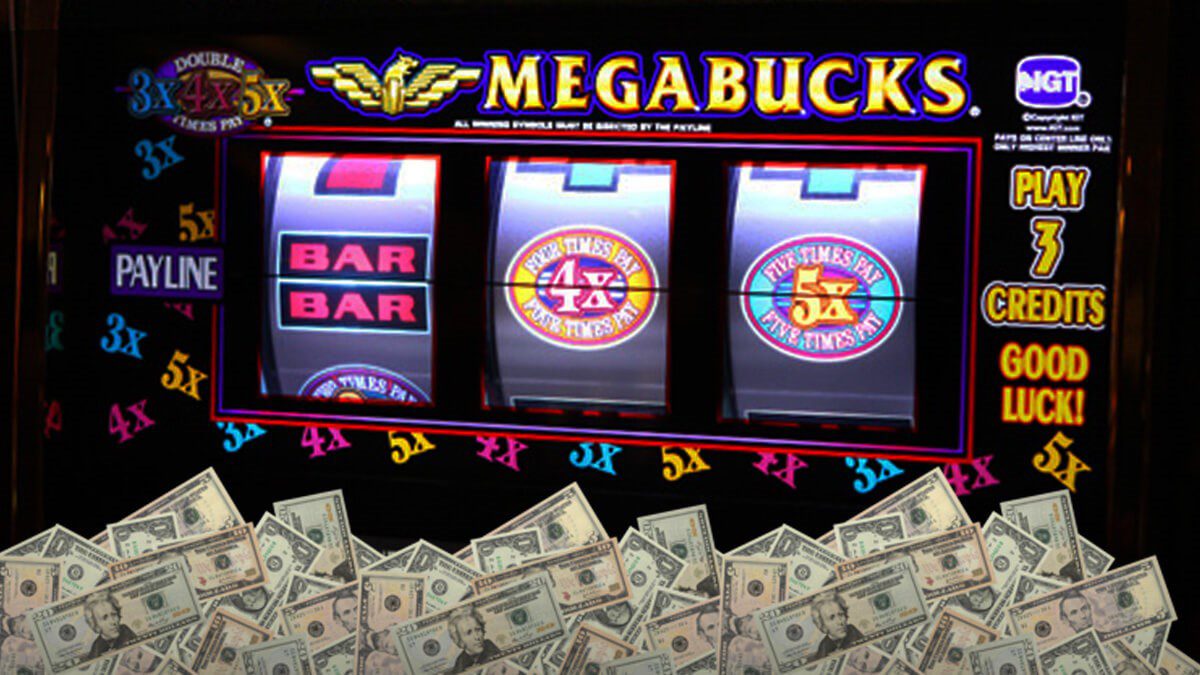 A New Mexico casino enthusiast had 10.5 million reasons to feel very happy after visiting a Las Vegas casino on Tuesday. The New Mexican played on the Megabucks jackpot slot at the South Point Hotel Casino & Spa and won US$10.5 million, the largest Nevada jackpot of the year.

The most incredible part of the story is that the New Mexico tourist won the US$10.5 million Megabucks jackpot with just a US$5 wager. That’s as good as a casino investment can get and the New Mexican must be delighted with how things have turned out for him during his Las Vegas visit.

According to a media news release, the jackpot winner insisted on remaining anonymous and did not want his name to be announced in public.

Megabucks is a very popular slot game with Las Vegas casino enthusiasts and is known for producing massive jackpot wins.

The slot machine is manufactured by International Game Technology (IGT). The London-listed company ranks as one of the best casino game and platform developers in the world and its casino gaming products can be found in casinos all around the globe.

Another Las Vegas Tourist Got Lucky

Tuesday was a busy day at Las Vegas casinos. A couple of hours before the New Mexican won his US$10.5 million jackpot, another Las Vegas tourist, this one from Alaska, celebrated a big jackpot win too.

The Alaskan wasn’t as risk-averse as his New Mexican counterpart, though, and went with a bigger bet of US$40. He staked his money on the Monopoly Millionaire slot machine at The Cosmopolitan, another very popular casino on the Las Vegas Strip.

However, despite placing a larger wager than the New Mexico tourist, the Alaskan won US$2.1 million. This winner also insisted that the casino doesn’t release his\her name.