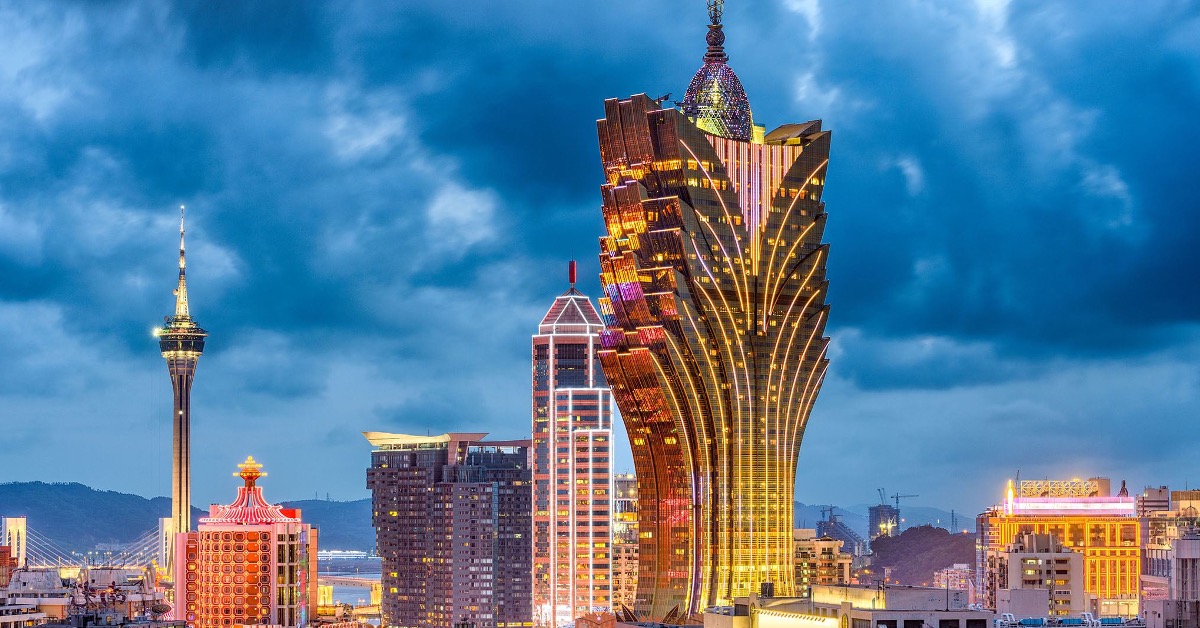 Chinese authorities have released the much-anticipated Macau gaming bill. Even though it is a final draft version, the 55-page document has captured the attention of both the casino industry and the public in Macau.

Under the new legislature, the Macau government will have greater control of land-based casinos operating in Asia’s gambling capital. The tax rate for casinos will also be raised.

6-Month License Extensions and then a Rebidding Process

The timing of the release of the final draft is not a coincidence too. The licenses of all Macau casinos expire this month, and authorities have announced their plans to formally extend them on June 23.

The licenses will only be extended for six months and will expire on December 31. Casinos will need to pay US$5.81 million each for the license extensions. That will give Macau authorities the time needed to prepare for the casino license rebidding process.

The much-anticipated rebidding process has also been announced as part of the changes officials in mainland China are trying to introduce in the autonomous region to their southeast. However, Beijing has not yet informed casinos about how it will conduct the rebidding process.

The greater government oversight, higher taxes, and license changes represent the biggest gaming reform in Macau in over twenty years. It is expected that lawmakers will green-light the new bill by the end of June.

As disruptive to the industry as the 55-page document is, it hasn’t surprised anyone. The final draft, written in Chinese and Portuguese, is almost identical to the document that has been circulating in the industry since January.

One thing that is different in the final draft is that the casino tax on gross revenues has risen from 39% to 40%. There is also a provision that allows the chief executive to reduce the tax by up to 5% if casinos attract gamblers outside mainland China.

If the new bill is approved, casinos in Macau will also have to hold at least US$618.43 million in cash, 5 billion patacas, for the entire duration of their license. Licenses given under the new gaming legislation will be valid for 10 years.

Liquidity shouldn’t be a problem for five of the six casino operators in Macau. According to DS Kim, a JP Morgan analyst, Sands China, Melco Resorts, Wynn Macau, MGM China, and Galaxy entertainment all have enough cash to comply with the new requirement. However, SJM Holdings will have to improve liquidity.

The new gaming legislature comes at a bad time for Macau’s casinos as they have just started returning to pre-pandemic levels of revenue. COVID-19 travel restrictions drastically reduced the number of in-person visitors. The junket industry, which brought a lot of high-rollers to Macau’s casinos from abroad, also suffered from the repeated clampdowns from authorities.