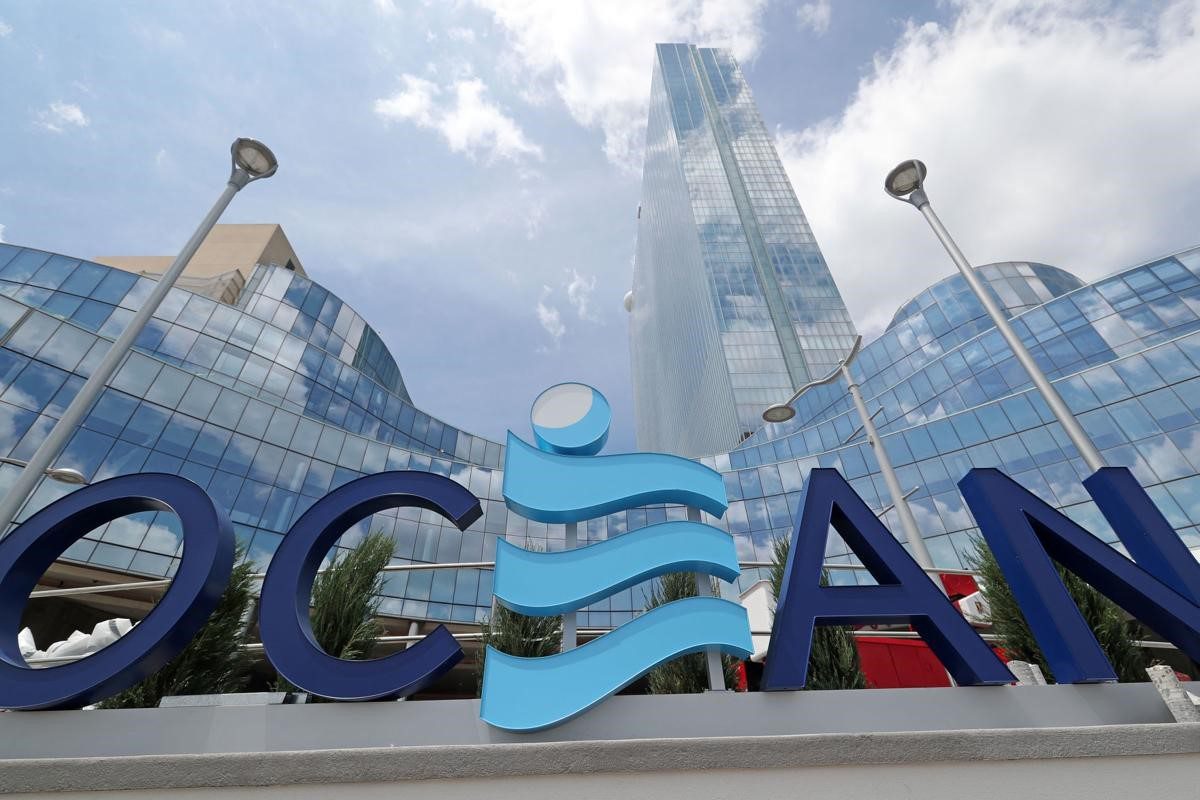 New Jersey land-based casinos have battled to stay afloat for more than a year now. The recently published revenue and profits figures show just how tough that struggle was for all of them.

Most analysts agree that the capacity restrictions that were put in place due to COVID-19 were to blame for the record drop in revenue.

Saved By Their Online Wagering Partners

Their data shows that if it wasn’t for the growth that NJ online casinos and bookmakers managed to record, the revenue figures would have been much worse for land-based casinos.

For instance, Caesars Interactive, the online wagering division of Caesars Entertainment, recorded nearly US$20 million in profits in 2020. That’s an increase of 45 per cent compared to 2019.

Similarly, the recently launched Golden Nugget Online Gaming posted a profit of US$18.6 million even though it was launched in 2020 and operated for less than a year.

Resorts Digital had the largest increase in profit and was US$21.2 million in the plus, an increase of almost 150 per cent compared to 2019.

The chair of NJ’s Casino Control Commission, James Plousis, said that land-based casinos in New Jersey had their “most challenging year in history”. He also noted that the restrictions that were put in place didn’t help when casinos reopened in July and continued to “drag down casino profits”.

However, Mr Plousis also said that because of casinos’ responsible management, tourists and players could slowly start to come back to New Jersey casinos without having to worry about their safety.

That call will have to be repeated by more than just the chair of the Casino Control Commission, though, for in-person gaming to return to where it was in The Garden State.

According to the Lloyd D. Levenson Institute for Gaming, Hospitality and Tourism at Stockton University, revenue from in-person gaming in New Jersey dropped by 48 per cent in 2020. In contrast, online gaming revenue in the state went up by 92 per cent compared to the previous year.

Similarly, trade shows and conferences that regularly took place in NJ resorts prior to the COVID-19 pandemic dropped by staggering 89 per cent in 2020.

According to an analysis by the LIGHT Institute, that drop means about 600,000 fewer tourists than the year before and approximately US$260 million less in tourist spending than 2019.

Almost All NJ Casinos Felt the Effects of the Pandemic

Of the nine land-based casinos in New Jersey, Ocean Resort Casino had the best revenue figures. In 2019, it recorded a profit of US$6.7 million, while in 2020 it had US$21.8 million in profits. These figures were largely down to the success of the casino after it reopened, but also because of the William Hill NJ online sportsbook, which it partnered with.

Resorts Casino Hotel didn’t fare nearly as well as Ocean Resort Casino, though. It only earned US$10.6 million. That is 160 per cent less than 2019.

Another New Jersey casino that had a terrible year was Borgata. It was the last casino to welcome back patrons in 2020 and had a profit of only US$650,000. That is a drop of 98 per cent compared to the year before.

The same downward trends of profits were evident at Caesars, Tropicana, and Golden Nugget too. Caesars’ profits dropped by 84 per cent, Tropicana’s earnings saw a drop of 78.4 per cent, while Golden Nugget posted a decrease in profits of 73.8 per cent compared to 2019.