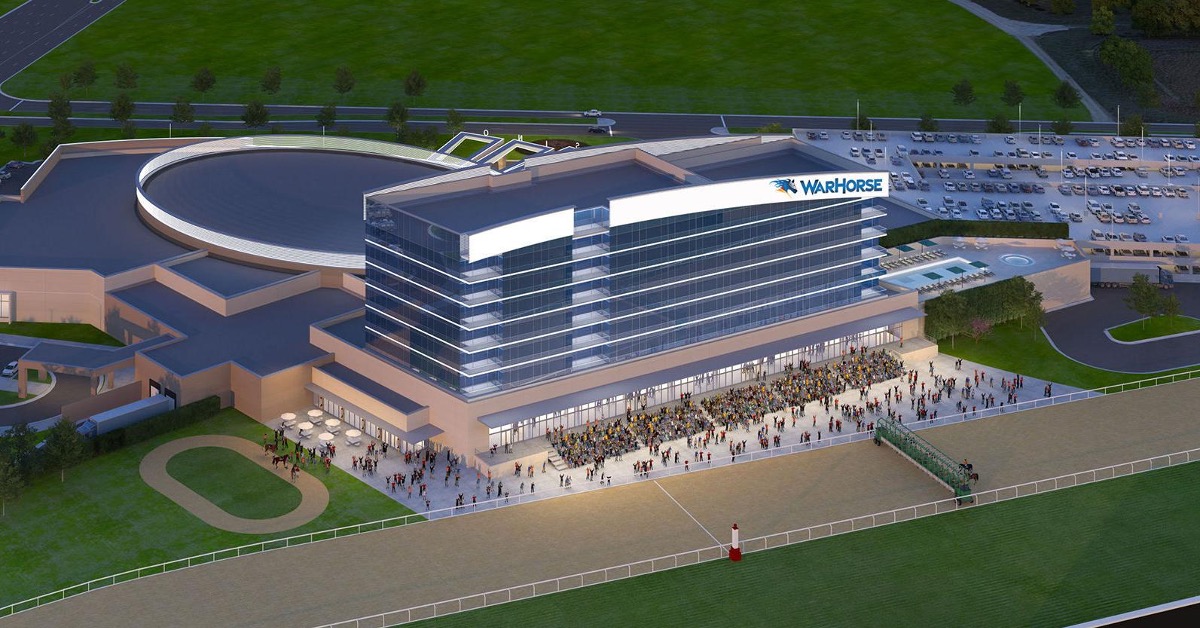 Nebraska’s first casino is waiting for the final go-ahead from state regulators, and if all goes to plan, Nebraska should have a casino by 10 a.m. on Saturday. The temporary casino will be at the Lincoln Race Course Thoroughbred track in southwest Lincoln and will boast 433 slot machines.

Ho-Chunk Inc. CEO Lance Morgan was positive that the company would get the green light from the Nebraska Gaming Commission to run the casino and said that they had “every expectation” they would get a license. Ho-Chunk Inc. is the company behind WarHorse, the operator of the casino, and the economic arm of the Winnebago Tribe of Nebraska.

The first casino in Nebraska will actually be at the site of a former sports bar that the operator, WarHorse, converted into a gaming floor that now boasts 433 slots. Around the temporary gaming facility, the operator will build a US$200 million hotel and casino complex.

The temporary Lincoln Race Course casino will be one of three WarHorse projects to soon open in the state. Construction on a second casino will soon start at Omaha’s Horsemen’s Park, but that gambling venue will only open around April or May next year.

A third Nebraska casino in South Sioux City is also on the cards, but WarHorse will wait for the Lincoln and Omaha casinos to start operating before focusing on it.

Mr. Morgan said that the operator was spending “every penny” to get the two casinos off the ground. Once the permanent casinos open, they will boast table games, such as blackjack and roulette, in addition to slot machines.

Up to US$100 Million a Year for the State

It is expected that the Lincoln casino alone will generate around US$5 million in property tax every year. When the Nebraska casino scene grows, and gambling is fully implemented in the state, authorities expect to get as much as US$100 million a year.