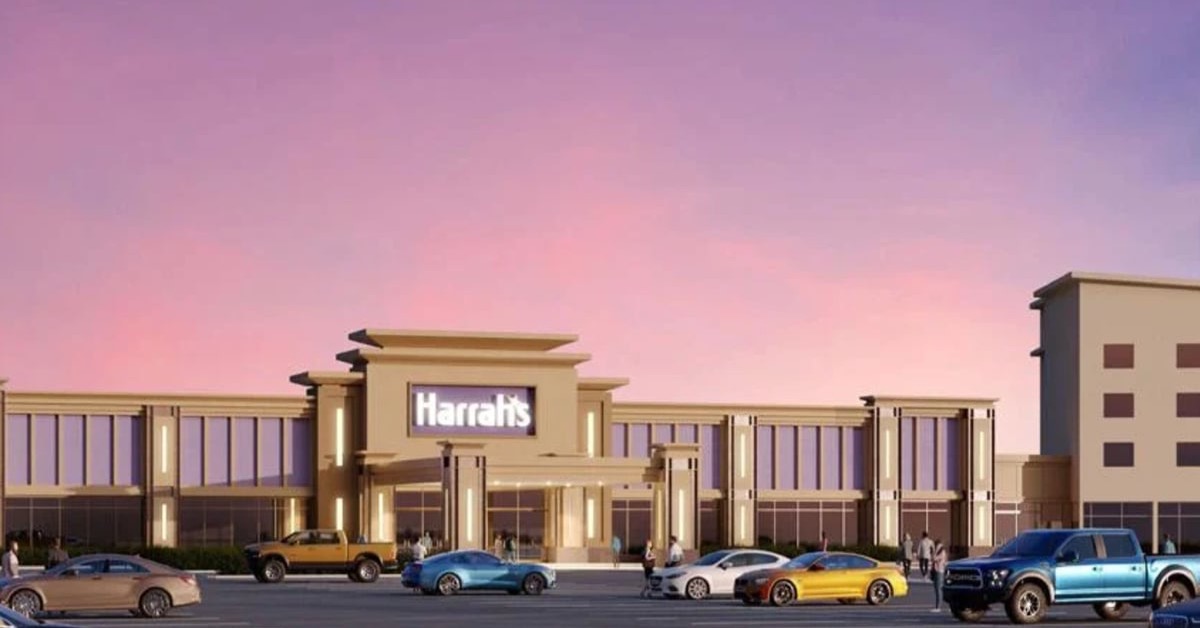 Harrah’s casino in Nebraska got approval from the state to start building its temporary casino and to get ready for the construction of its permanent casino site. The developer, Caesars Entertainment, announced that the temporary casino will open as early as March 2023 and the permanent gambling venue will take the first bet in March 2024.

Construction Will Begin in a Couple of Weeks

Harrah’s Nebraska received the good news from the Nebraska Racing and Gaming Commission (NRGC) on 21 December. The license will become active when the developer gets the gaming areas ready and the state’s wagering authorities approve the temporary and permanent casino.

Caesars can now begin construction at the Platte County Agricultural Park, where the temporary casino will be located. The permanent one will be at the now-demolished Wishbones events site centre.

Joe Morris, Caesars’ Senior Vice President of Racetrack Casino Operations, said that “construction on the temporary casino will begin in the coming weeks depending on the weather.”

Racinos and the Ag Park Racetrack

Casinos in Nebraska became legal in November 2020 when Nebraskans voted in favour of turning licensed racetracks into casinos, popularly known as racinos. At racinos, gambling enthusiasts can wager on horse races, but also have access to slots, table games, as well as sports betting.

Columbus became eligible for a casino thanks to the Ag Park racetrack. The track has not been a very popular destination for bettors in Columbus, and there are only 11 days of racing scheduled on the track for 2023.

However, Columbus decided to keep the track open despite its declining popularity, and that decision is now paying dividends for the city and is the reason why it got the go-ahead from gaming regulators to host a temporary casino.

Another perk of keeping the Ag Park racetrack open is that its downstairs exhibit hall is ideal for a casino. After analyzing the state of the building, the developer concluded it only needed minor renovations before it could open its doors to guests. As soon as the refurbishing is complete, the temporary Nebraska casino will be able to accommodate about 250 slot machines.

A New Racetrack Will Be Constructed for the Permanent Casino

To open the permanent casino, though, Harrah’s Nebraska will have to construct a brand new one-mile racetrack about four miles from Ag Park. The permanent casino will cost US$75 million and will boast a 40,000-square-foot gaming area with more than 20 gaming tables and 400 slot machines.

It will also feature a sportsbook with self-service betting boots and on-site oddsmakers. It is expected that the sportsbook will get a lot of traffic, as only retail betting is allowed in Nebraska. Online sports wagering is still prohibited.

In addition to the casino, Harrah’s Nebraska’s permanent location will feature a hotel, owned by Convergence, LLC, the company that owns the land where the casino will be built. The complex will also have restaurants and retail shopping spaces.

The Casino Will Pay a 20% GGR Tax to the State

The casino in Nebraska will be bankrolled by Caesars and the Columbus Exposition and Racing nonprofit. Needless to say, Caesars will do most of the financing of the US$75 million project.

The state will also benefit from the casino, the second to open in Nebraska. Casinos must pay a 20% gross gaming revenue tax and most of that money will go to the Property Tax Credit Fund.

The first casino that opened in Nebraska was the WarHorse Casino Lincoln. The casino is a partnership between WarHorse Gaming and the Winnebago Tribe of Nebraska. It opened in September. 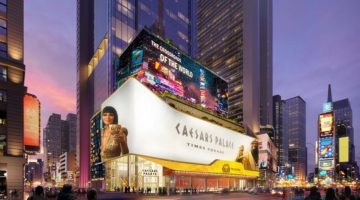