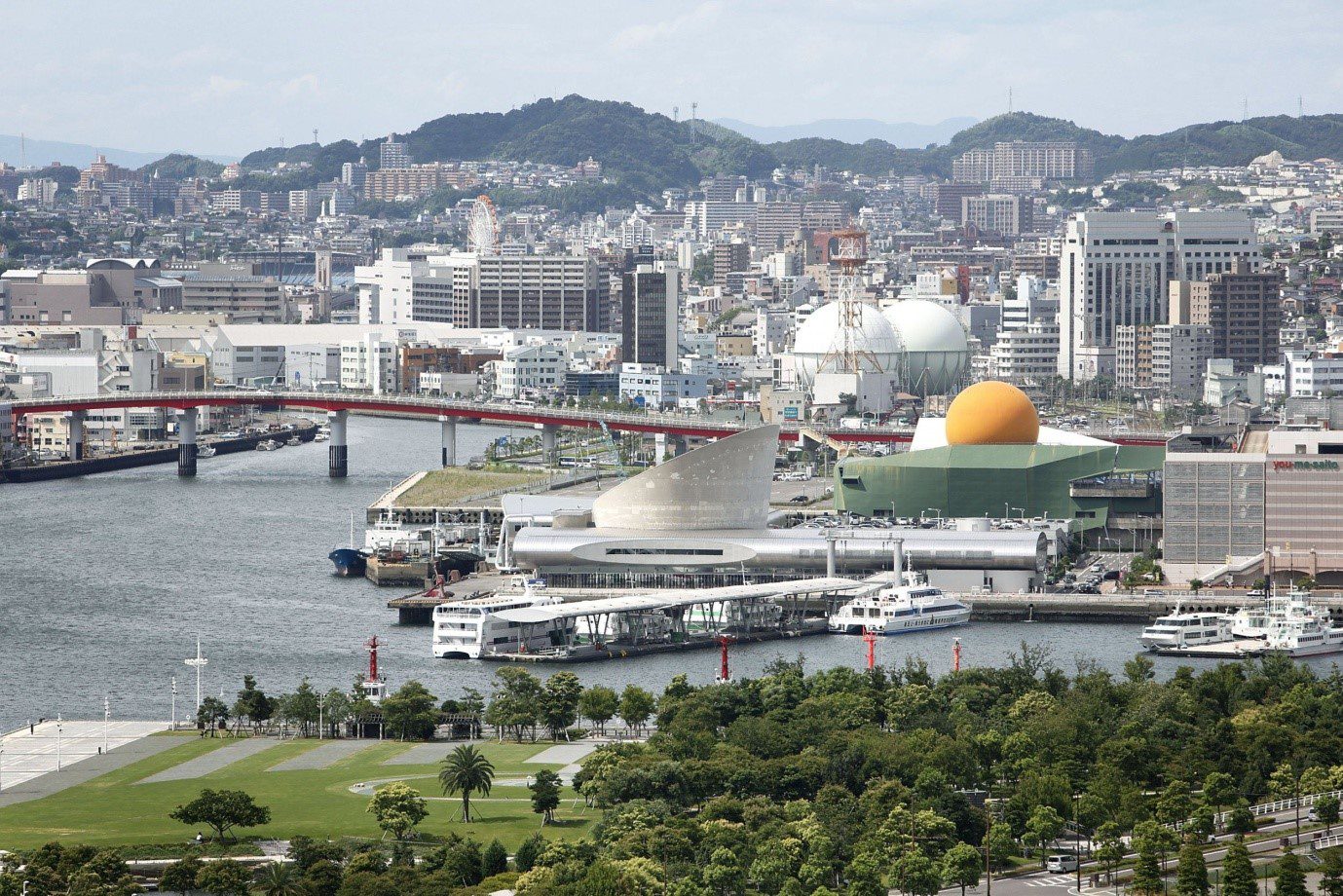 Casino operators that will be chosen to operate in the Nagasaki Prefecture in Japan will have to pay over $1.5 million in administrative expenses as well as invest $141 million in infrastructure costs.

The Nagasaki Prefecture has over 1.3 million residents and is one of the largest communities on Kyushu island. The prefecture hopes to win the right to be the host of one of three super-casino projects coming to Japan and thinks that it might have a winning proposal. However, the chosen casino operator will have to fork out quite a lot of money to comply with the prefecture’s demands.

The Nagasaki project will be a $10 billion integrated casino resort and will be right next to the Huis Ten Bosch theme park. Local officials think that the casino being close to a theme park would do wonders for the local economy and are insisting that the casino is located there and only there.

However, that means that gambling operators will have to contribute towards building the necessary infrastructure around the casino resort as the current one will not be up to the task. And that’s in addition to the steep $1.5 million in administrative expenses the casino operator will have to pay.

Improving the traffic infrastructure around the proposed casino resort will cost hundreds of millions of dollars and the casino operator will be expected to contribute $141 million.

A Lot of Interest

However, it seems like those steep administrative and infrastructure costs aren’t deterring prospective casino operators to invest in the region who are also aware of the lengthy application process. The Nagasaki Prefecture will pick the casino investor to build the resort and that investor will then have to submit a casino license application.

Right now, five large casino operators are vying to get the nod from Nagasaki authorities. These include European casino behemoths Group  Partouche and Casinos Austria Limited, as well as the American casino provider Mohegan Gaming and Entertainment. The Niki and Chyau Fwu (Parkview) Group and a Get Nice Holdings Limited consortium are also in the mix and are both considered strong contenders to get the green light from the southern Japanese prefecture.

Local officials would like to narrow down their potential candidates to three by the end of March. Each of these three shortlisted casino operators will have to pay $92,000 for background checks and then the best candidate will apply for a casino license backed by the Nagasaki jurisdiction.

But the story doesn’t end there. The casino selection and application process has mobilized a local citizens group that is concerned that integrated casino projects such as this one are potential coronavirus risks.

The group which calls itself “Stop Casino!” protested against the opening of casino resorts near their city of Sasebo as they feel that they are too big a risk to ignore.

They are quoted as saying that they resented the fact that the prefecture had proceeded with their casino development project despite the serious situation with the coronavirus pandemic in the region.