NagaCorp Slams Door on Russia Due to War in Ukraine 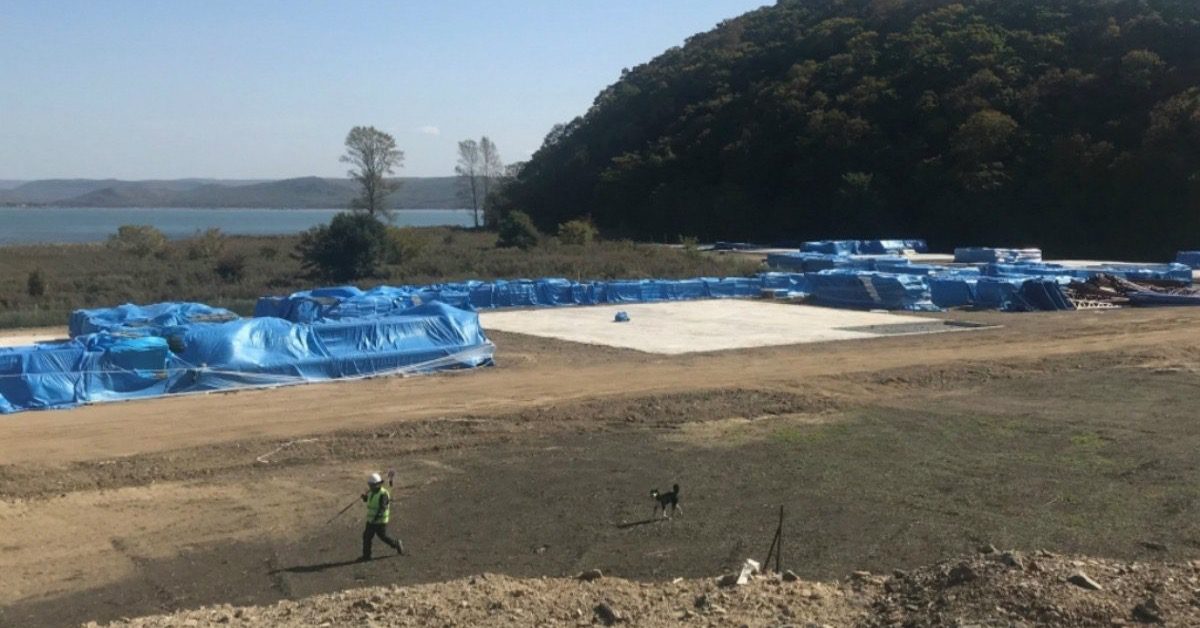 NagaCorp Ltd has announced that it would immediately stop the development of the Vladivostok gaming resort it has been working on since 2015. All construction on the casino in the far east of Russia will now be suspended “indefinitely” and the company said it would only restart operations once things become clearer.

According to the Hong Kong-listed company, the decision to stop all construction works was in the interest of its shareholders at a time when the future of the project was clouded in uncertainty. As a result, NagaCorp opted to invoke the force majeure clause in its investment agreement and stop all future operations.

NagaCorp was planning to build a US$350 million gaming resort in Vladivostok that would boast a hotel, casino, and an exhibition venue. The resort was to be located on Russia’s borders with China and North Korea.

Even without the current “uncertainties”, the company has had its fair share of problems since it started working on the casino project in 2015. NagaCorp seems reluctant to admit that it revised and changed completion deadlines several times, but it has failed to achieve much progress in the past seven years.

In the annual report the company released last month, NagaCorp said that the construction of the block structure of the hotel was completed in February this year and that the casino podium’s roof slab was in the process of being constructed.

NagaCorp added that architectural, electrical, mechanical and plumbing works were also progressing as planned and that there would be work done on the facade of the resort later this year. All of that is now suspended.

An Integrated Entertainment Zone in the Far East

NagaCorp stopped short of mentioning Russia’s invasion of Ukraine as the reason for the suspension of all activities in Vladivostok. However, it is clear that the company stopped working on the project because of the sanctions imposed on Russia. Many companies have left the country or are in the process of suspending their operations due to the difficulties they would face if they continued operating there.

The NagaCorp gaming resort was planned to be part of the Primorye Integrated Entertainment Zone (IEZ). The zone is located 50 kilometres from Vladivostok, and two casinos are operating there at the moment. These are Summit Ascent Holdings’ Tigre de Cristal resort and the Shambala gaming resort run by Shambala CJSC.